Shows On Our Radar: HERLAND Rolling World Premiere at Redtwist Through April 14th 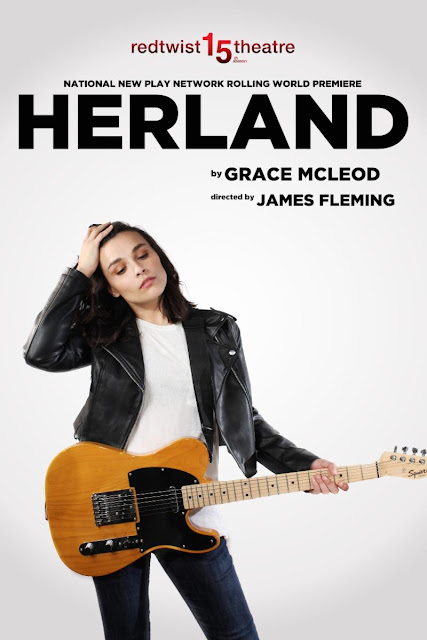 After graduating from high school, Natalie gets a summer internship working for Jean, her elderly neighbor, on a special project: creating a DIY retirement home for Jean and her two best friends. They set up shop inside Jean's garage, the former home of Jean’s ex-husband’s Bruce Springsteen cover band, and plan for the next chapter of their lives. Herland is a comedy about women growing up, growing old, and rocking out to the beat of their own drums. 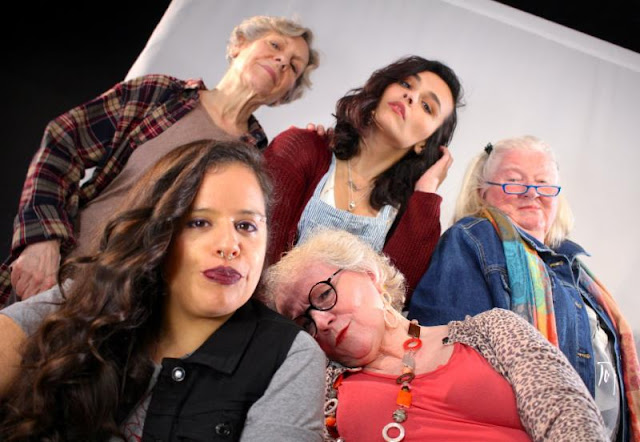 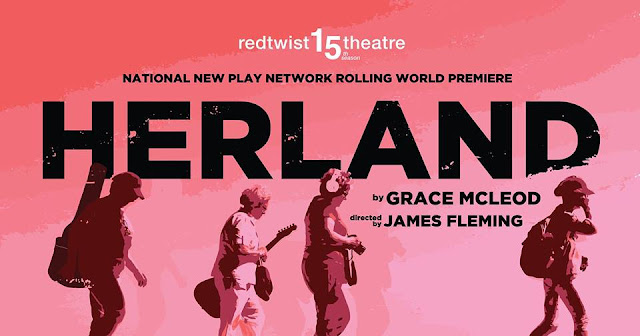 Redtwist is located at 1044 W Bryn Mawr, 2 blks W of LSD, 2 blks E of the Red Line EL station. Valet parking for Redtwist is available across the street in front of Francesca’s Bryn Mawr for most performances—hours vary. Dining is not required. Limited FREE street parking is available on side streets. There is metered street parking via ParkChicago.com app or 3-hour Paybox on Bryn Mawr Av and 2-hour Paybox on side streets. Free on Sundays, and after 10pm Mon thru Sat. Parking & Policies 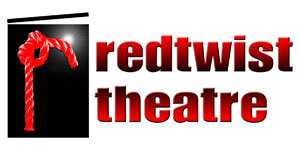 Posted by Bonnie Kenaz-Mara at 10:56 AM No comments: 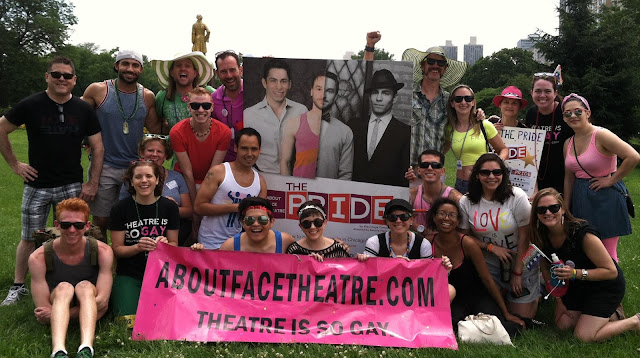 About Face Theatre (Andrew Volkoff, Artistic Director) is one of Chicago’s most acclaimed theatre companies, and is a national leader in the development of new work exploring gender and sexual identity.  Since its founding by Kyle Hall and Eric Rosen in 1995, the company has premiered more than 48 world premieres by writers and directors who have been recognized with several Tony Awards, The Pulitzer Prize for Drama, The MacArthur Fellowship and dozens of Joseph Jefferson Awards.
Posted by Bonnie Kenaz-Mara at 12:19 PM No comments: