Chicago punks Dead On TV will celebrate the release of the EP Creeper with a show at Township on Saturday, Oct. 18 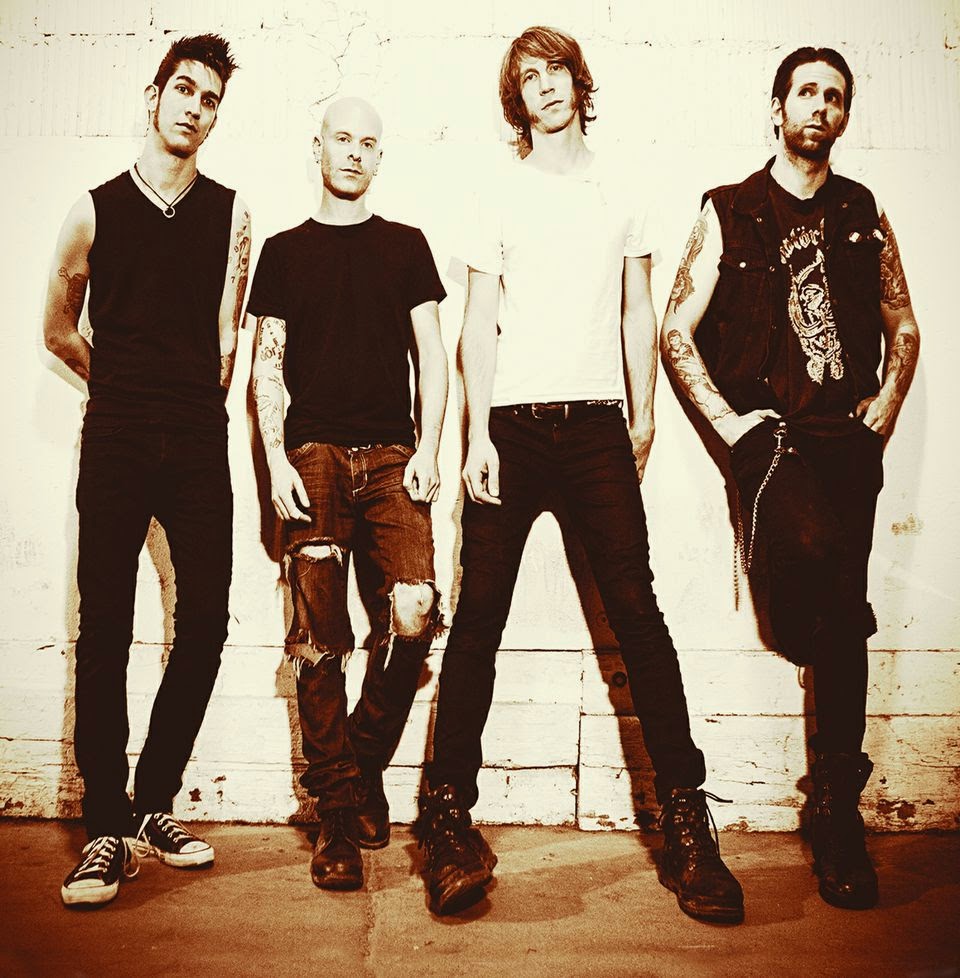 DEAD ON TV
Shit Show New-Wave Garage Punk From Chicago, Dead on TV has stroked audiences all over the nation with their brand of explosive new-wave punk narcissism. This sound, coupled with the smash and grab disruption of lead singer Dan Evans, the brutal machine-like ineptness of drummer Vince Mcaley, the pounding low end of synth player Mike Bradberry and a complete and heinous disregard for the life of guitar player Corey Devlin has resulted in some of the most epically offensive shows ever removed from youtube for violation of community standards.

CRUDE HUMOR
Nik, Omar, and Bradley were born as siamese triplets. We found Luke later on. He was a prom night dumpster baby.

HAPPY99
Punk Rock/Alternative/Whatever you think we are band band from Chicago.

NEW RELEASE: DEVO The Men Who Make The Music / Butch Devo & The Sundance Gig available on DVD and Digital Formats on August 12