Tonight We Mourn And Celebrate MARIANN MAYBERRY: May 1965 – AUGUST 2017 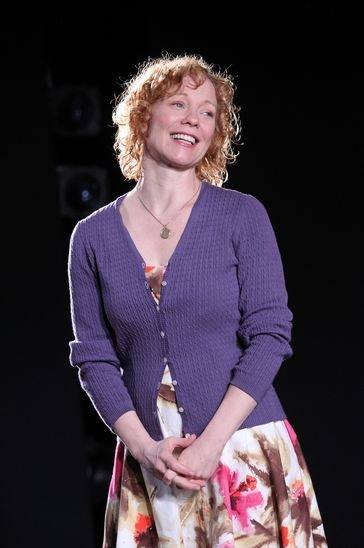 It is with great sorrow that Steppenwolf Theatre Company announces that ensemble member of 24 years Mariann Mayberry passed away this morning after a long, private battle with cancer. She left the world peacefully in the company of family and friends who love her deeply.

Tonight’s performance will be dark and the theatre lights dimmed. All are invited to gather at Front Bar, 1700 N. Halsted, beginning at 4pm to share memories in her honor. Information about memorial services will be shared at a later date.

As dear friends, ensemble members, donors, staff, artists, audience members and members of the Steppenwolf and Chicago communities, we all will dearly miss the powerful presence Mariann brought to our lives and the stage. Her remarkable talent, humor, strength and bravery were a gift to all those who knew her or saw her on stage. We are so lucky to have had her in our Steppenwolf family. She was greatly loved. 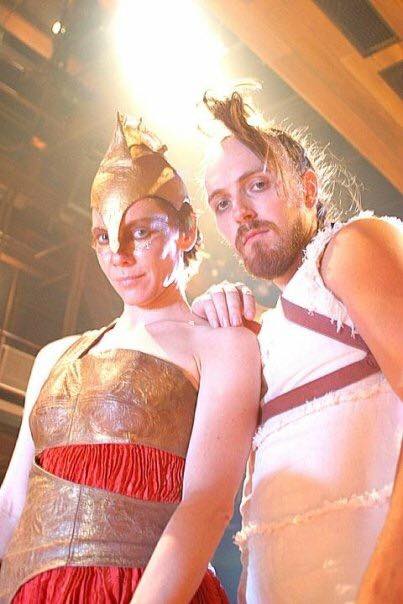 Artistic Director Anna D. Shapiro shared, "Mariann was our girl. Funny, strong, unbelievably hard working, with a quick smile that belied a complex and beautiful interior life, she was at the center of who this company is and has always been. It is impossible to imagine our theater - or this astonishingly cruel world - without her. We are devastated." 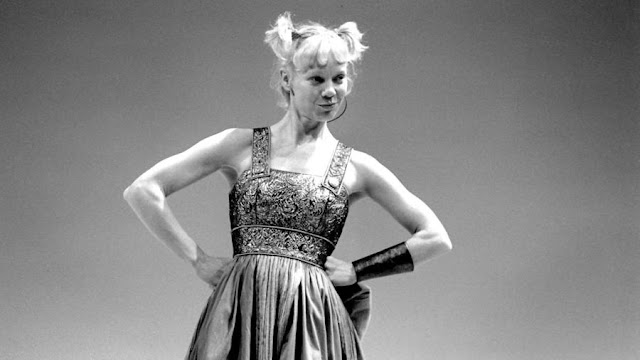 Of one of her memorable performances in Grand Concourse, the Chicago Tribune shared, “Everything is on fire for Mayberry…For those of us who've been watching Mayberry morph, over some two decades, from a quirky outsider and a happy theatrical vagabond into a moral authority on stage, this really is an essential performance in her formidable Chicago oeuvre.” 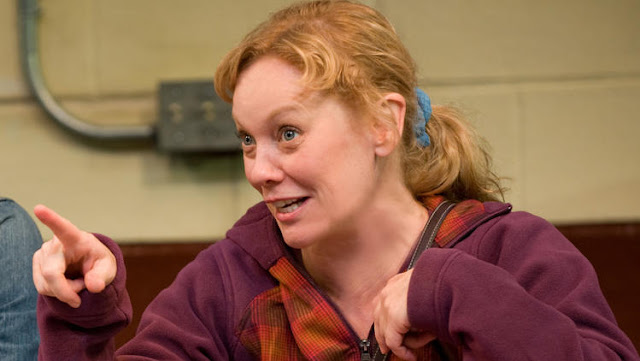 Mariann Mayberry, a Steppenwolf ensemble member since 1993, most recently appeared in Grand Concourse (2015). The Chicago Tribune hailed her performance as one of the ‘Top 10 performances of 2015.’

Previous Steppenwolf credits include Russian Transport, Good People, August: Osage County (Chicago, Broadway, London and Sydney), Love Song, Last of the Boys, and many others. Broadway credits also include One Flew Over The Cuckoo's Nest and Metamorphoses.  Off-Broadway credits include Go Back To Where You Are (Playwright's Horizon) and The Notebooks Of Leonardo Da Vinci (Second Stage).  Some other favorites include Argonautika (Lookingglass), The Odyssey (Goodman), Hamlet (Chicago Shakespeare) and How I Learned to Drive (Northlight/Alliance).  Television credits include Person Of Interest, Are We There Yet, Law & Order (C.I., Trial By Jury, SVU), Mercy, The Dave Chappelle Show, The Pennsylvania Miner’s Story. Film credits include Dogman, The Company, War of the Worlds and Since You’ve Been Gone.