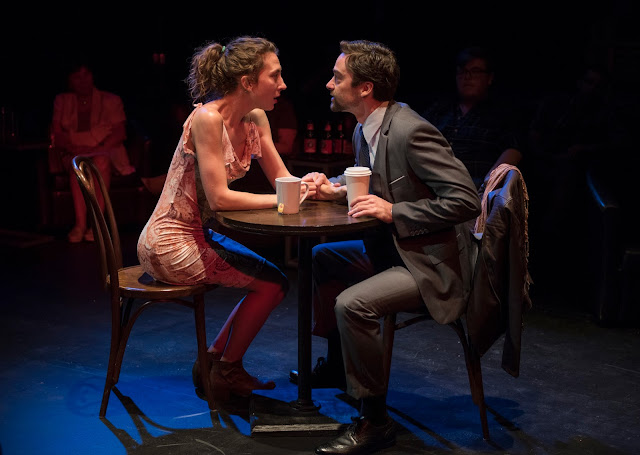 
Here at ChiIL Live Shows, we've adored Windy City Playhouse since they first opened their doors. Their stellar productions, comfortable swivel seating and drink tables in the front section, and their cozy bar space up front, make for a fabulous night out year round. This is the future of successful storefront theatre. We'll be out for the press opening this coming Thursday, so check back soon for our full review. 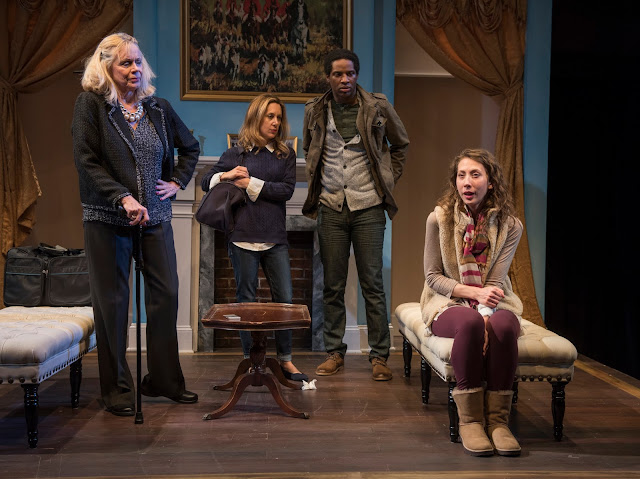 “’Becky Shaw’ is exactly the type of play that I wanted to produce when I founded Windy City Playhouse,” said Artistic Director Amy Rubenstein.  “It is thought-provoking, insightful and outrageously funny. I also think that our space – utilized in a new configuration that literally positions the audience just inches away from the actors – will make viewers feel as though they are a ‘fly on the wall’ during the performance.”

In conjunction with “Becky Shaw,” Windy City Playhouse’s Talkback series offers patrons an intimate Q&A experience with an array of artists to learn more about the creative process behind each production. The series begins with Chicago-based Matchmaker “Stef in the City” Stef Safran, who will lead the discussion on the modern world of dating immediately following the 2 p.m. performance on Sunday, October 1. In addition, audiences have the rare opportunity to sit down with “Becky Shaw” director Scott Weinstein following the 3 p.m. performance on Sunday, October 15 to talk about the production from his unique perspective. All talkbacks are complimentary for Windy City Playhouse patrons; no sign-up is required.

The Playhouse continues the weekly post-performance Nightcap series, inviting patrons to grab a drink at the bar and partake in an intimate discussion around “Becky Shaw” with a member of the cast or creative team. The series takes place every Wednesday and Thursday at 9:30 p.m. through the duration of the run. For the complete schedule of special events at the Playhouse, visit WindyCityPlayhouse.com/Becky-Shaw.

No experience at the Playhouse is complete without a trip to their signature bar, and “Becky Shaw” is no different. The production-specific cocktails, available throughout the run, include:

Reality Check – a twist on a Kentucky Sunrise; bourbon, grenadine and orange juice garnished with a lime and cherry skewer

Pocket of Mystery – a bubbly aviation; gin, violet liqueur, lime juice, and tonic served with a sugared rim and lemon or lime garnish

The Playhouse has just announced its newest program, Monday Mixers, beginning on October 9 at 7 p.m. (cocktails begin at 6:30 p.m.) and continuing on every Monday throughout the run of “Becky Shaw.” Monday Mixers feature a curated list of headliners performing everything from sketch to standup, singer-songwriters to spoken word with a full bar available to those who attend. Tickets are $5 in advance or $10 at the door.

The performance schedule for “Becky Shaw” is as follows: Wednesdays and Thursdays at 7:30 p.m., Fridays and Saturdays at 8 p.m., and Sundays at 3 p.m. For a detailed performance schedule visit WindyCityPlayhouse.com/Becky-Shaw. Tickets for “Becky Shaw” are on sale now and range from $15-$55—with discounts available for seniors and students—and can be purchased by calling 773-891-8985 or visiting WindyCityPlayhouse.com. 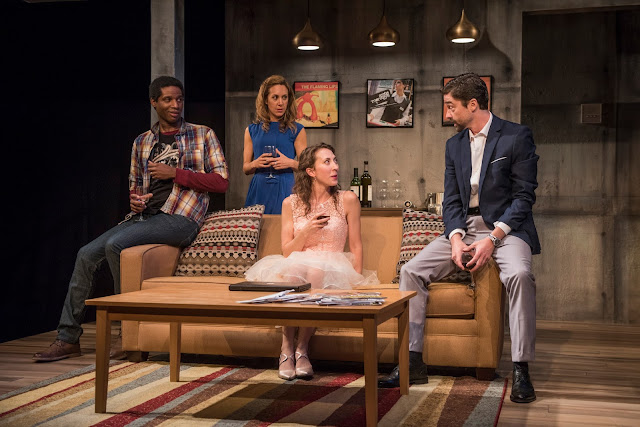 
About Windy City Playhouse
Windy City Playhouse, Chicago's most sophisticated not-for-profit Equity theater, aims to expand beyond the traditional theatergoing experience by offering audience members a night of high-quality entertainment with a full-service bar, in a lounge-like atmosphere. Windy City Playhouse premiered in March of 2015, with the inaugural production “End Days.” Lauded by audiences and critics alike, Windy City Playhouse promises to rock Chicago's theater scene.
For more information, visit WindyCityPlayhouse.com and follow on Facebook, Twitter and Instagram.
Posted by Bonnie Kenaz-Mara at 1:21 PM No comments: 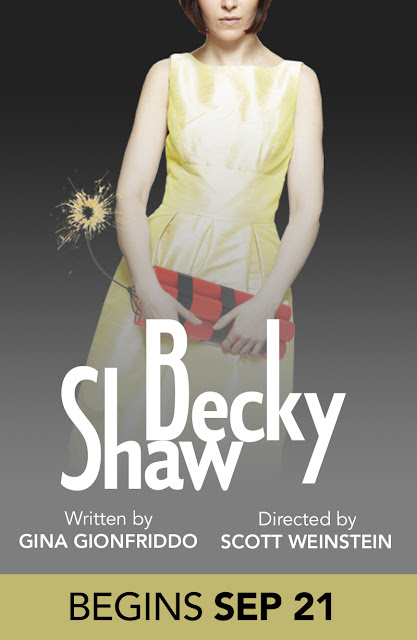