Nick Waterhouse is one of our current top favorites here at ChiIL Live Shows.   So we're eagerly awaiting the March release of his new album, Holly.   He'll be playing Lincoln Hall on February 21st in celebration of his latest release, as part of a nationwide tour. 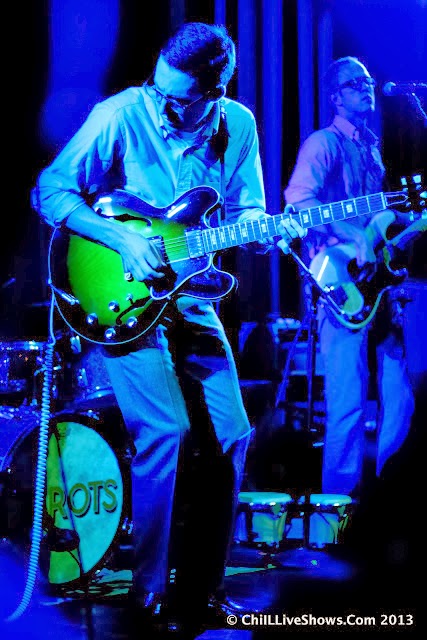 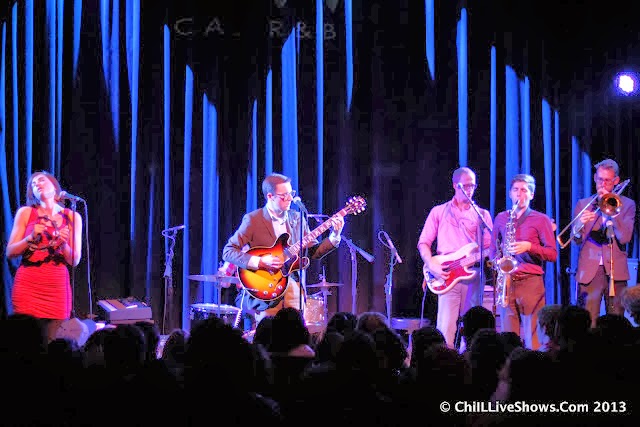 We had the great pleasure of catching him twice last year, and shooting stills at Lincoln Hall.   Click here to check out our prior coverage and more live Nick Waterhouse show shots.

The video for “This Is A Game,” the lead single off Nick Waterhouse’s latest album Holly (due March 4 on Innovative Leisure), is now streaming right here.

NICK WATERHOUSE’S “THIS IS A GAME” VIDEO PREMIERES AT ESQUIRE 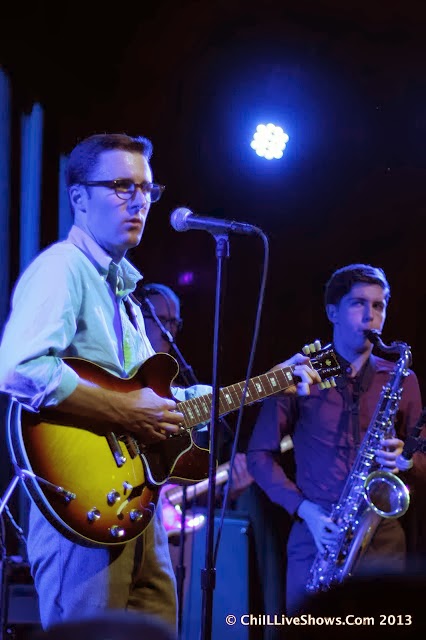 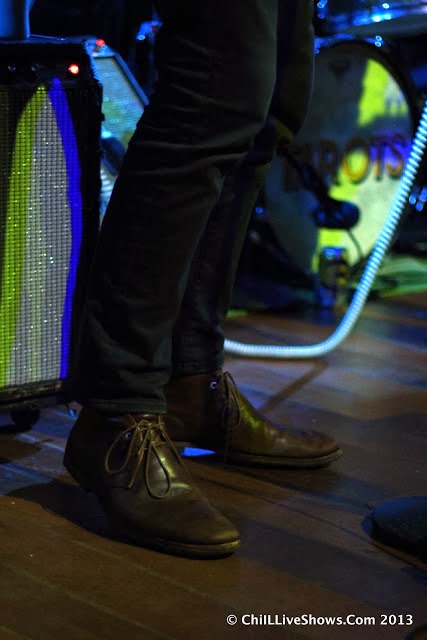 “…he’s a tightly wound, meticulous rock & roll scholar who commands up to a dozen musicians onstage beside him with the authority of a seasoned bandleader.”—LA Weekly

The video for “This Is A Game,” the lead single off Nick Waterhouse’s latest album Holly (due March 4 on Innovative Leisure), is now streaming at Esquire http://bit.ly/1e2AdQQ. The new record, which follows Waterhouse’s 2012 debut Time’s All Gone, has received early critical acclaim—Rolling Stone explains “Nick Waterhouse is a soul man, through and through,” while Paste Magazine praises the music as a “…cohesive selection of work that, presented together, tells a story.” To celebrate the release, Waterhouse will embark on a nationwide tour. See below for details.

Holly was produced by Waterhouse and Kevin Augunas (Cold War Kids, Edward Sharpe and the Magnetic Zeros) and includes song writing collaborations with friend Ty Segall, as well as covers of tracks by Young Holt Trio and Mose Allison among others. Of the new music, Waterhouse notes, “Thematically this record feels more like a novella, or poem with sections, or even a film, than a collection of songs. It is a work of fiction, with a protagonist, but also a floating omniscient narrator, and fragments of conversation from other characters. I was heavily influenced by my surroundings in young Los Angeles, as well as the concept of fate.” 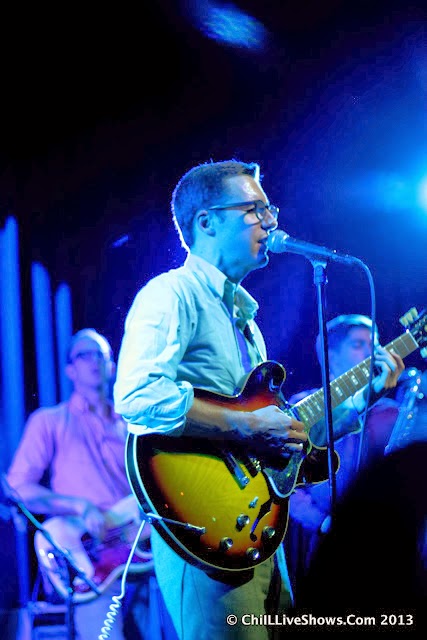 Waterhouse grew up in Huntington Beach, CA. He established his musical sensibilities in the middle of the burgeoning Southern California psych-garage scene, while retaining his unique perspective on the spirit of American rhythm & blues and rock & roll. Waterhouse started performing as a teenager. “I found it had the same feeling I got racing motorcycles as a kid, which is a fight-or-flight feeling of things happening in ‘real time’…I felt like that was the most focusing thing about playing music versus other forms of art. You have to live with what you do in an immediate moment,” he explains. 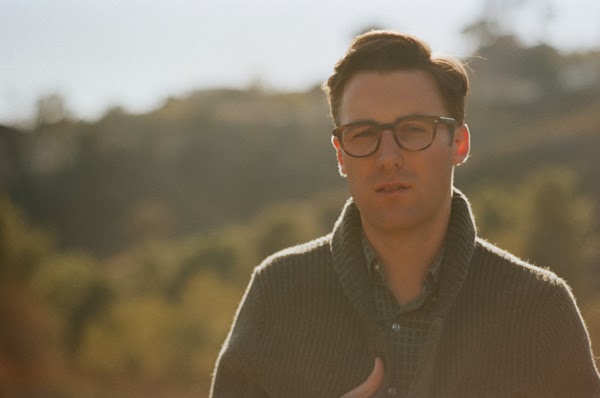