Here at ChiIL Live Shows, we've long been fans of Brett Neveu's dark comedies and psychological dramas. We had to reschedule reviewing his latest, Red Bud, because of the blizzard, but it's high on our must see list. We hope to be reviewing soon. Get your tickets while you can. Red Bud closes February 28th. 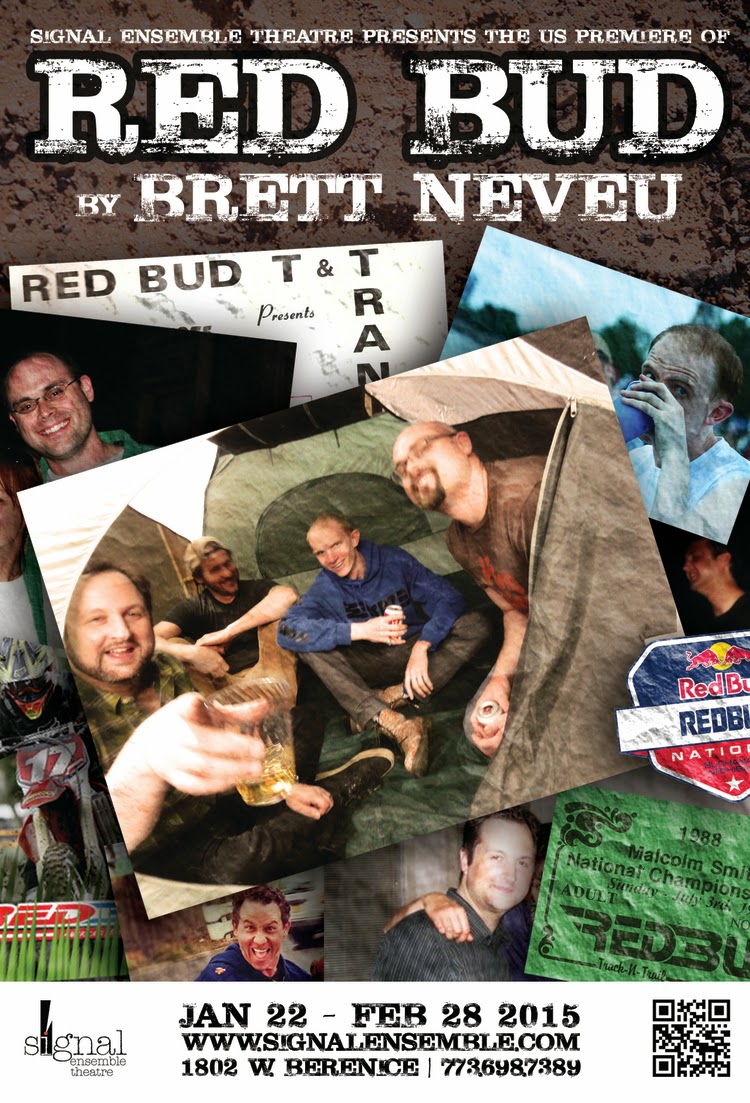 Brett Neveu knows how to write stage combat, and he's got an endearing, edgy streak of the macabre. From what we've read, it sounds like Red Bud continues in that vein. Like many before him, this Chicago based playwright had to move to LA for fame and acclaim, but Brett turned the tables on this cliche by moving his family back to Chicago. We're eager to see his latest endeavor, brought to life on stage by Signal Ensemble Theatre.

RECOMMENDED - "Brant Russell's production for Signal Ensemble brings out the best in Neveu's drama: the performances are strong and subtle, and the pacing is just leisurely enough for us to feel the fear and quiet desperation that grips them all." - Chicago Reader

RECOMMENDED - "The hyper-realism that permeates this production affects, alienates and engrosses the audience all at once." - Newcity Chicago

RECOMMENDED - "This intriguing play is really about those undercurrents and how we avoid addressing them." - Crain's Chicago Business

★ ★ ★ - "[T]he production, ably directed by Brant Russell and well performed by a very solid cast is one that has no flaws" - Around The Town Chicago

A group of forty-somethings take their annual trip to "Red Bud," a championship motocross race. The group has nearly wrung their mutual friendship dry and uses the overnight camping party to relive past glories, play asinine games and beat the holy hell out of each other. The fly in the ointment is the eighteen year old "girlfriend" of one of the forty-somethings. Frustration, weirdness and old baggage rapidly comes to the surface and old friendships die hard.

Click here for more information and to book your tickets. 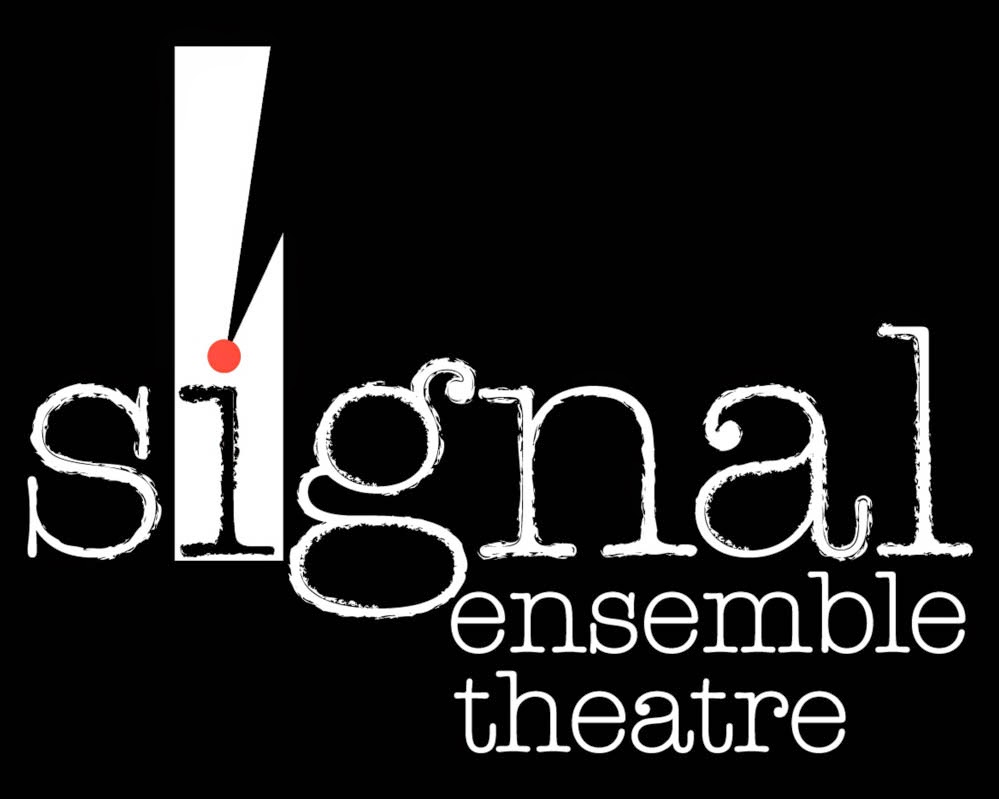