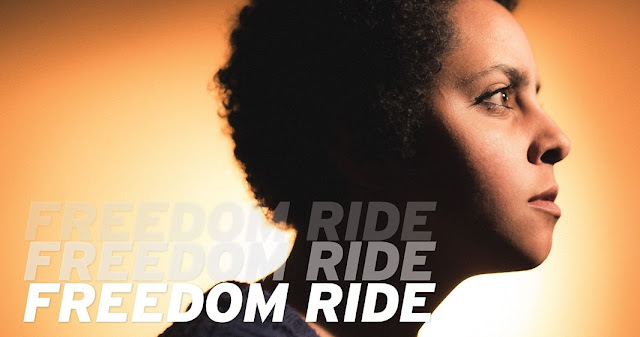 I'm elated to spend Valentines Day reviewing the world premiere of Dan Shore’s Freedom Ride, based on the Civil Rights Movement in New Orleans, at the Studebaker Theater. Developed at Xavier University in collaboration with activists who lived the history, Freedom Ride explores themes with searing social relevance, via a score that draws from Louisiana’s rich musical traditions. A diverse cast of Chicago-based artists and internationally acclaimed talent join the Chicago Sinfonietta to bring this powerful work to life.

When the Congress of Racial Equality comes to New Orleans in the sweltering summer of 1961, Sylvie Davenport is torn. Handed a pamphlet and asked to board a Greyhound bus, Sylvie is forced to choose between her academic future and the future of the nation in a story that highlights how far we’ve come and how far we still have left to go. 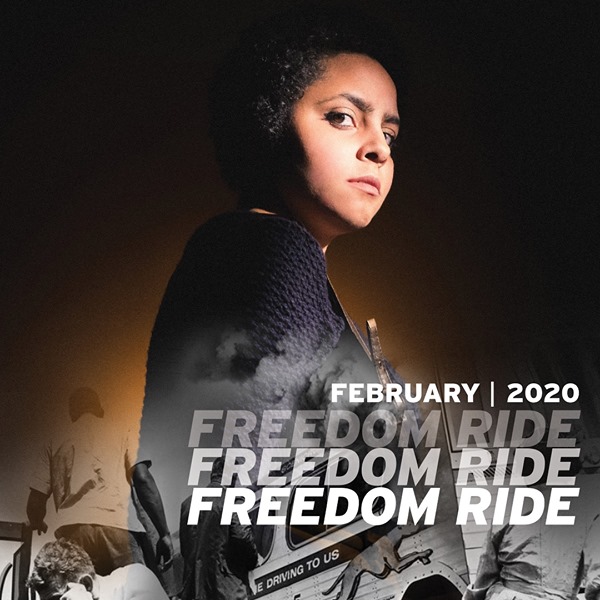 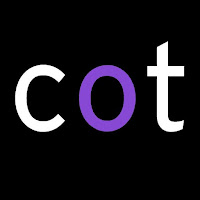 COT is thrilled to partner with Chicago Sinfonietta for Freedom Ride.

Since 1987, Chicago Sinfonietta has been a defiantly different kind of orchestra. The orchestra was founded by Maestro Paul Freeman to address the disconnect between the utter lack of diversity in orchestras and the vibrant, nuanced, communities for which they play. For nearly 30 years, we have made it our mission to represent the city of Chicago, reflecting that vibrancy on stage and in our programming, making classical music accessible for anyone.

In everything we do, we are inspired by our founder Paul Freeman (1936-2015). From humble roots in Richmond, Virginia, he grew to become a passionate musician and ultimately a brilliant conductor equally respected for his knowledge of music as he was for his natural leadership and charming sense of humor. He was the first African American conductor on the podium of more than 50 orchestras worldwide and conducted more than 100 orchestras in 28 countries over the course of his career. He served as chief conductor of the Czech National Symphony Orchestra in Prague (1996-2007) and the music director of the Victoria Symphony in Canada (1979-1989). He made more than 200 recordings in his career (on par with mega maestros such as von Karajan and Bernstein) and highlighted prominent, but under-recorded, diverse composers at every turn.

And, so it goes. The accomplishments of Paul Freeman are startling in their magnitude.

The orchestra’s 29 years have been highlighted by six European tours, two Kennedy Center performances, two Millennium Park concerts attended by over 19,000 people, and 15 recordings. For nearly 30 years, diversity, inclusion and bold and dynamic programming has been at the center of what we do. Rarely performed music by composers of color are a Sinfonietta staple and often include almost entirely lost compositions that are carefully pieced together and preserved through recording and/or the production of sheet music. Unusual instruments and musical styles like the bagpipes, steel drums, sitar, Indian Ghazal music, hip hop, and yes, even cell phones have served as centerpieces for Sinfonietta programs – some of the most daring musical collaborations any orchestra is putting on stage.

In 2011, Maestro Mei-Ann Chen began her tenure with the orchestra (as only the second Music Director in the Sinfonietta’s history). In her first season, the Sinfonietta was named by ASCAP as the recipient of the 2011-12 Award for Adventurous Programming and in 2013 was dubbed, “The city’s hippest orchestra” by the Chicago Tribune. From a battle of the bands with Mucca Pazza to collaborations with Young Chicago Authors, FootworKINGZ, and bass virtuoso, Victor Wooten the Sinfonietta has embraced the daring programming that has always been part of its history. In turn, audience response over the last five seasons has been unprecedented.

The legacy passed to Maestro Chen and all of us at the Sinfonietta goes far beyond what you see on stage. Maestro Freeman was, throughout his lifetime, a fierce advocate for early career, diverse musicians. Many of the musicians you see on stage (including our Concert Master since 1993, Paul Zafer) are the direct beneficiaries of this vision and personal investment that Maestro Freeman made in so many people. In 2008, this practice was formalized to create our Project Inclusion Fellowship Program. In the 9 seasons since this program began, Project Inclusion has served 45 fellows – more than all other similar fellowship programs in the country combined according to a 2016 League of American Orchestras study.

Freedom Ride is a part of Chicago Theatre Week!
Theatre week tickets are currently SOLD OUT, but check back for updates. 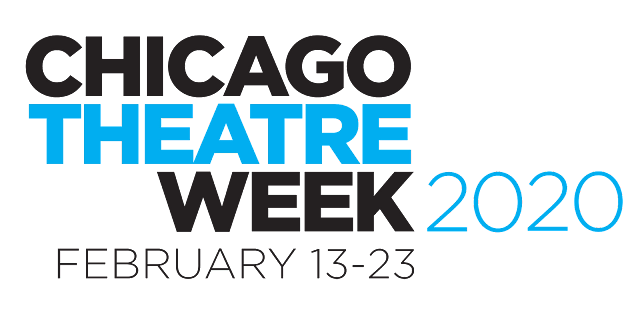 Special thanks to our sponsors for Freedom Ride:

This project is supported in part by the National Endowment for the Arts.
The More & Genius Operating Reserve Fund provided partial support for this project.
Posted by Bonnie Kenaz-Mara at 4:33 PM No comments: