64th Season of Theater on the Lake: The Chicago Summer Theater Festival

Theater on the Lake: The Chicago Summer Theater Festival, may be "Theater off the Lake" for 2016, while the historic lakefront venue is being prepared for renovation. Still, they're off to a strong start with one show down and one currently running. Their whole summer lineup looks amazing! Prices vary but are generally quite reasonable, ranging from free to $10.

Five encore presentations from artistically diverse Chicago theater companies will be staged across the city for eight weeks. Performances at Berger Park Cultural Center will be held Wednesdays through Saturdays at 7:30 p.m. and Sundays at 2:30 p.m. Performances at Washington Park and Smith Park will be held Wednesdays through Fridays at 6:30 p.m. and Saturdays at 2:30 p.m.
Each production will have a two-week run. Performance locations help introduce the Festival to new neighborhoods citywide. In keeping with Theater on the Lake’s 63-year tradition of producing plays lakeside, the Festival will once again be anchored at Berger Park Cultural Center, 6205 N. Sheridan, in the Edgewater community. 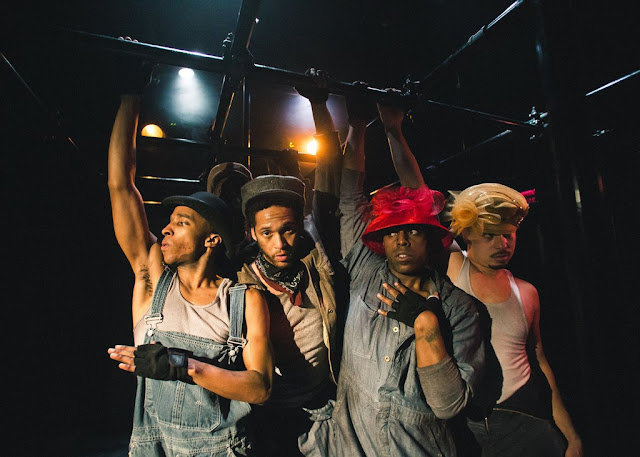 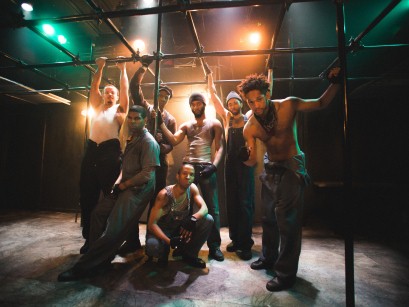