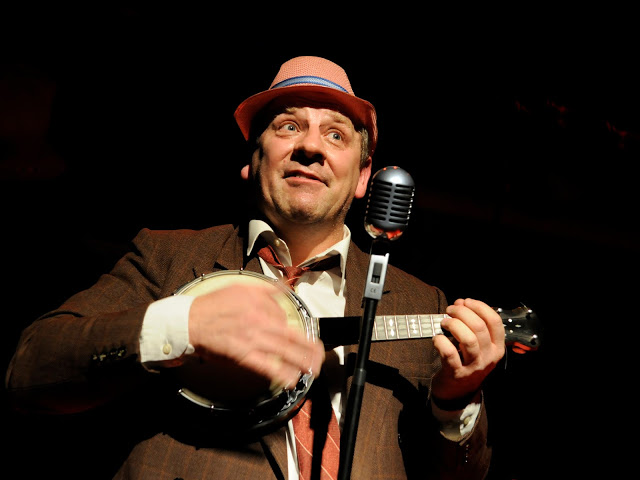 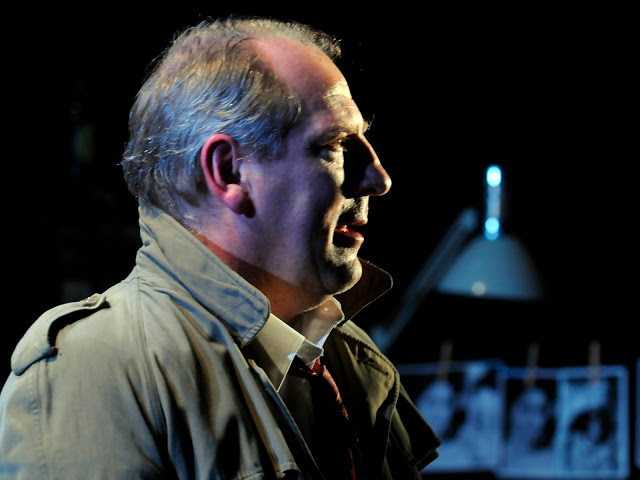 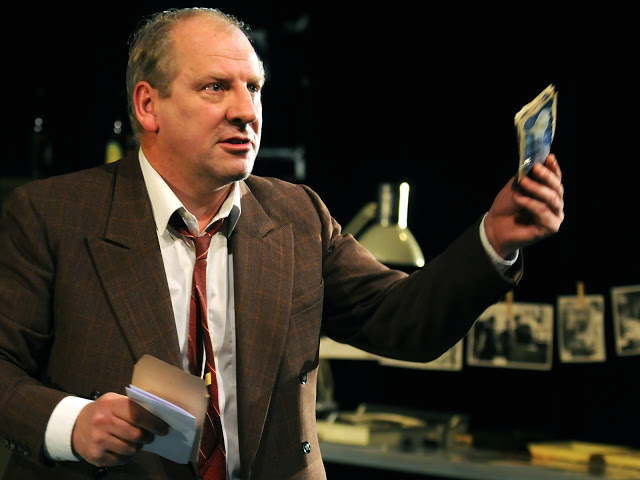 With new ideas always incubating, the Greenhouse Theater Center is flourishing.
Come grow with us!
Posted by Bonnie Kenaz-Mara at 3:25 PM No comments: