Posted by Bonnie Kenaz-Mara at 9:36 PM No comments: 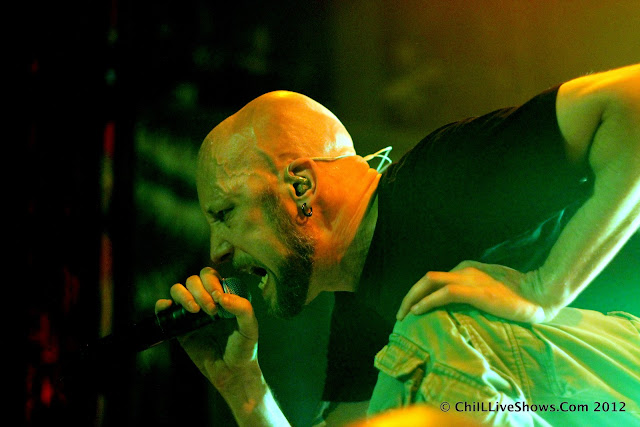 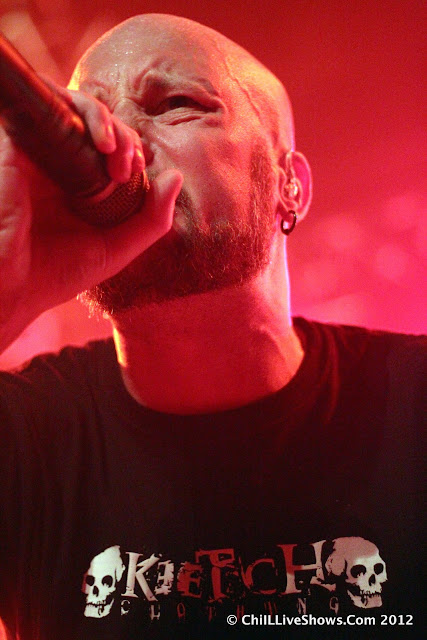 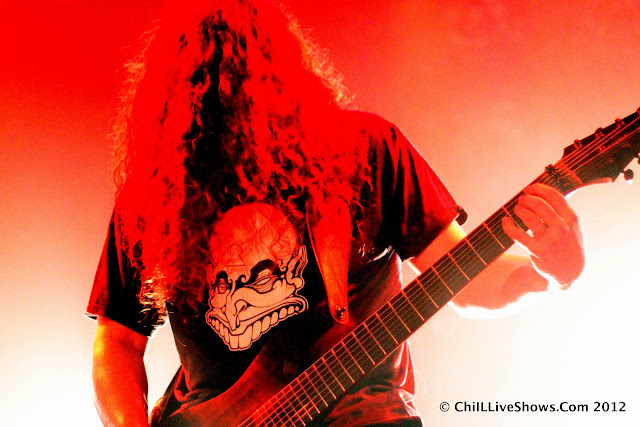 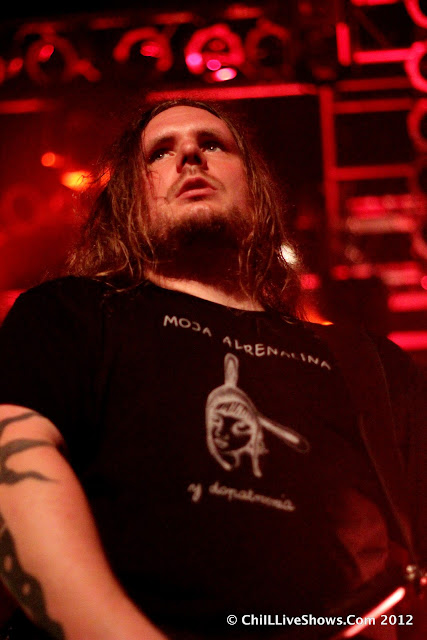 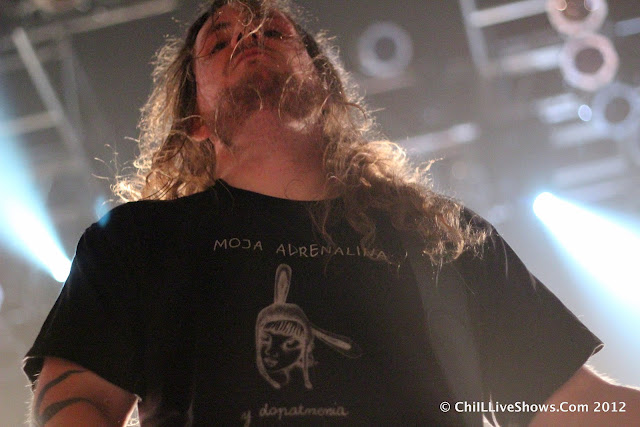 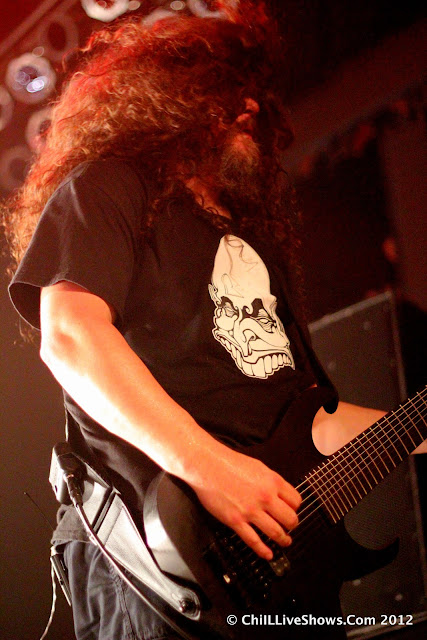 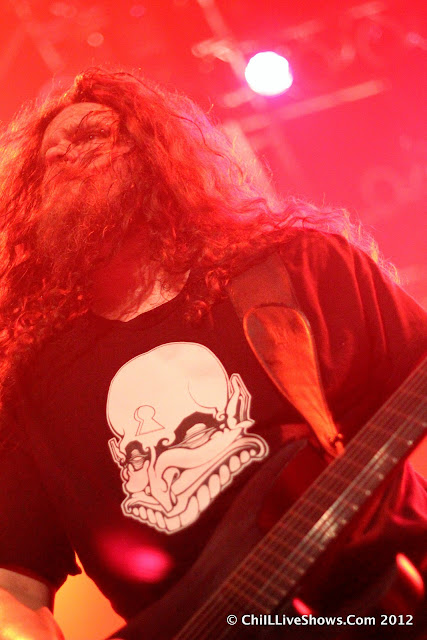 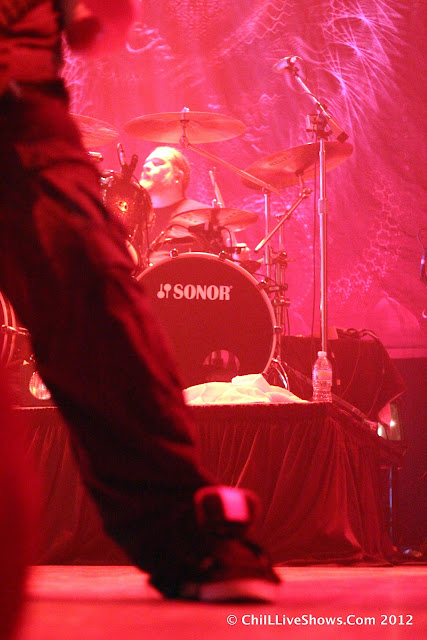 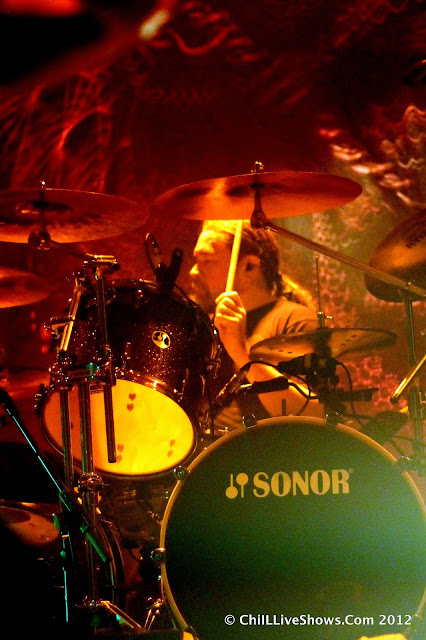 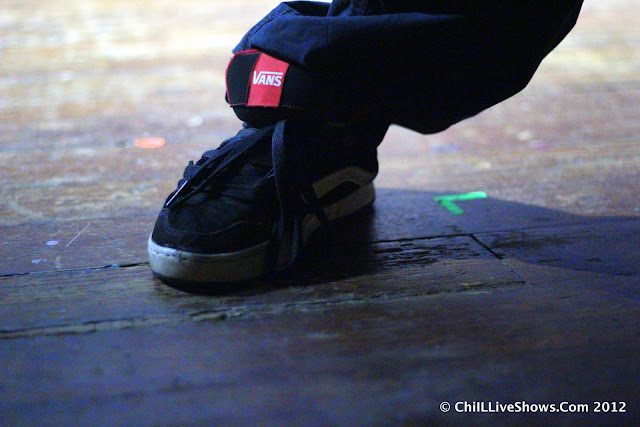 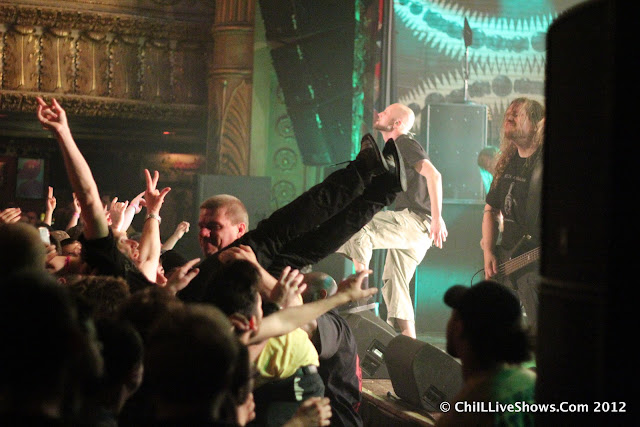 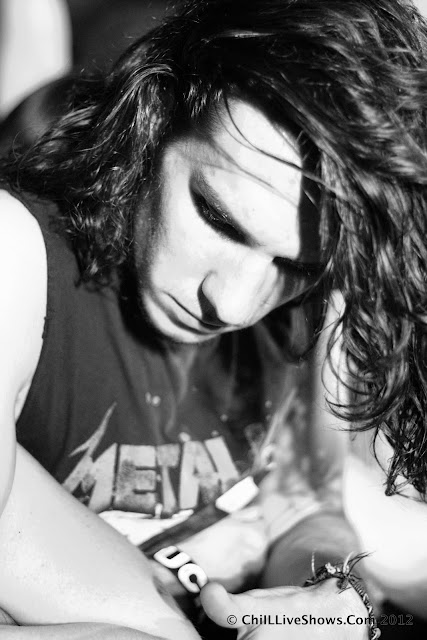 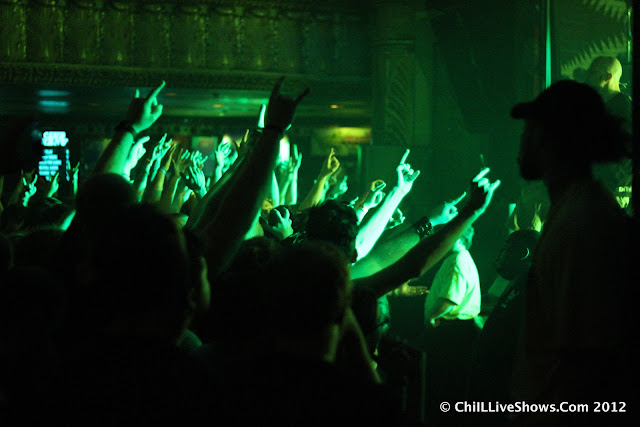 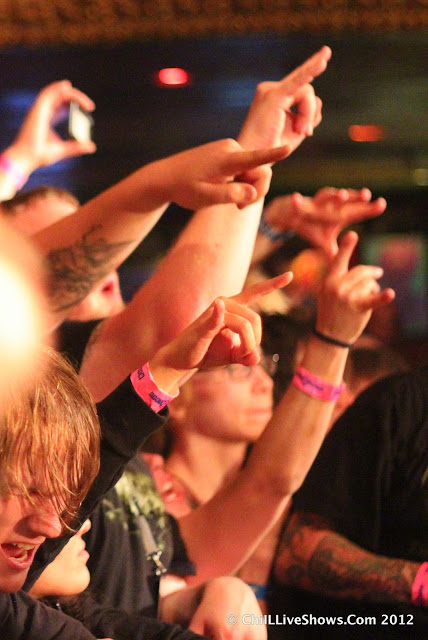 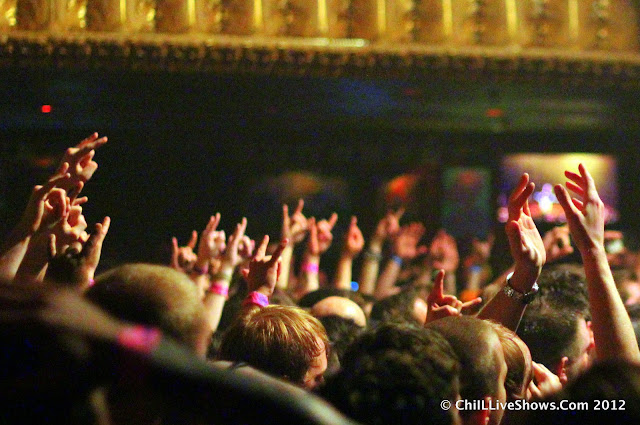 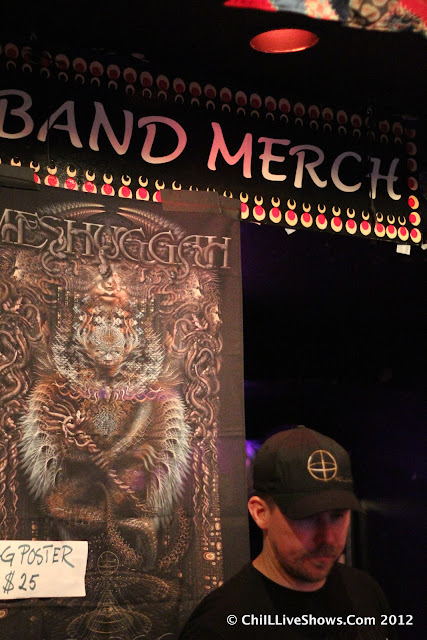 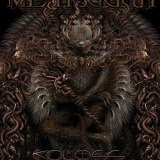 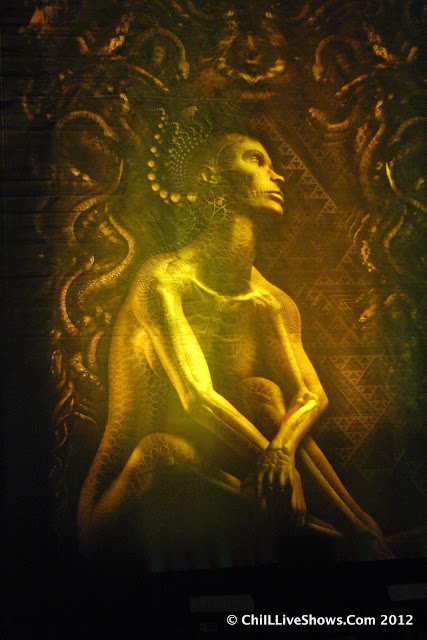 Posted by Bonnie Kenaz-Mara at 10:53 AM No comments: 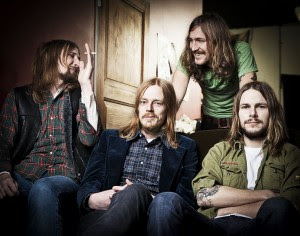 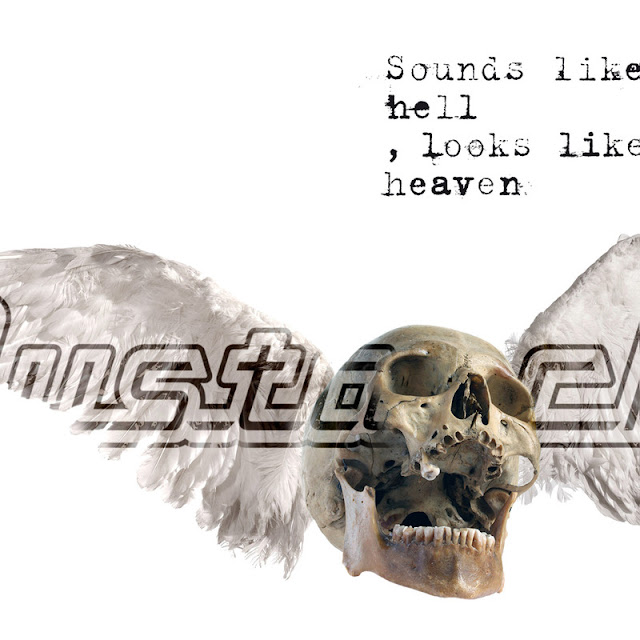