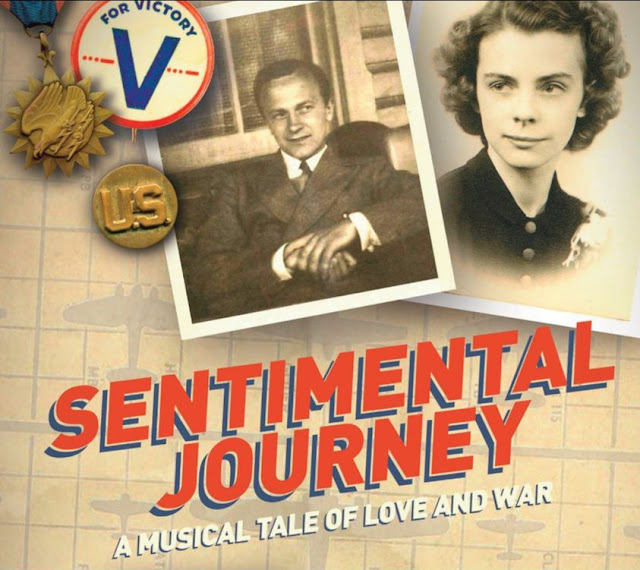 Citadel Theatre Company will close its 2018-19 season with the world premiere of a “musical remembrance” written and performed by one of Chicago’s best-loved actors, Ross Lehman.


SENTIMENTAL JOURNEY– a one-man performance piece - is the story of Lehman’s parents.

It weaves the romantic history of their courtship in college at Penn State University, their continued romance throughout WWII when he was an Air Force bombardier held prisoner by the Germans and she was a sophisticated career woman who waited for his return, and their family life during the postwar era of the 1950s when everyone simply wanted to get back to normal after a great depression and a devastating world war.

I'll be out for the press opening April 26th, so check back soon for my full review.

In the piece, Lehman says that his parents would frequently “come to life upon hearing old songs”- so Lehman’s remembrances will be interspersed with his parents’ favorite songs of the early 20th Century, ranging from hymns to soldiers’ ditties to pop standards like “We'll Meet Again,” “Don't Fence Me In,” and the title song “Sentimental Journey.”

The production will open on Friday, April 26 and play through Sunday, May 26. It will be directed by Mark Lococo, Director of Theatre at Loyola University Chicago. Most recently at Citadel, he directed VANYA AND SONIA AND MASHA AND SPIKE. In addition to directing many shows at Loyola, he has also helmed productions at theatres across Chicagoland, including Marriott Theatre (A CHORUS LINE), Porchlight (THE GIFTS OF THE MAGI, ONCE ON THIS ISLAND), Northlight (THE MISER) and Citadel (OTHER DESERT CITIES, EDUCATING RITA).

Mark Lococo (Director) Mark is Director of Theatre at Loyola University Chicago. Most recently at Citadel, he directed VANYA AND SONIA AND MASHA AND SPIKE. In addition to directing many shows at Loyola, he has also helmed productions at theatres across Chicagoland, including Marriott Theatre (A CHORUS LINE), Porchlight (THE GIFTS OF THE MAGI, ONCE ON THIS ISLAND), Northlight (THE MISER) and Citadel (OTHER DESERT CITIES, EDUCATING RITA). 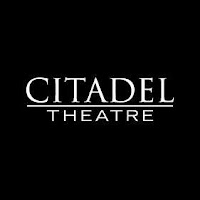 Citadel Theatre is one of Chicagoland’s premier live theatres, producing hundreds of performances annually and inspiring audiences for over 15 years. Founded by Scott and Ellen Phelps in 2002, Citadel Theatre is comprised of its Main Stage performances, its On Tour programs, and its theatre acting classes for children. A proud member of the League of Chicago Theatres and the Lake Forest/Lake Bluff ArtsLink, Citadel Theatre offers a unique intimate theatre experience that transports you to another setting and leaves you feeling exhilarated and wanting more. A recognized 501(c)3 non-profit organization, Citadel can accept tax-deductible donations. For more information, ticketing, and to make a donation, please visit Citadel online at www.CitadelTheatre.org or call 847.735.8554.