The Gift Theatre's giftLit Resumes at Community Tavern at 8pm May 1, 2018

The Gift Theatre Presents
giftLit
Tuesday, May 1, 2018 at Community Tavern 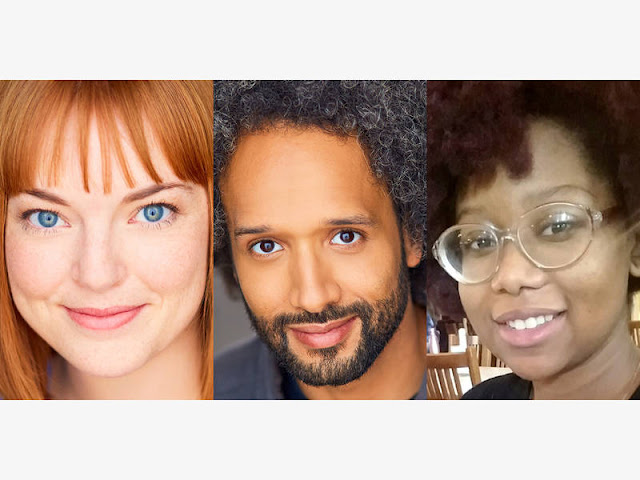 (left to right) Katherine Bourne, Sherman Edwards and Shaina Warfield are among the writers featured in The Gift Theatre’s May 2018 giftLit.

Join The Gift Theatre for a line-up of local writers, actors and musicians at giftLit, an evening of stories, wine and entertainment in the grand tradition of a Parisian salon on Tuesday, May 1, 2018 at 8 pm at Community Tavern, 4038 N. Milwaukee Ave. in Chicago’s Jefferson Park neighborhood. May giftLit writers include Maggie Andersen, Katherine Bourne, Sherman Edwards and Shaina Warfield. Tickets, priced at $10, are currently available at thegifttheatre.org. Advance reservations are highly recommended.

About giftLit
The giftLIT salons happen several times a year at Community Tavern. A salon has historically been defined as “a gathering of people under the roof of an inspiring host, held partly to amuse one another and partly to refine the taste and increase the knowledge of participants through conversation.” What does that mean to the Gift? It means we round up a diverse group of writers and performers – some experienced, some rookies, some comedians, some poets. We give them all the same prompt and ask them to tell their stories while we drink good wine and eat good food. In between stories, we enjoy live music. At the Gift, we strongly believe that these story-sharing experiences create meaningful connections among individuals and within our community.

About the Writers
Katherine Bourne makes her giftLit debut In Chicago, she has worked with The House Theater of Chicago, Raven Theatre, The Gift Theatre, The Women's Theatre Alliance and brings Shakespeare plays to high school students with A Crew of Patches. She is on staff as an instructor with Black Box Acting, and spent her summer on faculty in the Meisner classroom at The School at Steppenwolf. While living in in Dallas TX, her work as a producer and co-founder for Shakespeare in the Bar and The Tribe contributed towards awards such as Best of Big D, and The Dallas Observer Mastermind Award. She performed with Dallas Theater Center, Stage West, Watertower Theater, Dallas Actor’s Lab, and is an ensemble member at Undermain Theatre. Katherine graduated from The School at Steppenwolf Theatre in 2014 and is represented by Actor's Talent Group. www.Katherine-Bourne.com.

Sherman Edwards was named 2012’s ‘Best Stand Up Comic in Chicago’ by the Chicago Reader and has been lucky enough to perform at the TBS Just for Laughs Festival in Chicago, The Del Close Marathon in New York, The Edinburgh Fringe Festival in Scotland and a few other notable places which has given him his cool, comfortable, laid-back style. Born and raised in Virginia but currently residing in Chicago, he can be found doing stand up, plays, improv, eating brunch with Brittany and can be seen on HBO GO's Single Long and FOX’s Empire.

Shaina Warfield is a 20-year-old sophomore from Dominican University. This is her first reading in the Chicago community and she's hoping it won’t be her last.  She gets half her personality from the protagonist of whatever novel she' s currently reading. The other half is written in a notecard in her wallet so she doesn’t forget it. She lives with her parents in Westchester. 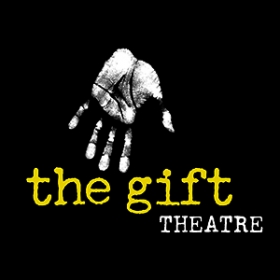