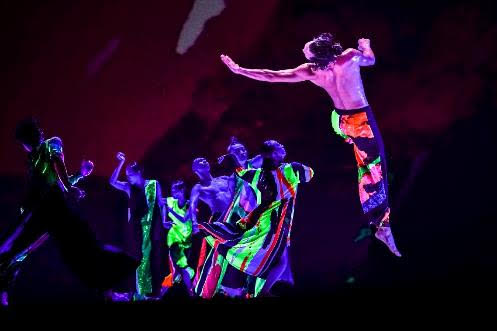 “We are privileged to be able to host some of the greatest performing artists from around the world at the Auditorium Theatre,” says Auditorium Theatre CEO Rich Regan. “Cloud Gate Dance Theatre of Taiwan has been gracing Chicago stages for over two decades, and its brilliant skill and imagery continue to wow Chicago audiences.”

As a child in the 1980s, Cloud Gate Artistic Director CHENG Tsung-lung would contribute to the family business by helping his father sell slippers on the streets of Bangka/Wanhua, the oldest district of Taipei. Bangka/Wanhua was known for its vibrantly diverse and bustling street scene that embraced religious and secular life, rich and poor, work and play, legal and illegal activities. The young CHENG was transfixed by his mother’s accounts of the legendary 1960s street artist and storyteller known as “Thirteen Tongues” who had adopted Bangka/Wanhua for his informal stage. It was said that “Thirteen Tongues'' could conjure up all the Bangka/Wanhua characters - high and low born, sacred and profane, men and women - in the most vivid, dramatic, and fluently imaginative narratives. Thirty years on CHENG’s fascination for “Thirteen Tongues” became his inspiration as he transformed his childhood memories into dance.

Beginning and ending with the sound of a single hand bell, the music accompanying 13 Tongues ranges from Taiwanese folk songs to Taoist chant to electronica. The stage is awash with projections of brilliant colors, shapes, and images as the dancers gather, interact, separate and re-gather in a thrilling representation of the clamor of street life. As the religious heritage of ancient Bangka/Wanhua fuses with the secular space it is today so time appears to dissolve. The spirit realm and the human realm also coalesce as the audience is taken on an immersive journey - via imagination and storytelling that recalls the art of “Thirteen Tongues” - through centuries of human endeavor, behavior, and belief. 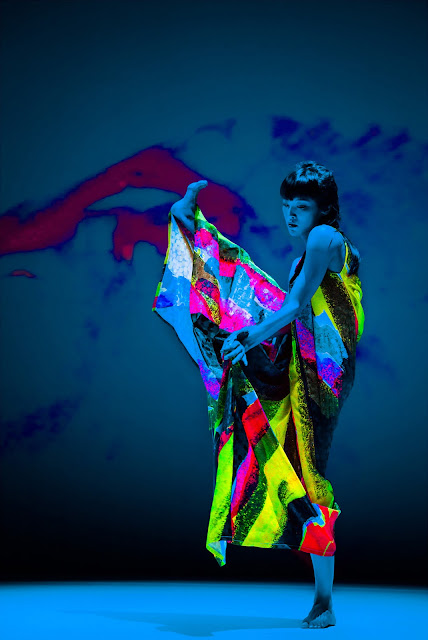 The Auditorium Theatre is fully committed to the health and safety of our patrons and our staff. We continue to monitor health guidance and appropriately adjust our policies. For current health safety information, please visit AuditoriumTheatre.org/visit/safety.

Cloud Gate has set out to engage with local history, culture and subject matter and draws on classical, folk, and modern dance from both the western and Asian traditions. Its dancers trained in meditation, Qi Gong, an ancient breathing exercise, internal martial arts, modern dance, and ballet. Under the leadership of CHENG, their training has further expanded to include trainings from various styles of dance, such as street dance. Manifesting in choreographies, the company transforms ancient aesthetics into a thrilling and modern celebration of motion.  The company has toured worldwide with frequent engagements at the Next Wave Festival in New York, the Sadler’s Wells Theatre in London, the Moscow Chekhov International Theatre Festival in Russia, the Movimentos International Dance Festival and the Internationales Tanzfest NRW, then directed by Pina Bausch in Germany. 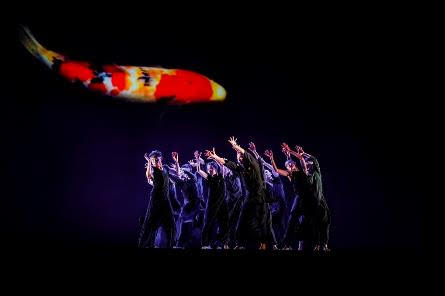 About The Auditorium Theatre

The Auditorium Theatre, located at 50 E. Ida B. Wells Drive at Roosevelt University in Chicago, is an Illinois not-for-profit organization committed to presenting the finest in international, cultural, community, and educational programming to all of Chicago and beyond as The Theatre for the People. The organization also is committed to the continued restoration and preservation of this National Historic Landmark that originally opened in 1889.

Posted by Bonnie Kenaz-Mara at 10:55 AM No comments: