Chi, IL LIVE Shows On Our Radar:
On Your Feet

THE RHYTHM IS GONNA GET YOU, CHICAGO! 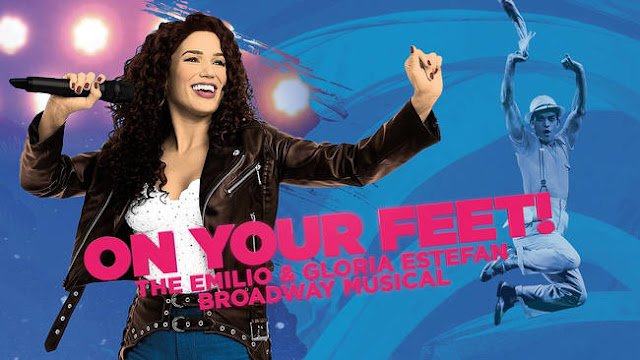 I was there for the red carpet, opening night of the exciting pre-broadway run of On Your Feet in spring of 2015, with Gloria and Emilio Estefan in the audience! I'm looking forward to catching this fun, hit filled musical once again. I'll be out for the press opening March 23rd, so check back soon for my full review.

Broadway In Chicago and ON YOUR FEET! are delighted to announce that individual tickets for the hit Broadway musical, ON YOUR FEET!, will go on sale Friday, Jan. 19, 2018. ON YOUR FEET! congas its way back to Chicago where it originated its Pre-Broadway engagement the summer of 2015. Based on the life story of seven-time GRAMMY® winning international superstar Gloria Estefan and her husband, 19-time GRAMMY® winning producer-musician-entrepreneur Emilio Estefan, ON YOUR FEET! will play Broadway In Chicago’s Cadillac Palace Theatre (151 W. Randolph) for a limited three-week engagement March 21 through April 8, 2018.

Gloria Estefan has sold over 100 million records and sold out stadiums around the world.  Emilio and Gloria Estefan together have won 26 GRAMMY Awards® – but their music is only half the story. From the heart of Havana to the streets of Miami came a cultural phenomenon unlike anything the music industry had ever seen.  ON YOUR FEET! is the new Broadway musical that follows the Estefans' journey to superstardom, set to their chart-topping, smash hits, including “Rhythm Is Gonna Get You,” “Conga,” “1-2-3,” “Get On Your Feet,” “Mi Tierra,” Don’t Want To Lose You Now,” and “Reach,” in addition to an original song written by Gloria and her daughter Emily Estefan. 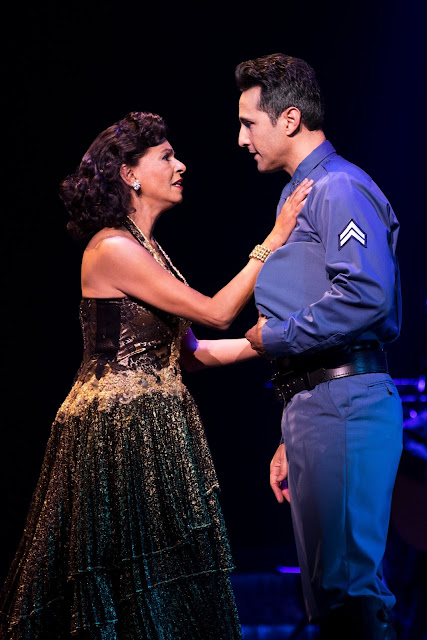 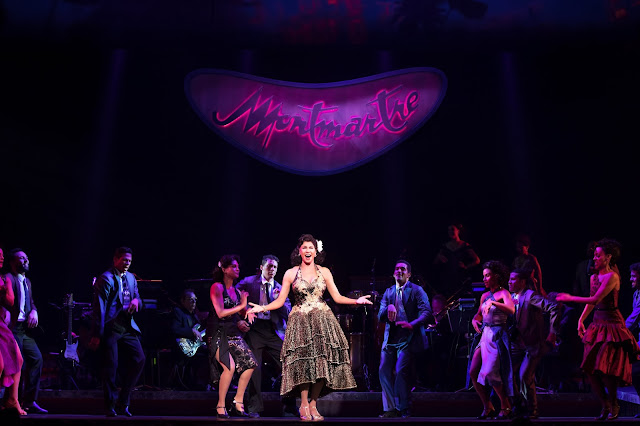 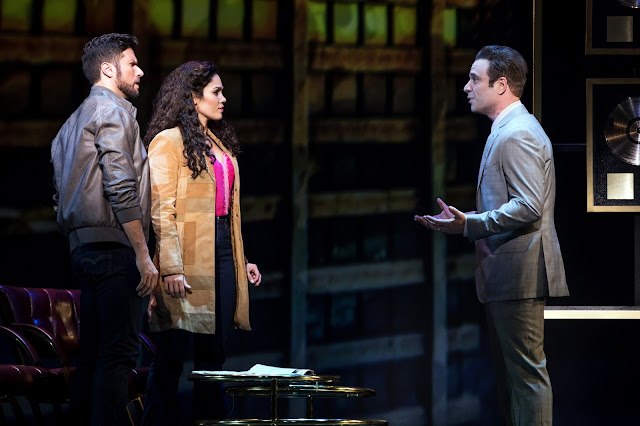 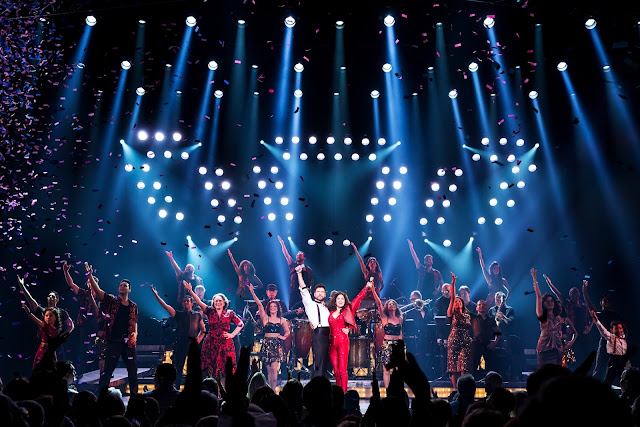 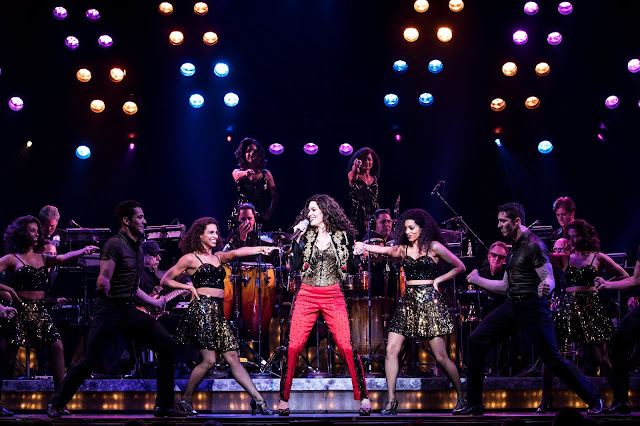 ON YOUR FEET! is directed by two-time Tony Award® winner Jerry Mitchell (Kinky Boots, Hairspray) and choreographed by Tony Award nominee & Olivier Award winner Sergio Trujillo (Jersey Boys, Memphis), with an original book by Academy Award winner Alexander Dinelaris (Birdman, The Bodyguard Musical). The musical began its Pre-Broadway engagement in Chicago on June 2, 2015, and started performances on Broadway on October 5, 2015, with an opening night of November 5, 2015, at the Marquis Theatre in New York City. 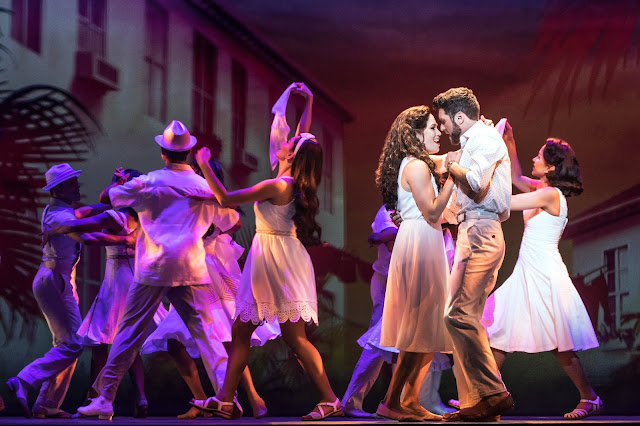 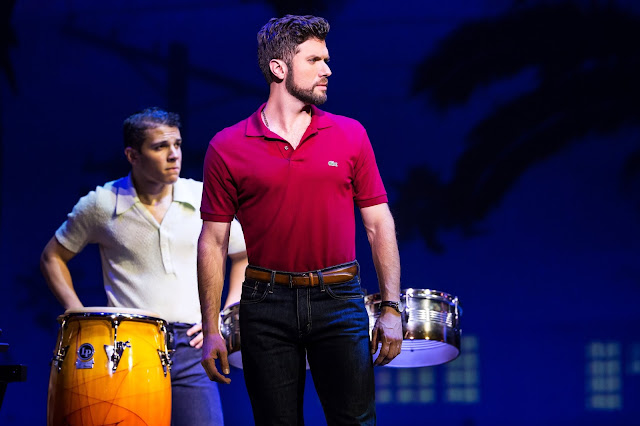 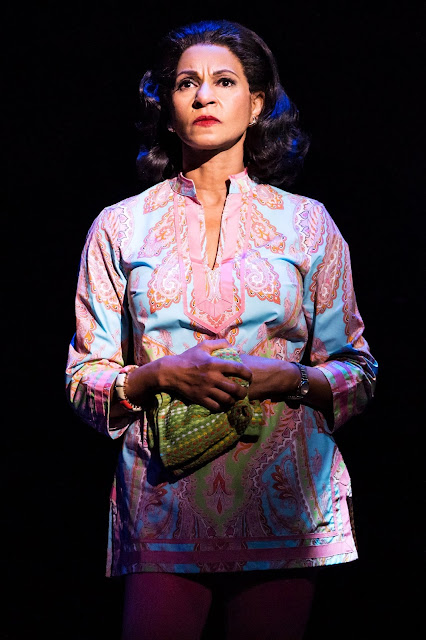 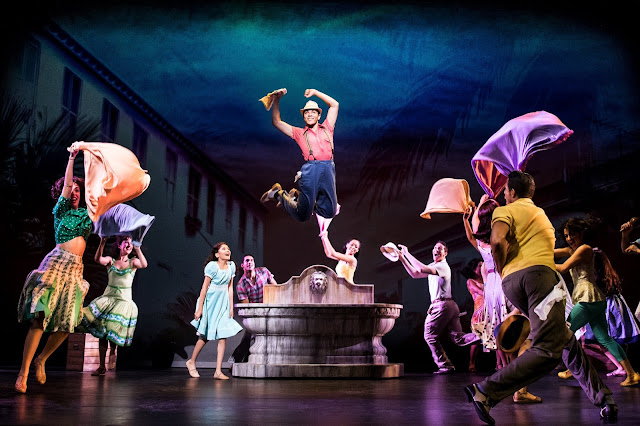 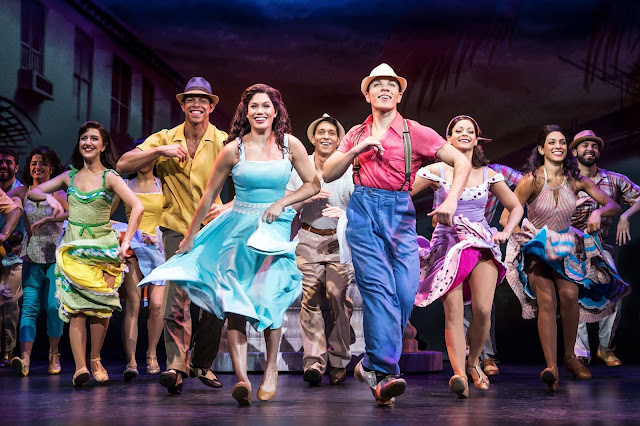 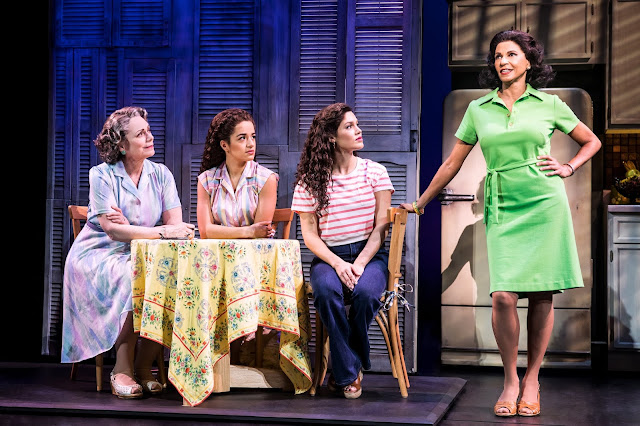 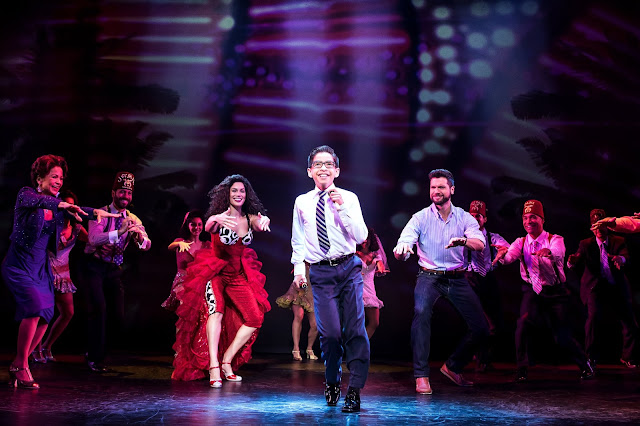 ON YOUR FEET! is produced by James L. Nederlander and Estefan Enterprises, Inc. in partnership with Bernie Yuman.  Now celebrating its 100th anniversary, the Nederlander Organization, led by James L. Nederlander, President, continues the tradition of operating historic theatres, as well as producing and presenting the best in theatrical entertainment and concert events.  Bernie Yuman, an illustrious figure in the entertainment industry and long-time friend and business associate of the Estefans, serves as Executive Producer. Yuman produced and managed Siegfried & Roy, one of the most successful and longest running shows in Las Vegas history. 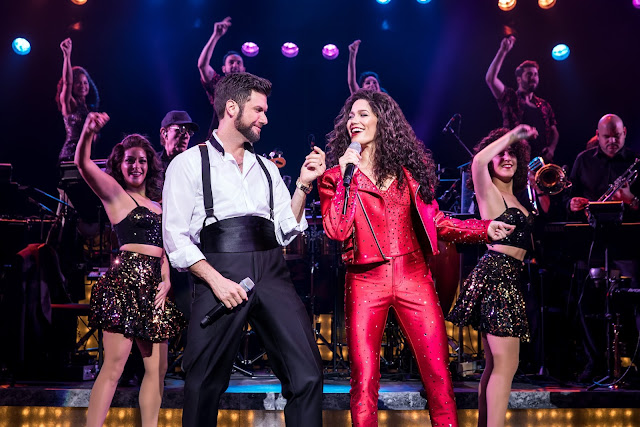 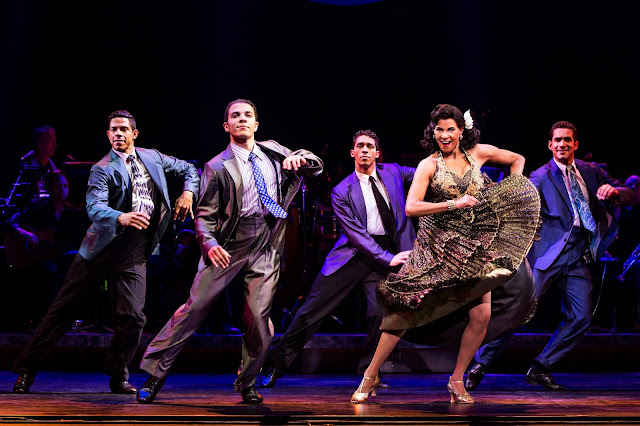 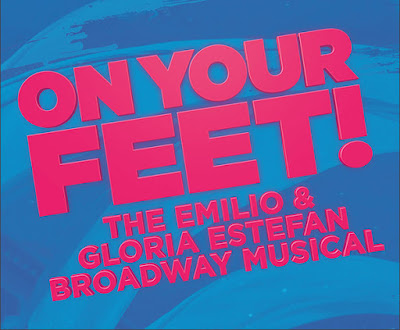 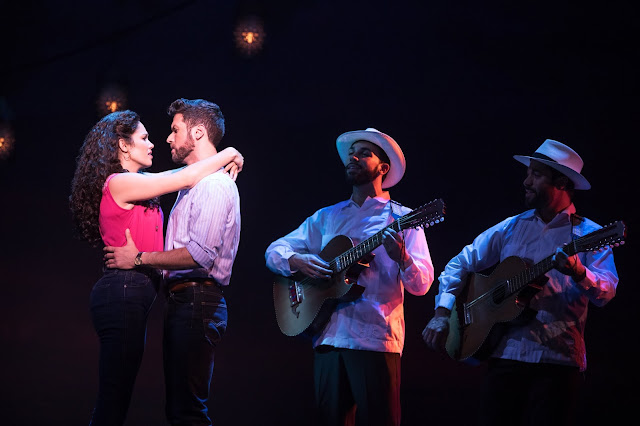 ABOUT BROADWAY IN CHICAGO
Broadway In Chicago was created in July 2000 and over the past 17 years has grown to be one of the largest commercial touring homes in the country.  A Nederlander Presentation, Broadway In Chicago lights up the Chicago Theater District entertaining over 1.7 million people annually in five theatres. Broadway In Chicago presents a full range of entertainment, including musicals and plays, on the stages of five of the finest theatres in Chicago’s Loop including the Cadillac Palace Theatre, CIBC Theatre, Oriental Theatre, and just off the Magnificent Mile, the Broadway Playhouse at Water Tower Place and presenting Broadway shows at The Auditorium Theatre of Roosevelt University. For more information, visit www.BroadwayInChicago.com. 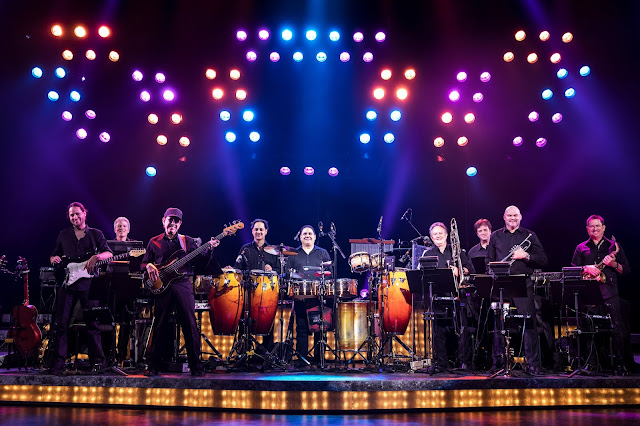 Posted by Bonnie Kenaz-Mara at 1:43 PM No comments: