Tony Award Nominee Orfeh to Return to Broadway in PRETTY WOMAN: THE MUSICAL

Broadway In Chicago and Producer Paula Wagner are delighted to announce that Tony Award nominee Orfeh will return to Broadway in PRETTY WOMAN: THE MUSICAL. Based on one of the most beloved romantic comedies of all time, Garry Marshall’s PRETTY WOMAN, the new musical will have its pre-Broadway World Premiere stage production in Chicago in the spring of 2018 at Broadway In Chicago’s Oriental Theatre (24 W. Randolph) for a strictly limited 5-week engagement beginning March 13, through April 15, 2018. 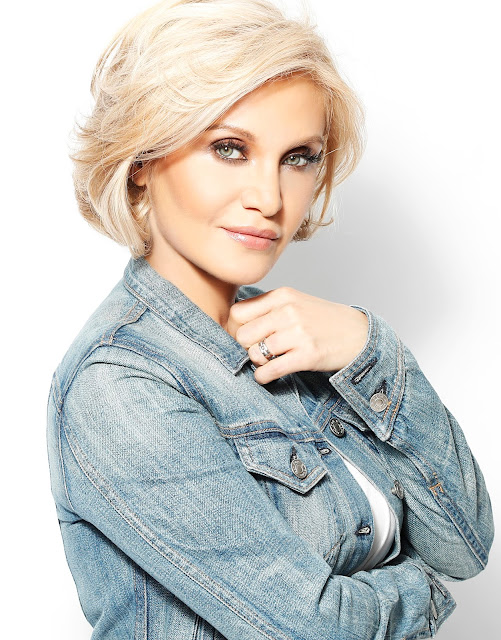 “When Bryan and Jim played me a song they had written for the character ‘Kit’ called ‘Rodeo Drive’ I immediately thought Orfeh!” said director/choreographer Jerry Mitchell, “I told the guys...here’s the voice that will make this song fly on Broadway!”

ORFEH (Kit) was last on Broadway as Paulette in Legally Blonde: The Musical for which she was nominated for the Tony, Drama Desk and Outer Critics Circle Awards. Orfeh’s other Broadway credits include Saturday Night Fever, The Gershwin’s Fascinating Rhythm and Footloose. Off-Broadway credits include Love, Loss, and What I Wore, The Great American Trailer Park Musical and Love, Janis. Television and film work includes Sleeping with the Fishes (with Gina Rodgriguez), Across the Universe, “Film U,” “Law & Order: Criminal Intent”, “Sex and the City” and “Chappelle's Show.” She has performed at Lincoln Center with her husband, Olivier Award winner and Tony nominee Andy Karl, and in numerous Broadway benefits including Hair for the Actors Fund (Grammy nomination). Her extensive recording career includes music with '90s top-40 group Or-N-More. She has performed with many music icons from legends the O'Jays to Chaka Khan. Her solo CD, "What Do You Want From Me" and latest single, "Forget My Name" are available on iTunes, as well as her most recent release, a live album titled "Legally Bound" that she and her husband recorded at Feinstein's/54 Below. Twitter: @official_orfeh, IG: @orfeh

PRETTY WOMAN: THE MUSICAL will begin performances on Broadway in the fall of 2018 at a Nederlander Theater to be announced.

One of the most beloved romantic comedy films of all time, PRETTY WOMAN was produced by Arnon Milchan (New Regency Productions) and swept the world off its feet in 1990 reinventing the romantic comedy genre by making the world believe in happily-ever-after.