INCOMING: These Peaches Headlining at Martyrs' This Wednesday 6/29

Chicago’s These Peaches are set to headline Martyrs’ on Wed, June 29.
Boston’s Adam Ezra Group and locals The Tiny Miles Trio will open the show. Check out the full show details HERE. 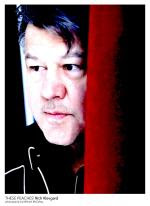 Rich Klevgard is from Chicago, IL. He has been writing for as long as he can remember and only recently began composing music. His touring band includes: Jason Bennett, Miki Milhalovic, Brian Mahoney, Miguel Gonzalez and Jerry King.

Debut album from singer songwriter Rich Klevgard featuring a stellar cast of musicians from both Chicago and Austin via Lubbock, Texas. All original songs leave a strong impression of experience, love lost, love regained and innocence. Country Folk musician, Colin Gilmore's guidance on the album has given it a sheen of brilliance and originality. 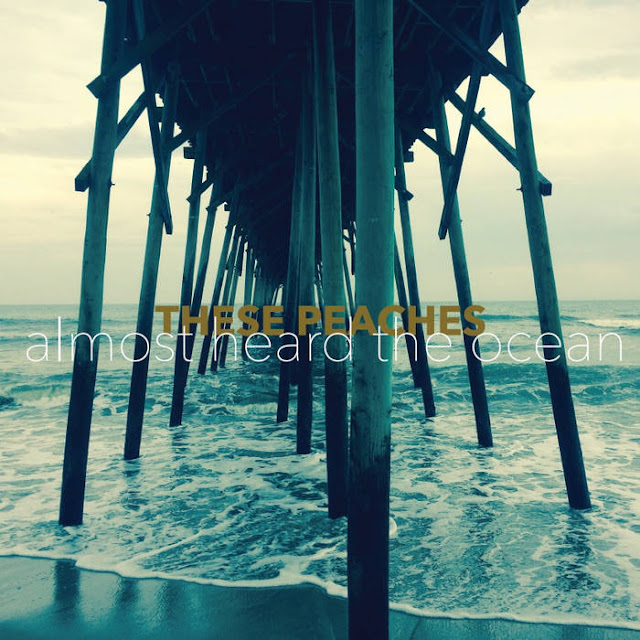 
These Peaches - “So Glad”: https://www.youtube.com/watch?v=LNe8KRcVhNc
Posted by Bonnie Kenaz-Mara at 12:38 PM No comments: