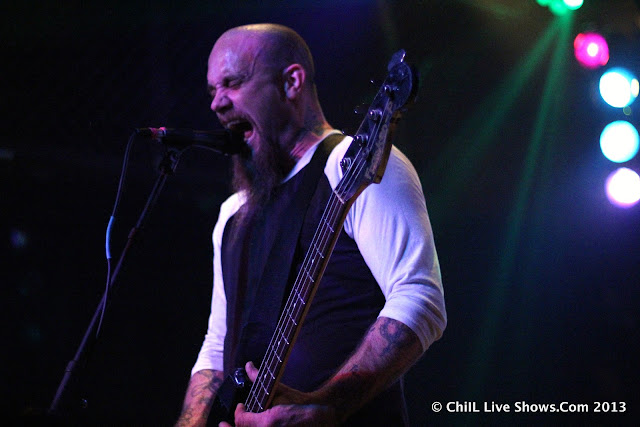 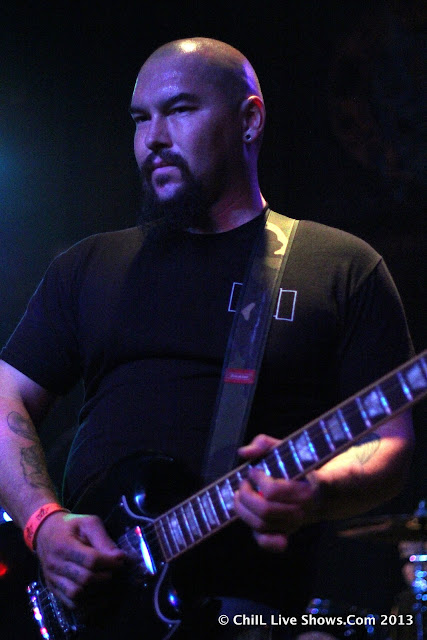 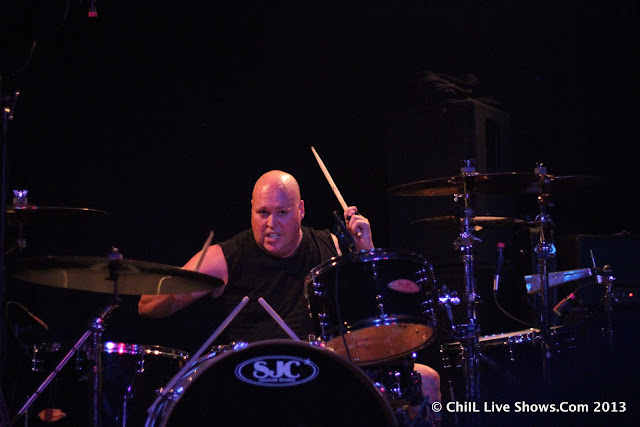 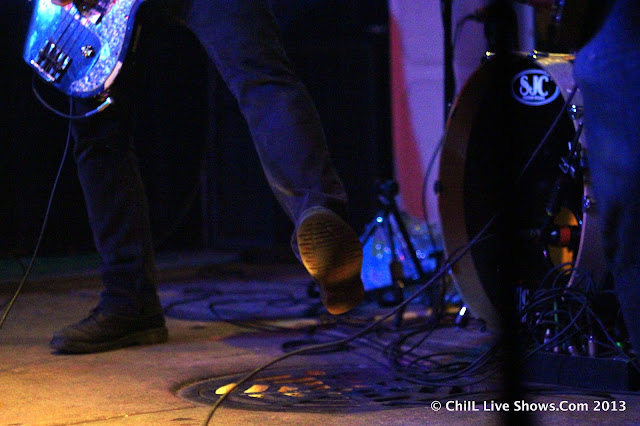 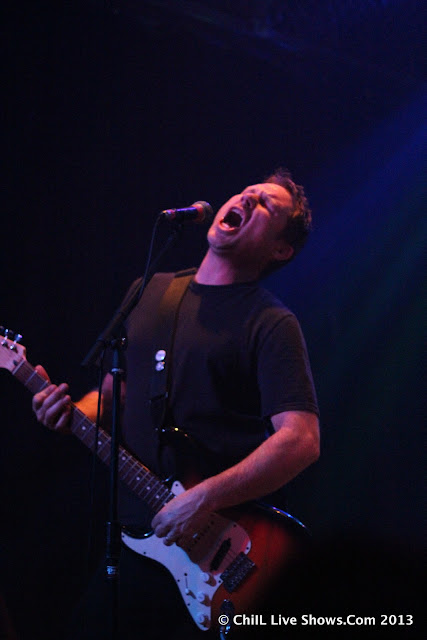 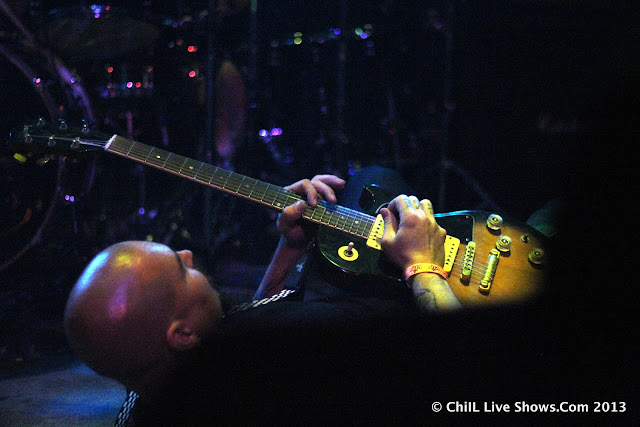 Posted by Bonnie Kenaz-Mara at 5:28 PM No comments: 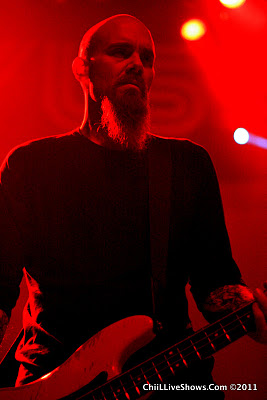 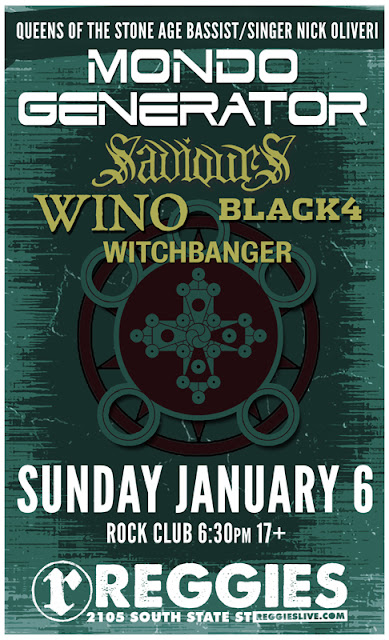 Click here for tickets & details on the 3 other openers.
Posted by Bonnie Kenaz-Mara at 1:41 PM No comments: