“Toxic Noise” appears on the group’s current album, The Vines of Age, and band leader Yoo Soo Kim explains the genesis of the clip:

Before shooting "Toxic Noise," we knew that there was a certain moving energy that the song has, but couldn't quite figure out a story or concept that best conveyed that energy. For a couple months, we were at a loss on what to film for the song, but at a show in Ames, IA, we stumbled on some music video that focused heavily on lights to contrast between different feelings of mellowness and bombast. In a similar way, the quiet verses and loud choruses of "Toxic Noise" paralleled that song. To this day, we honestly have no clue what video we saw, but we commend that forever mysterious video for leading us to our concept. We pitched the idea to Kevin Larson, a director we worked with for our last two videos, and, from there, rented and built different lights to achieve the effect. The setting itself was easier - our keyboardist Ben is the choir director at Maine West High School in Des Plaines, IL, and he was able to let us use the school's auditorium for a day; just enough time to squeeze a music video shoot in.
Check out the band's main site here
Posted by Bonnie Kenaz-Mara at 12:38 PM No comments:

NEW RELEASE: Sermon For No One by Safe Haven #blues #bluegrass #folk #rock

Chicago’s Safe Haven (featuring members of The Hue and Falldown) just released Sermon For No One. 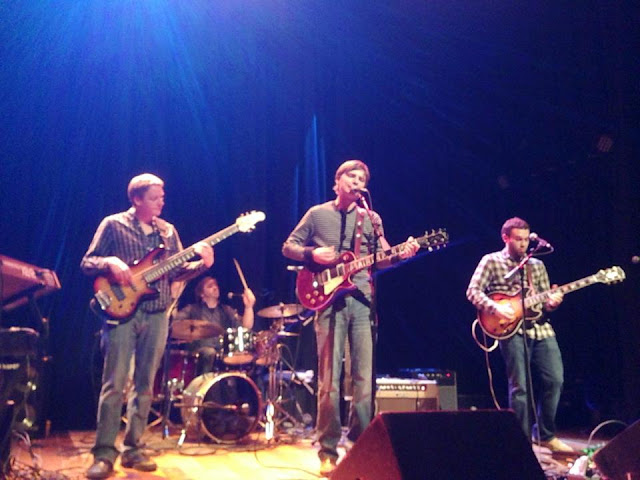 
We've been diggin' what we've heard from Safe Haven.   Their tunes put me
in the mood for summer festivals and back yard BBQs.   They've melded traditional blues, rock, alt country and other styles into something completely compelling and new, yet comfortably familiar.
These locals are certainly worth a listen!

Safe Haven is a four piece band that can cover multiple genres in a single show. From blues based electric guitars riffs to mandolins and pedal steel this is a band that’s forging their own sound. True original song writing with elements of Blues, Folk, Rock, and Bluegrass separating them from the typical sound of a Chicago based band. 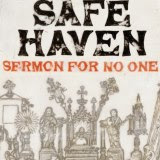 Check out their main site here for more tunes off Sermon for No One, video clips and more.
Posted by Bonnie Kenaz-Mara at 9:29 AM No comments: 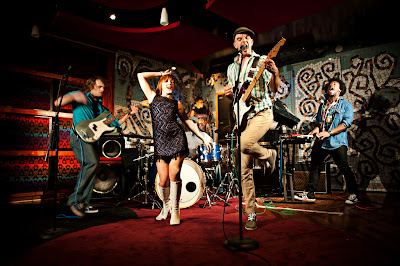 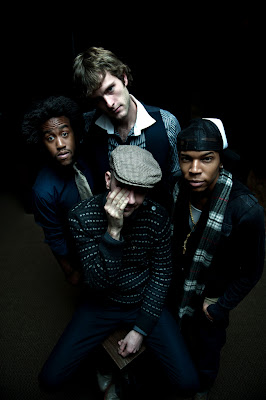