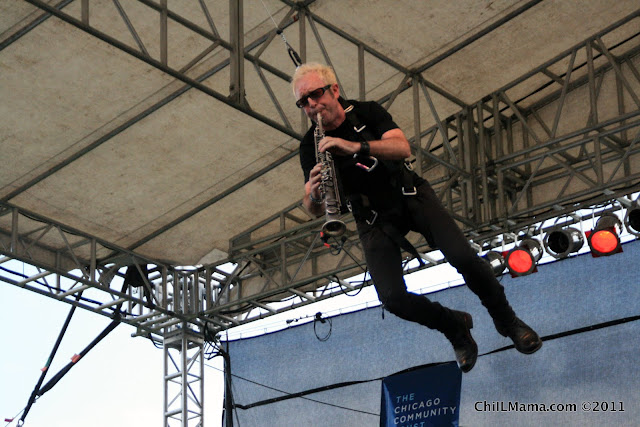 We've been huge Mars Williams fans since back in the Psychedelic Furs days.   Here's Mars in orbit at Chicago Folk and Roots Fest 2011 with Soul Sonic Sirkus. 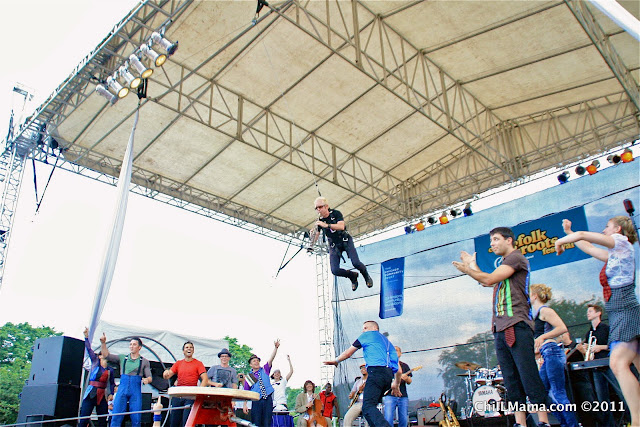 The Grammy-nominated Liquid Soul is celebrating its 20th Anniversary with a show at Double Door on Sunday, Jan. 20. The show will feature all original members and some very special guests.  (21+).   ChiIL Live Shows will be there...will YOU?!   We'll be shooting stills and we'll have a photo filled recap for you shortly thereafter. 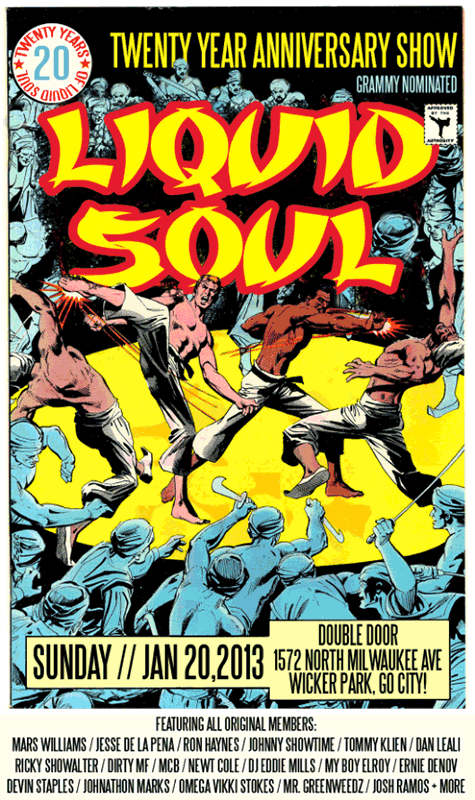 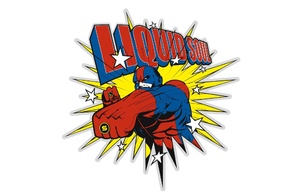 Having exploded from a small underground street-jazz sound in Chicago in the mid-1990s, the Liquid Soul universe continues to expand at a dizzying pace. Founded and led by innovative saxophonist/composer Mars Williams, the ensemble has developed a trademark mixture of jazz and urban dance music that incorporates everything from R&B to hard-bop to hip-hop to world music and more.

Downbeat proclaims that Liquid Soul “sweeps the mold and mildew out of jazz-funk and breathes it back to glorious life.”

Liquid Soul have opened for Sting at Madison Square Garden and Central Park, played at the Bill Clinton inaugural parade and 21st century ball, and twice rocked South By Southwest, where they were heralded by the Austin American-Statesman as “the single hottest showcase of the festival.” 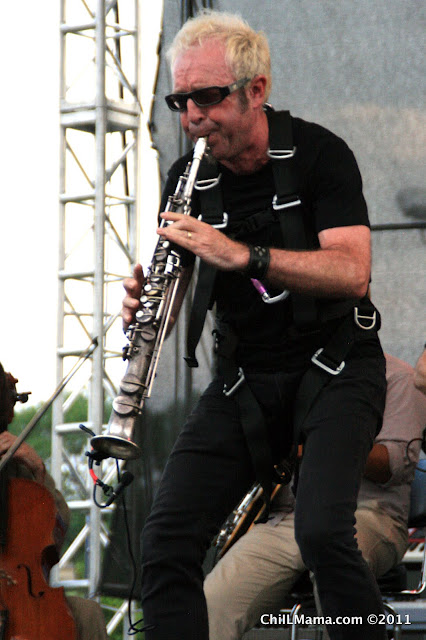 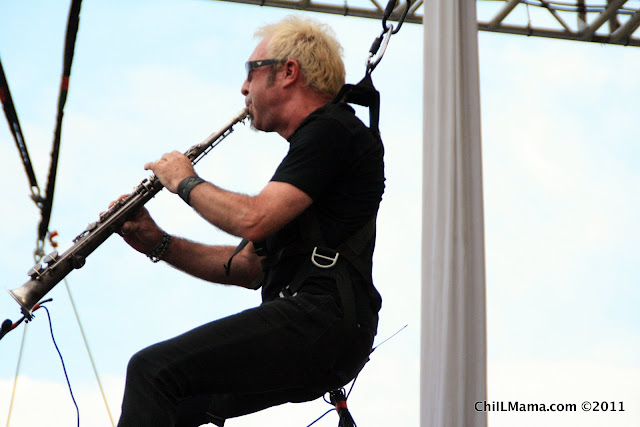 Posted by Bonnie Kenaz-Mara at 6:57 PM No comments: