So you've got your CIMMFest 2015 4 day pass squared away and you've picked up or downloaded the mindblowingly huge Chicago International Movies & Music Festival Program (pdf) which features over 100+ FILM & LIVE MUSIC events, & over 4 rocking days & nights (April 16-19). Now what?!

Follow your bliss, and when in doubt check back with ChiIL Live Shows and ChiIL Mama for some sweet leads on some must sees. Here's a few of our LIVE band favs to get you started. Mark your calendars. 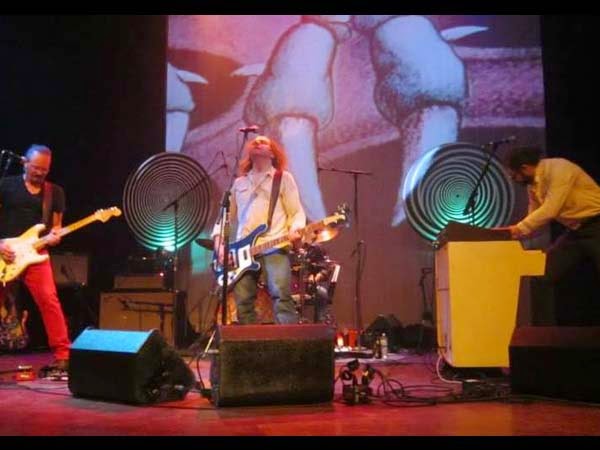 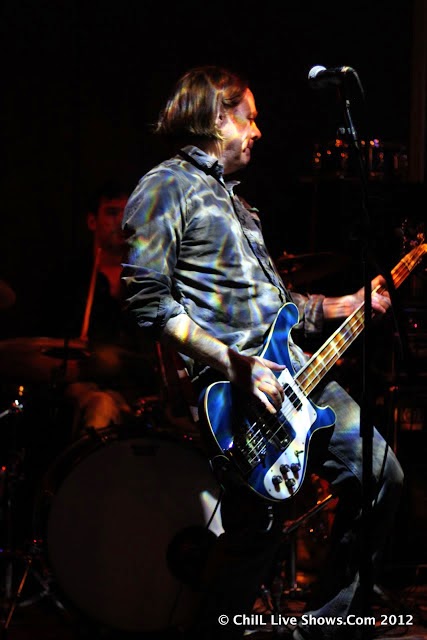 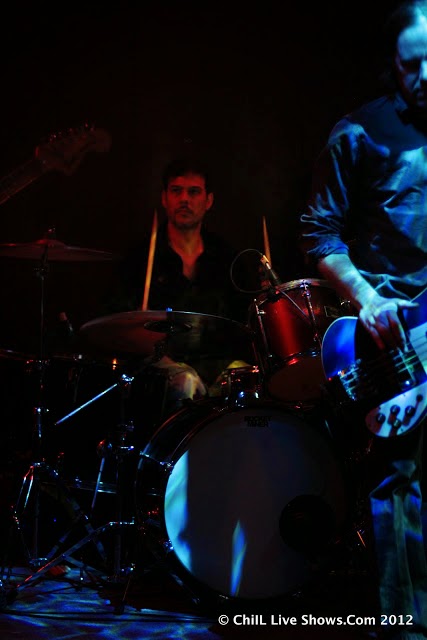 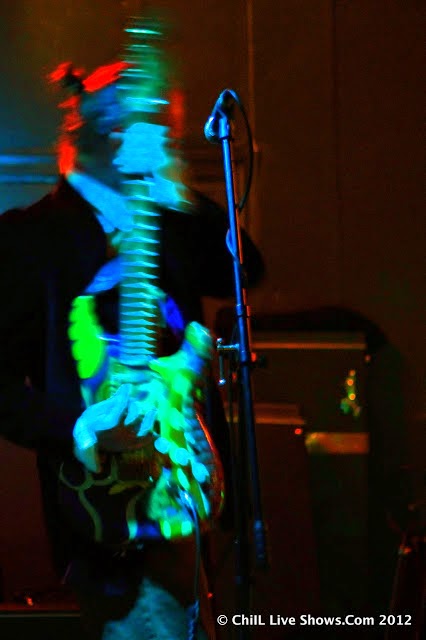 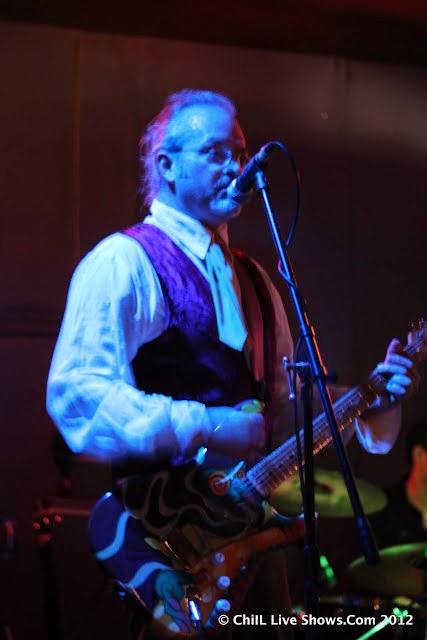 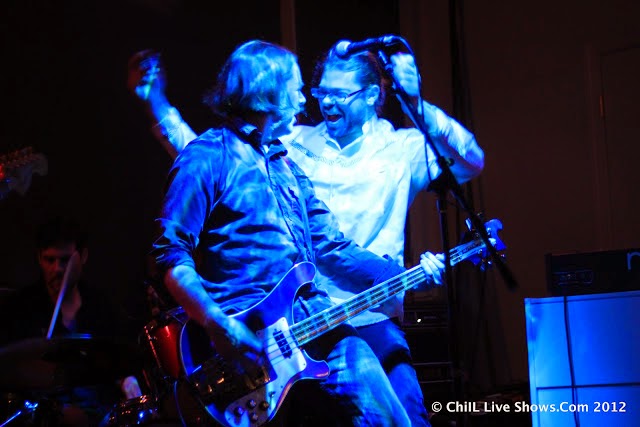 And our blast from the past original video interview with TLoEH's Curvey on How Creatives Parent and How Parents Create. Our interview also includes his daughter Seda, 7 at the time, in 2012.

HELP OUT:
They have a great Kick Starter campaign going on right now. Kick in some cash if you can!

Nashville singer-songwriter Rorey Carroll will be direct support for Todd Snider at City Winery on Sunday, April 19 at 6PM: http://cimmfest.org/city-winery-and-cimmfest-present-todd-snider-with-special-guest-rorey-carroll/ 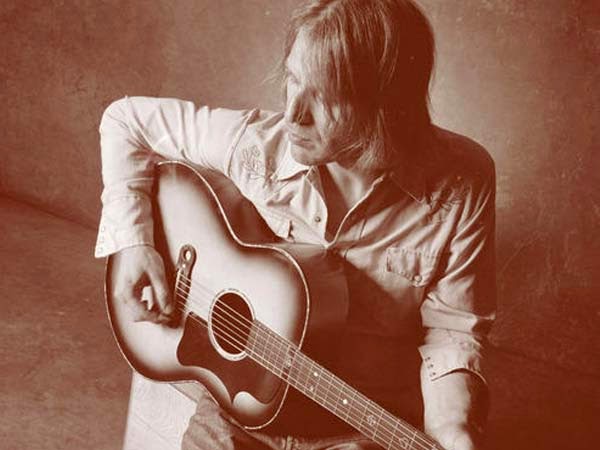 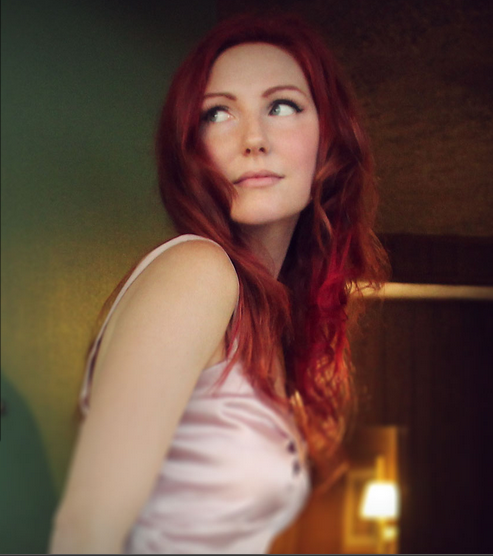 Car­roll was born in Chicago to a rather nor­mal Amer­i­can fam­ily brought up as a typ­i­cal, mid­dle class kid. It was this up­bring­ing along with a fas­ci­na­tion with al­ter­na­tive cul­ture that led her to­wards the great Amer­i­can love af­fair, the coun­ter­bal­ance to the Amer­i­can Dream. At a young age, she lived in her car in cities all around the county, she hiked the Ap­palachian Trail, hopped freight trains. She made money play­ing mu­sic to any­one who would lis­ten, from the sub­ways of New York City to the streets of Ohio. She be­came a liv­ing para­dox, some­where be­tween run­ning from the law and run­ning from the nor­mal­ity of a Mid­west­ern sub­ur­ban lifestyle. In her words, ‘You have to trust every­one in that world… You’re all fight­ing for the same thing. But at the same time, you don’t trust any­one.’ While the hard­ness of the streets broke her down, an­other world picked her up. Ap­palachian songs, blue­grass and coun­try pat­terns ce­mented in her mind, and per­haps most im­por­tantly - she in­haled the great spirit of rock and roll.

Finally, Laura Joy will take part in Get Off the Couch at The Hideout on Sunday, April 19 at 6PM: http://cimmfest.org/get-off-the-couch-at-cimmfest-no-7-dickie-frances-luke-accord-fee-lion-laura-joy/ 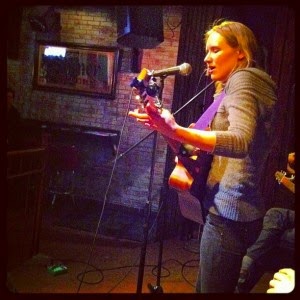 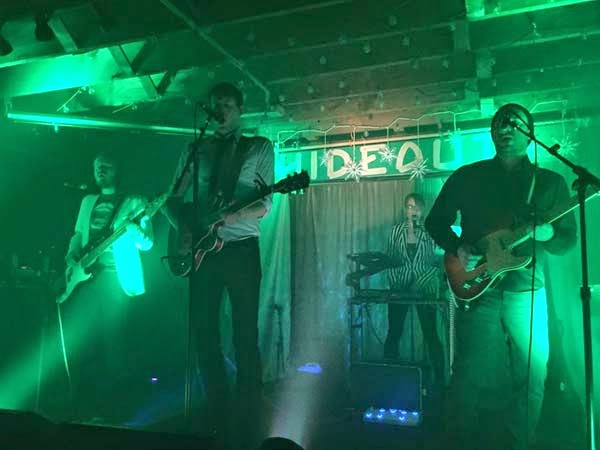 GET OFF THE COUCH (GOTC), hosted at The Hideout Inn, is Chicago’s longest running singer/songwriter showcase for area artists. Performed Nashville-style, it's typically held on the first Sunday of every month and hosted by Sam Wahl.

Now GOTC and CIMMfest are bringing the show to you with headliner DICKIE (Dick Prall) and other showcase artists Frances Luke Accord, FEE LION, Laura Joy, and special guest host Myles Hayes.
http://getoffthecouchchicago.com/

Chicago-based singer-songwriter Laura Joy has been known to quell dark, angry bars full of ornery old Irishmen with her brand of acoustic pop. Drawing comparisons that range from Joni Mitchell to Alison Krauss, Laura’s percussive finger picking and buoyant voice have graced audiences from as far as the Sun Belt to the streets of Manhattan.

Laura’s EP, “Between Our Words,” was released on March 5, 2015.  It was produced by Chicago veteran, Will Phalen, at Cold Ghost Studios. The album features James Gallagher on drums (Kapsalis Trio, Weepin’ Willows, Republic of Lights), David Gallagher on guitar (Belleisle, Weepin’ Willows), and Will Phalen on bass (Stereo Addicts, Julie Meckler).

Laura is a frequent performer on the Midwest festival scene. She has played at the Independent Chicago Songwriter Festival, Metamora Folk Festival, Lakeshore Arts Festival, Cain Park Arts Fest, and Ravenswood Remix. In January, 2013, she was awarded as a top finalist in the Broward Folk Club Songwriter Competition in Fort Lauderdale, FL. Laura has also opened for Hammel on Trial, Staceyann Chin, and Greg Klyma.
Posted by Bonnie Kenaz-Mara at 8:10 PM No comments: