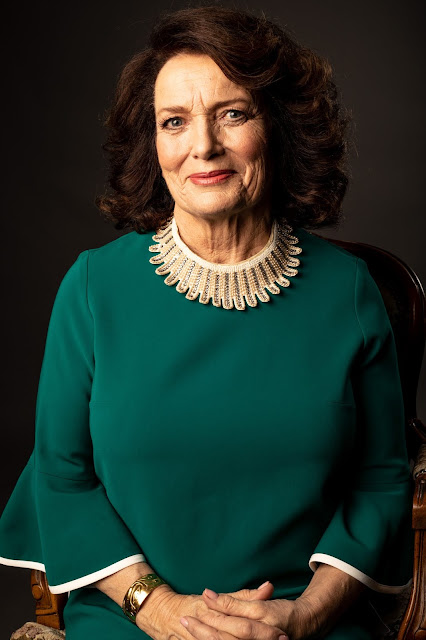 Since opening its doors as part of The Second City’s resident stages in 2012, UP Comedy Club has developed and produced a diverse array of sketch comedy shows, stand-up performances, festivals, and original works from voices of every kind. Programming has included the box office smash #DateMe: An OkCupid Experiment, critic and audience favorite She the People: Girlfriends’ Guide to Sisters Doing It for Themselves, The Second City’s Black History Month Show, and The Second City’s Nut-Cracking Holiday Revue. The theater is also home to the annual NBC Universal + The Second City’s Break-Out Comedy Fest, which showcases the hottest emerging and seasoned comedic acts in the worlds of stand-up, sketch, and improv.
Posted by Bonnie Kenaz-Mara at 4:15 PM No comments: