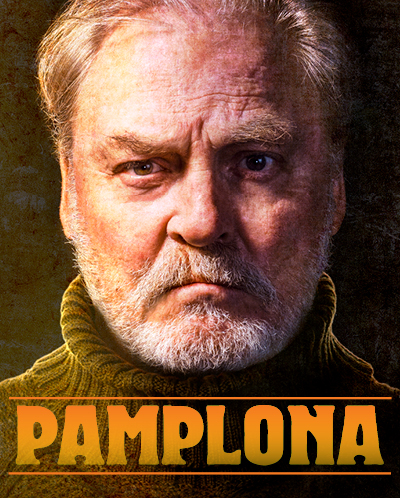 The Goodman is grateful for its Pamplona sponsors, including The Elizabeth F. Cheney Foundation (Major Support) and Hinshaw & Culbertson LLP (Contributing Sponsor) with additional support from the Director’s Society.
Posted by Bonnie Kenaz-Mara at 6:06 PM No comments: