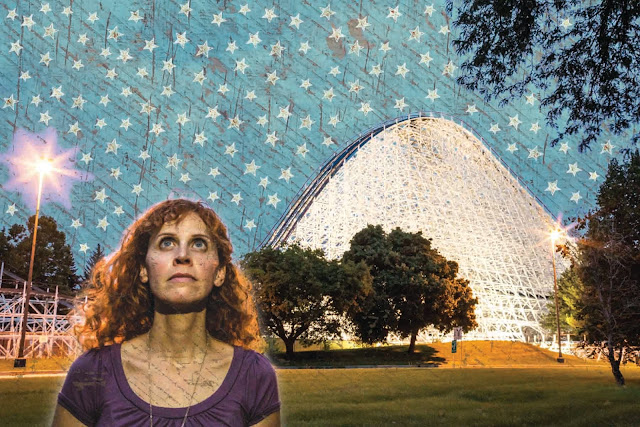 Strawdog Theatre Company is supported in part by The MacArthur Fund for Arts & Culture at the Richard H. Driehaus Foundation, the Gaylord and Dorothy Donnelley Foundation, the Alphawood Foundation, The Elizabeth F. Cheney Foundation and the Illinois Arts Council Agency.
Posted by Bonnie Kenaz-Mara at 1:35 PM No comments: