We've caught Royal Thunder a number of times over the years, as they toured through Chi, IL most recently at Bottom Lounge opening for Monster Magnet.

Here's our full set of LIVE show shots from 11/6/13:
Our favorites are embedded at the bottom of this feature.

Royal Thunder returns to Macon, Georgia's Bragg Jam Music & Arts festival this year!  The event is being held on July 26th. Go grab your tickets starting May 1st at www.braggjam.org!

Click here to check out our Monster Magnet LIVE show shots from the same evening. 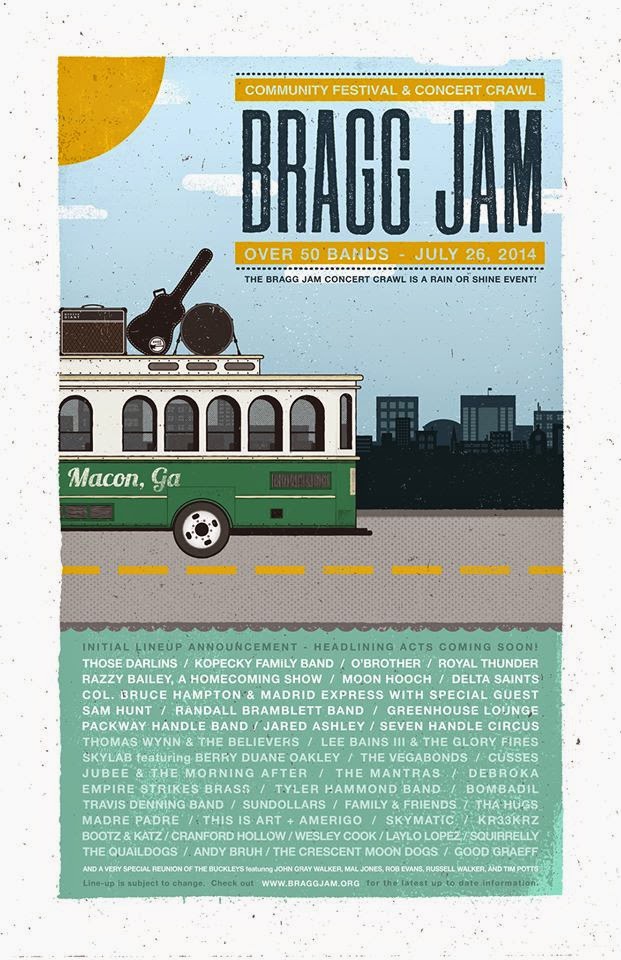 Word is Royal Thunder headed back into the studio this year!
Vocalist / bassist MLny Parsonz had this to say about the process:

"We meet again with our long time friend and producer Joey Jones at Aria Recording Studio in Marietta. We have no idea what this next album is going to sound like! We are anxious to see what the outcome will be. With that being said, we have NO agenda, NO formula, NO limits. This one is for the gods of rock! As always, thank you ALL for your support. See you on the road with these new songs! Until then, be well!" 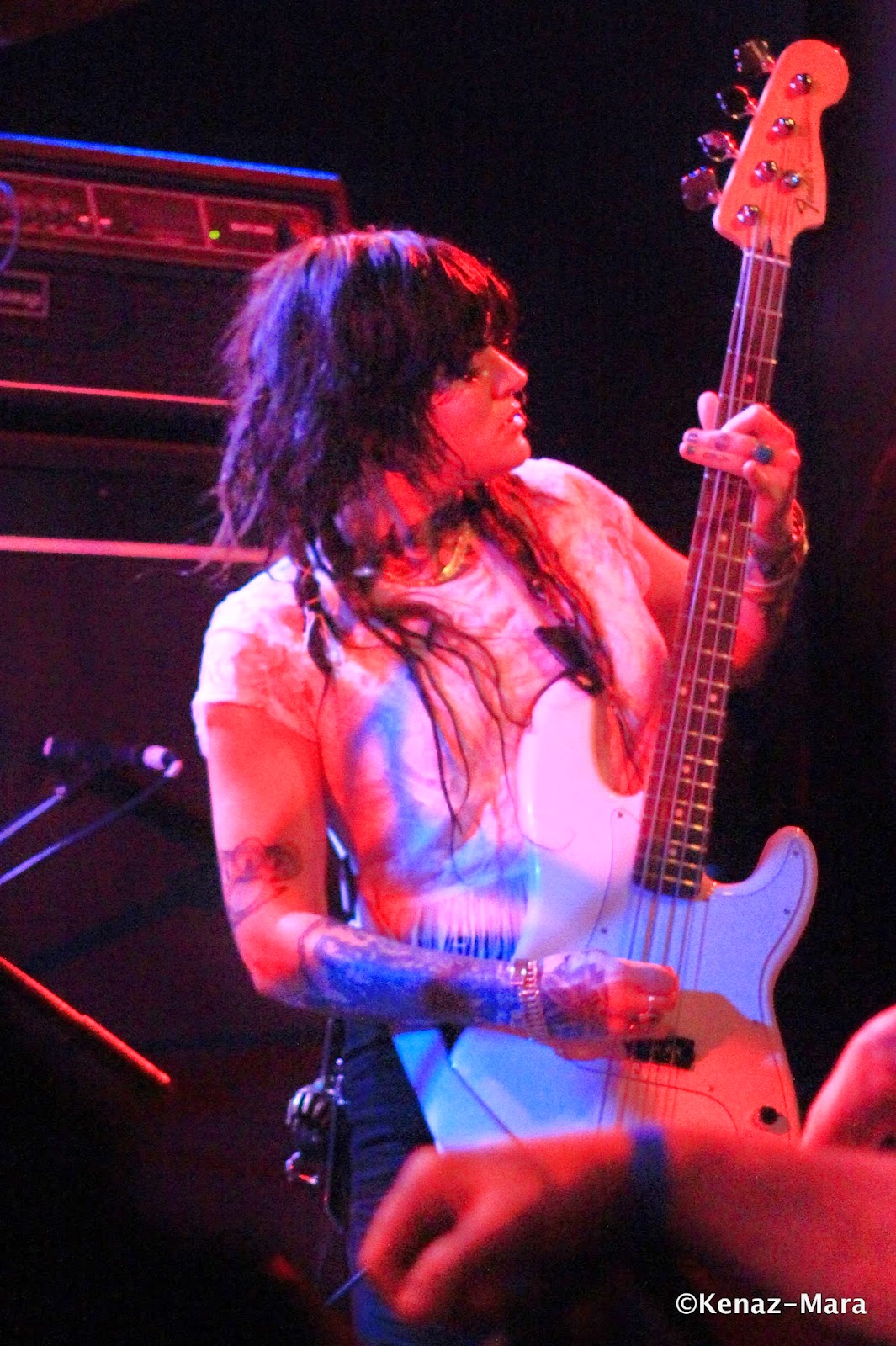 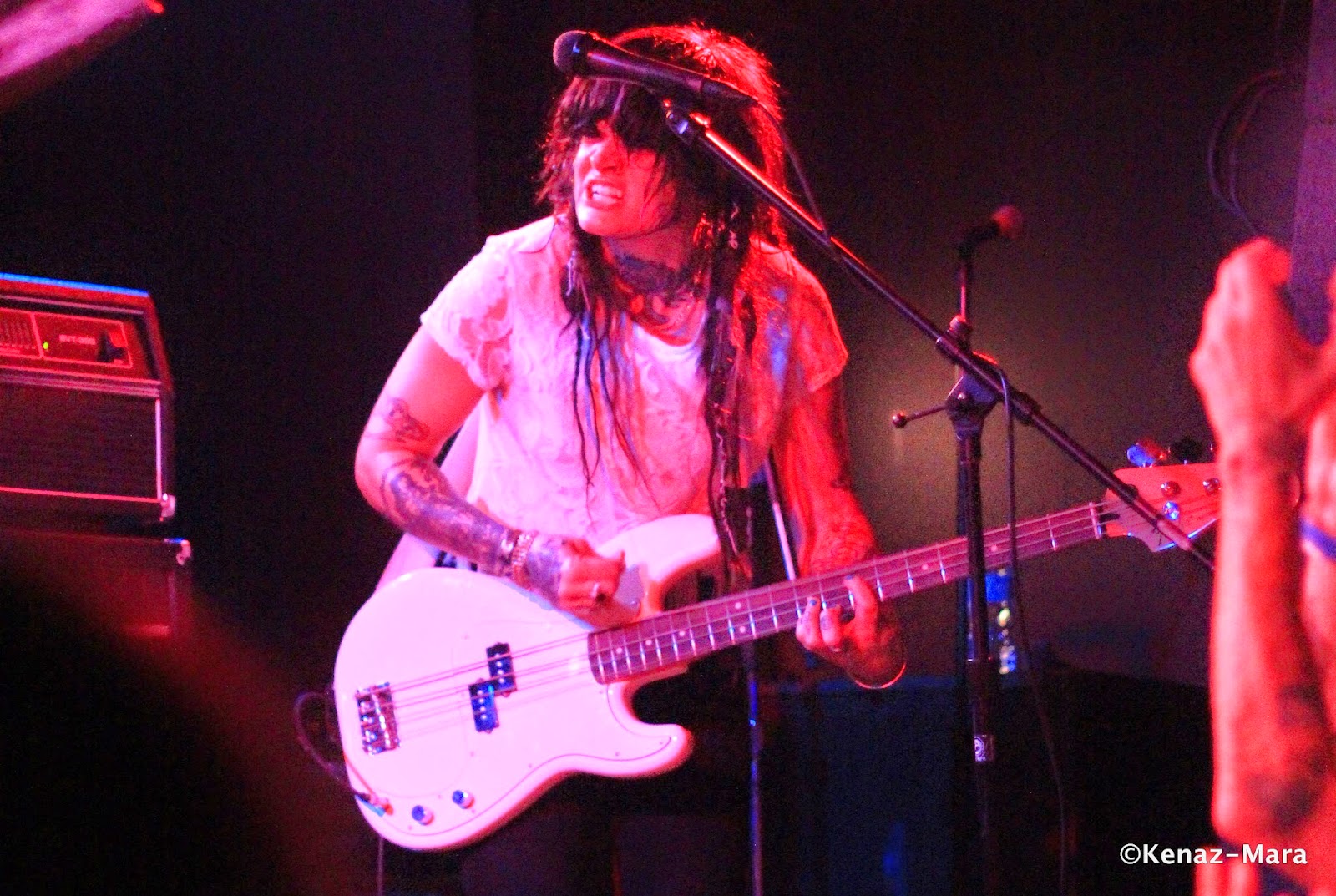 Expect a Fall 2014 release via Relapse Records! Who's excited???

Rising out of Atlanta, Georgia, Royal Thunder have been conjuring stoner rock grooves out of the Southern heat since they were formed in 2006 by guitarist Josh Weaver. Featuring singer and bassist Mlny Parsonz, drummer Lee Smith, and guitarist Josh Coleman, the band's hazy, psychedelic sound evokes the early days of stoner and space rock, with Parsonz's soulful vocals bringing an element of dark drama to the band's swaggering sound. Royal Thunder made their recorded debut in 2009 with a self-titled EP, which the band self-released before signing to Relapse shortly afterwards, where the label re-released the album the following year. Their first full-length, CVI, arrived two years later in 2012. 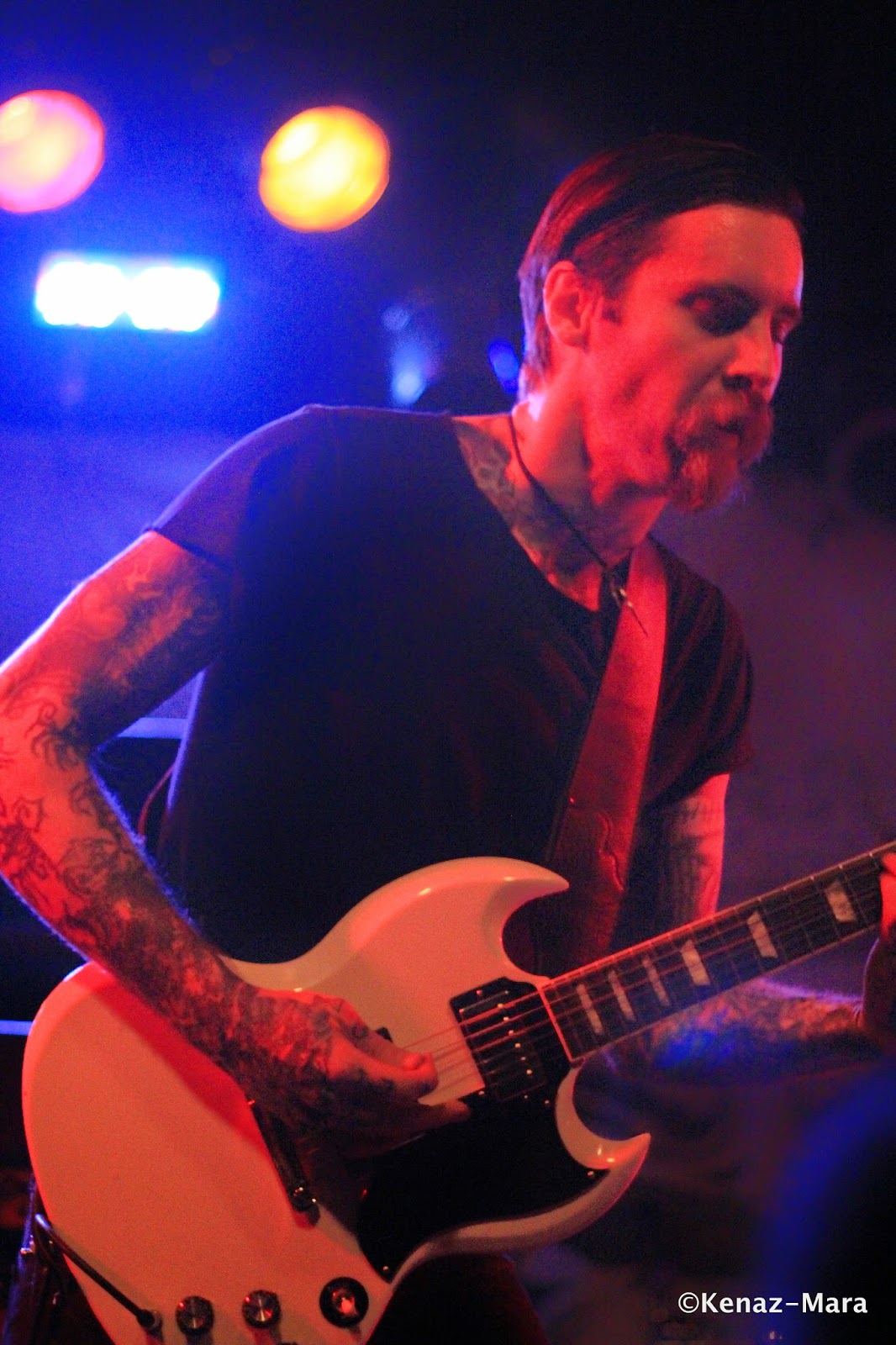 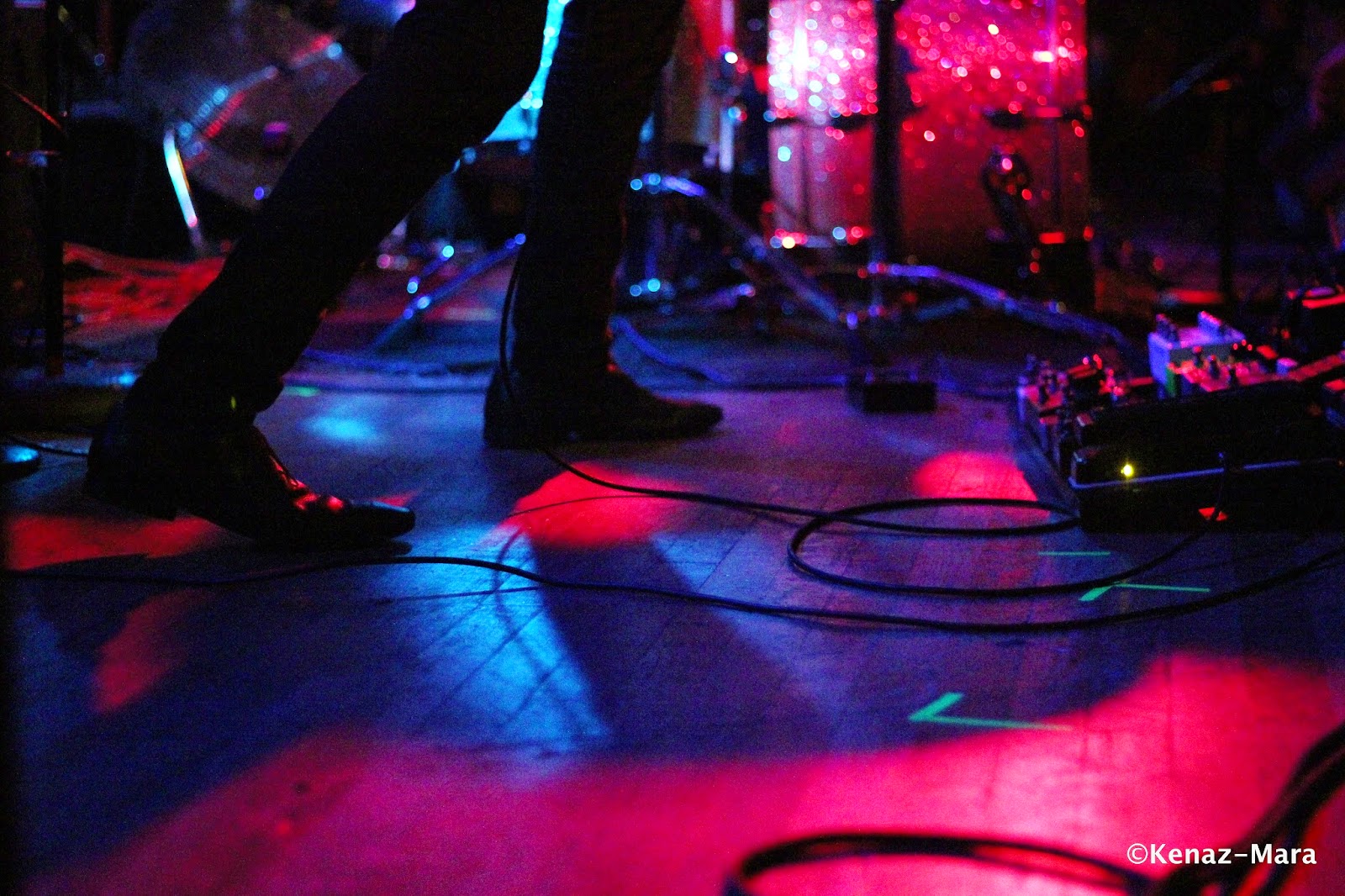 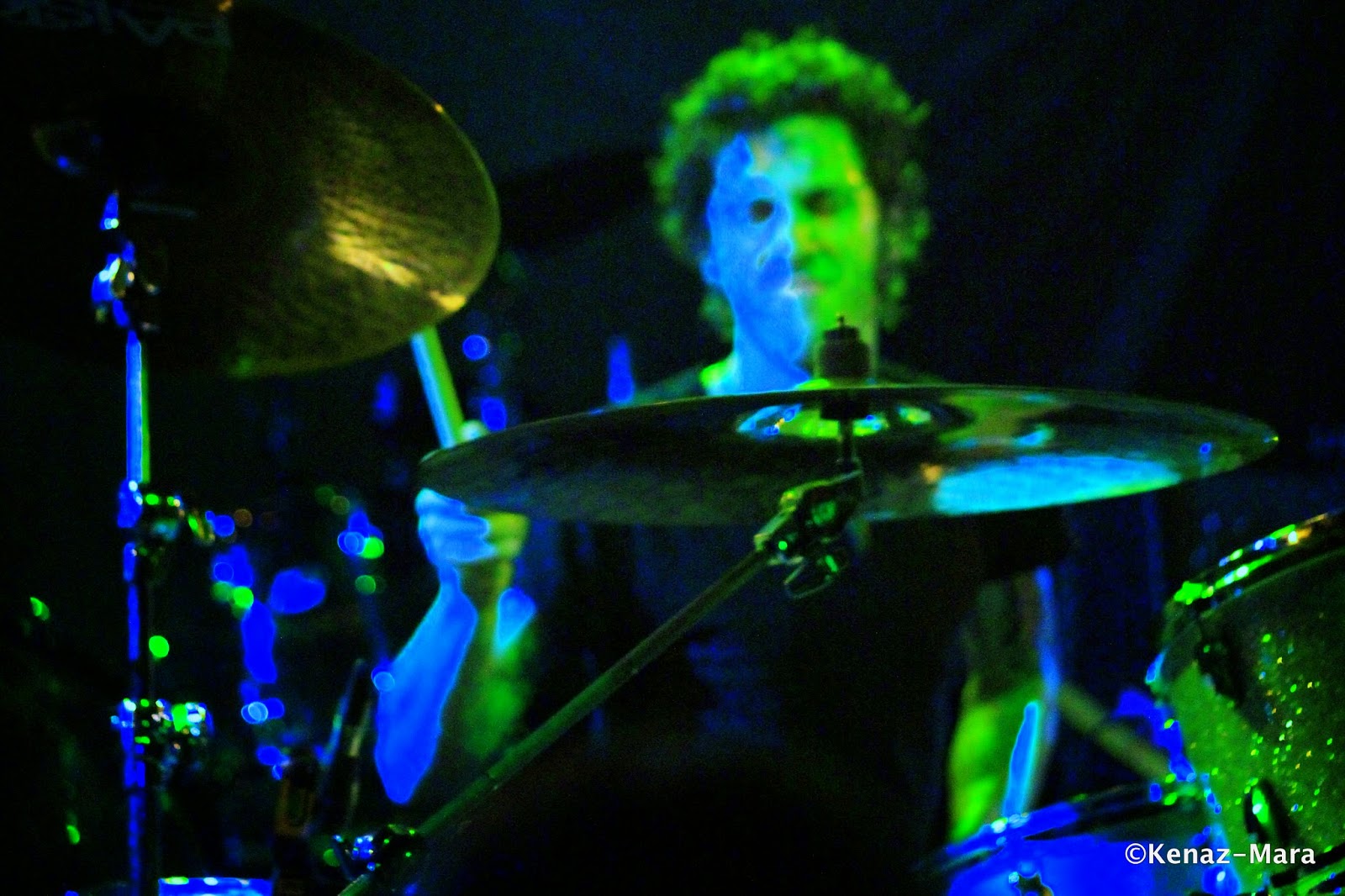 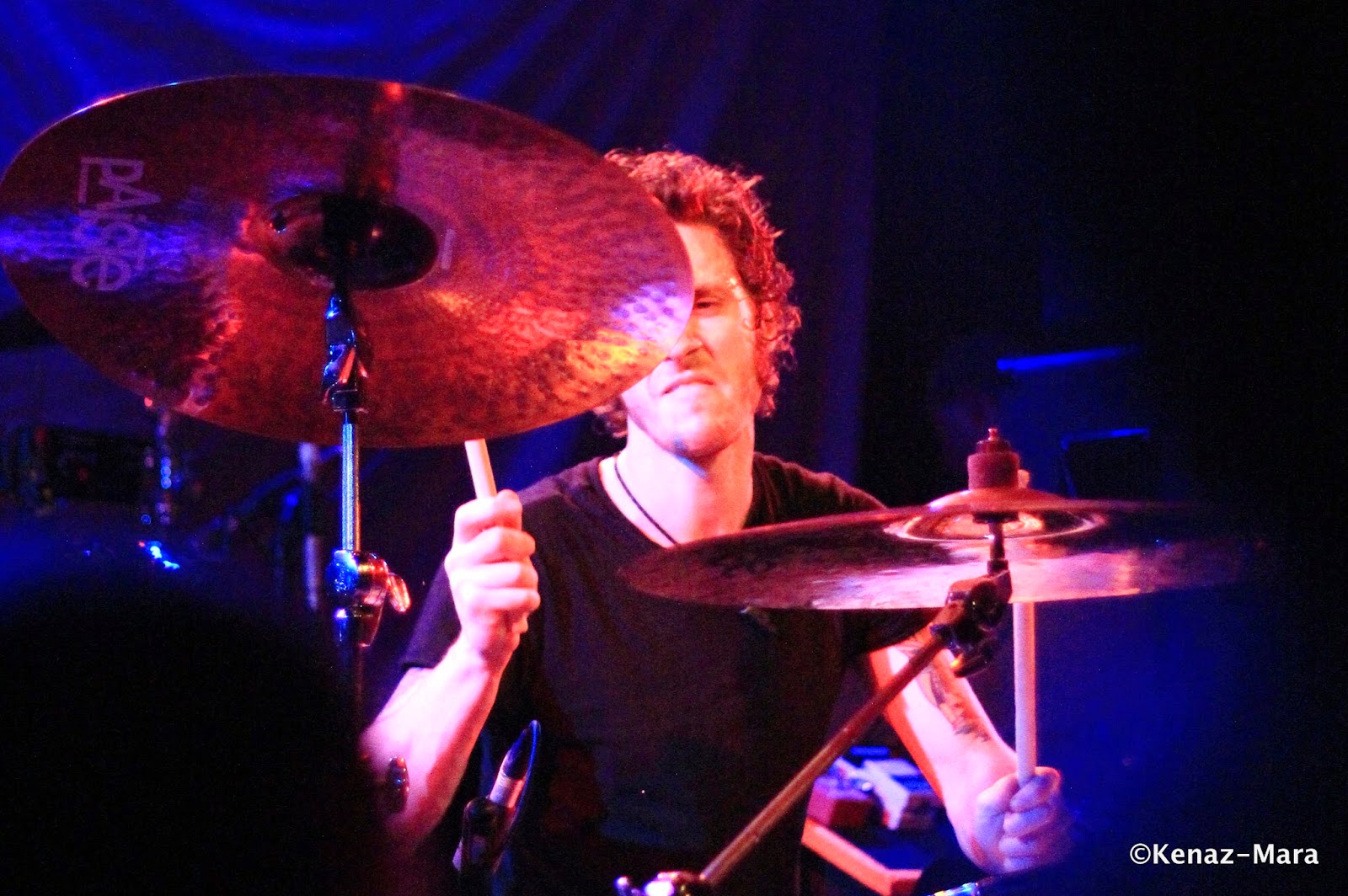 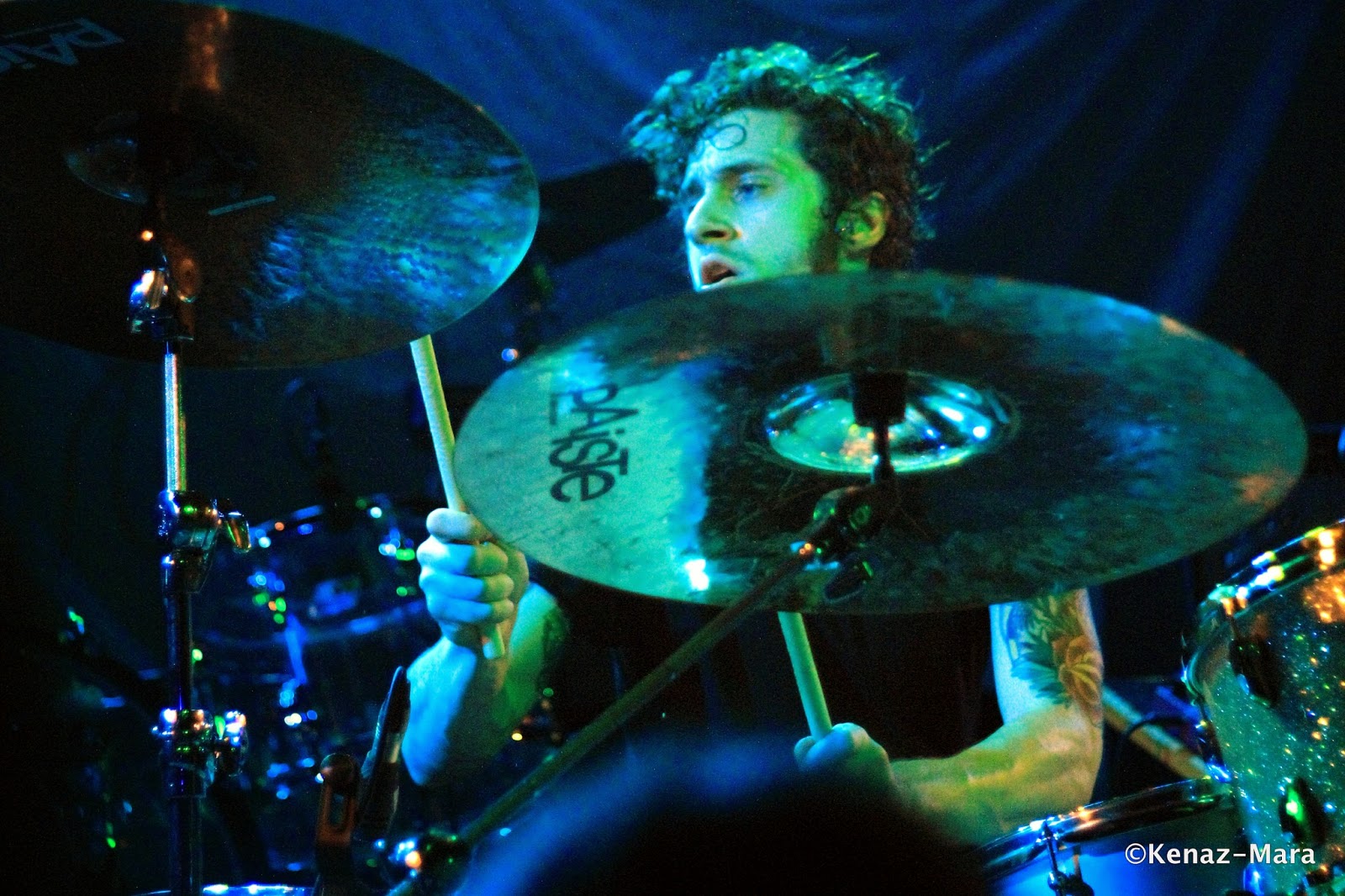 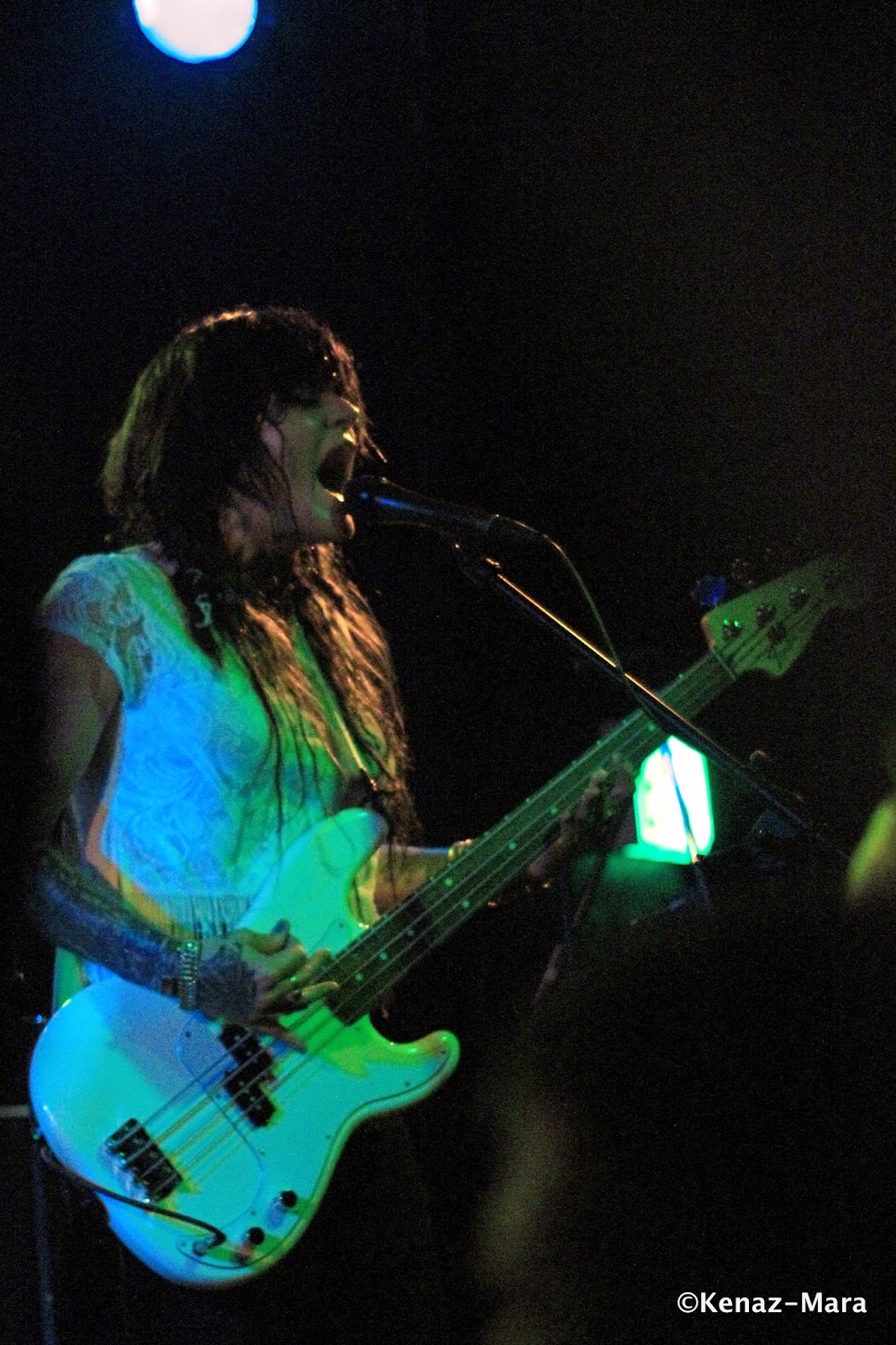 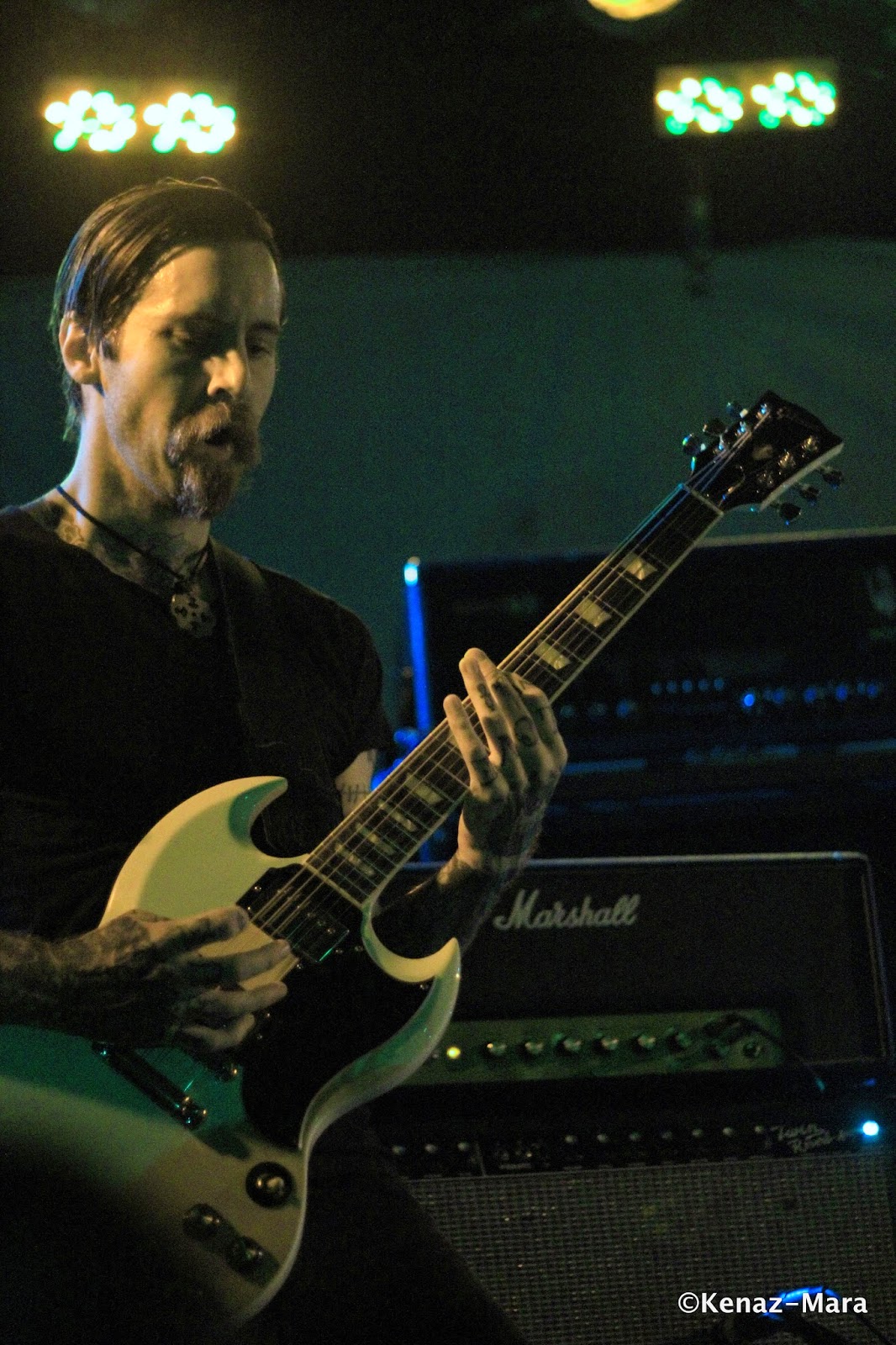 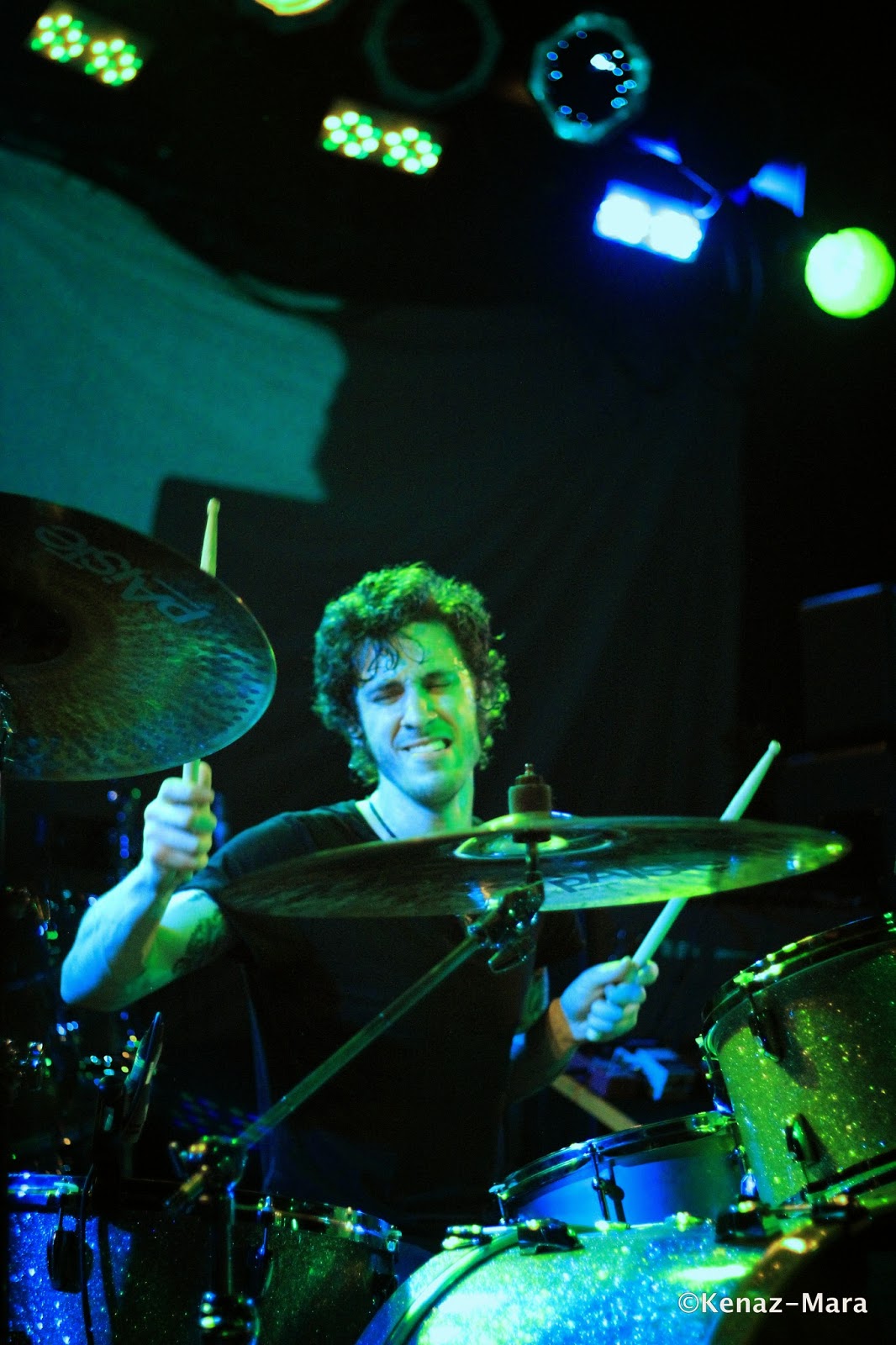 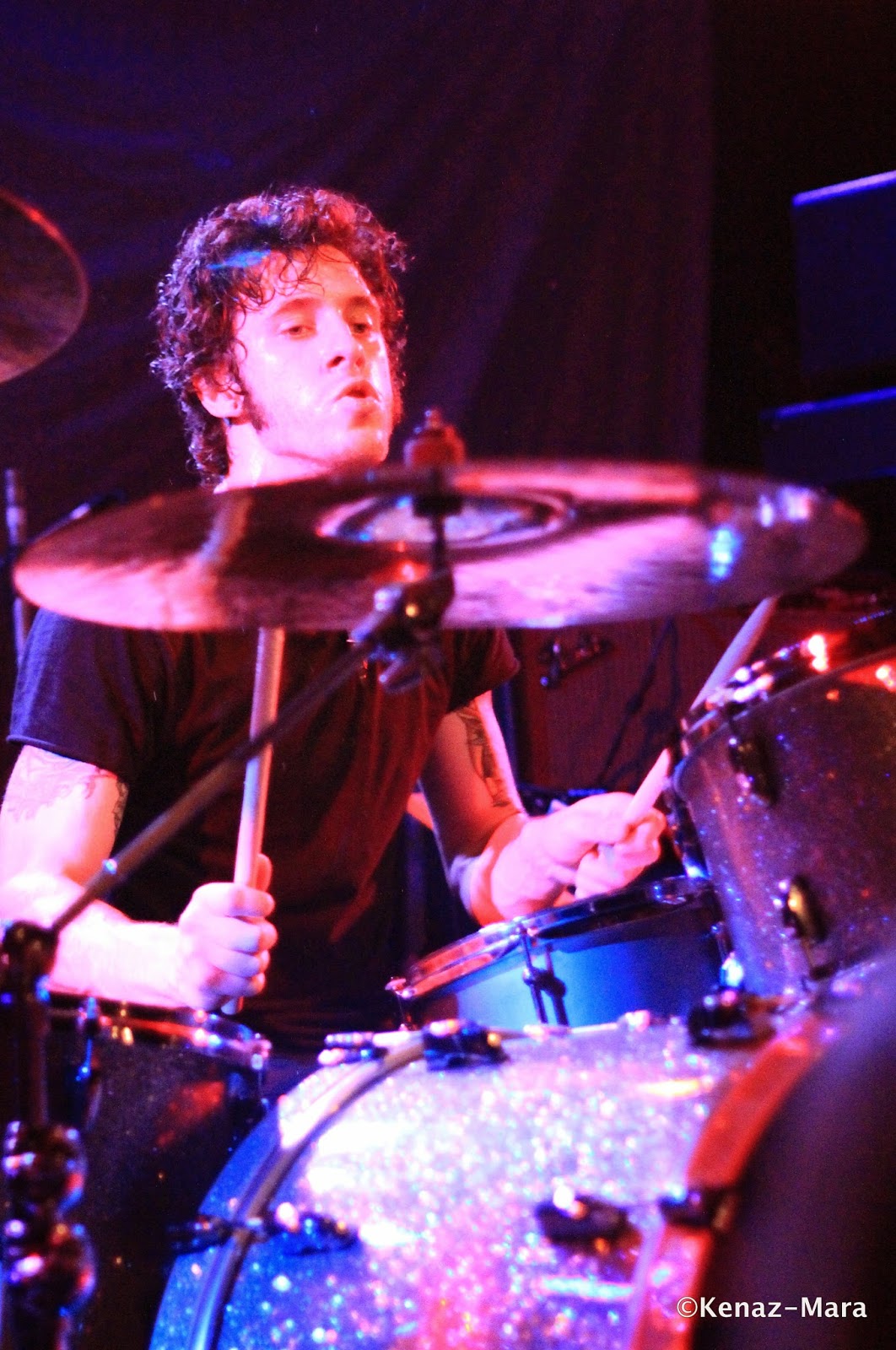 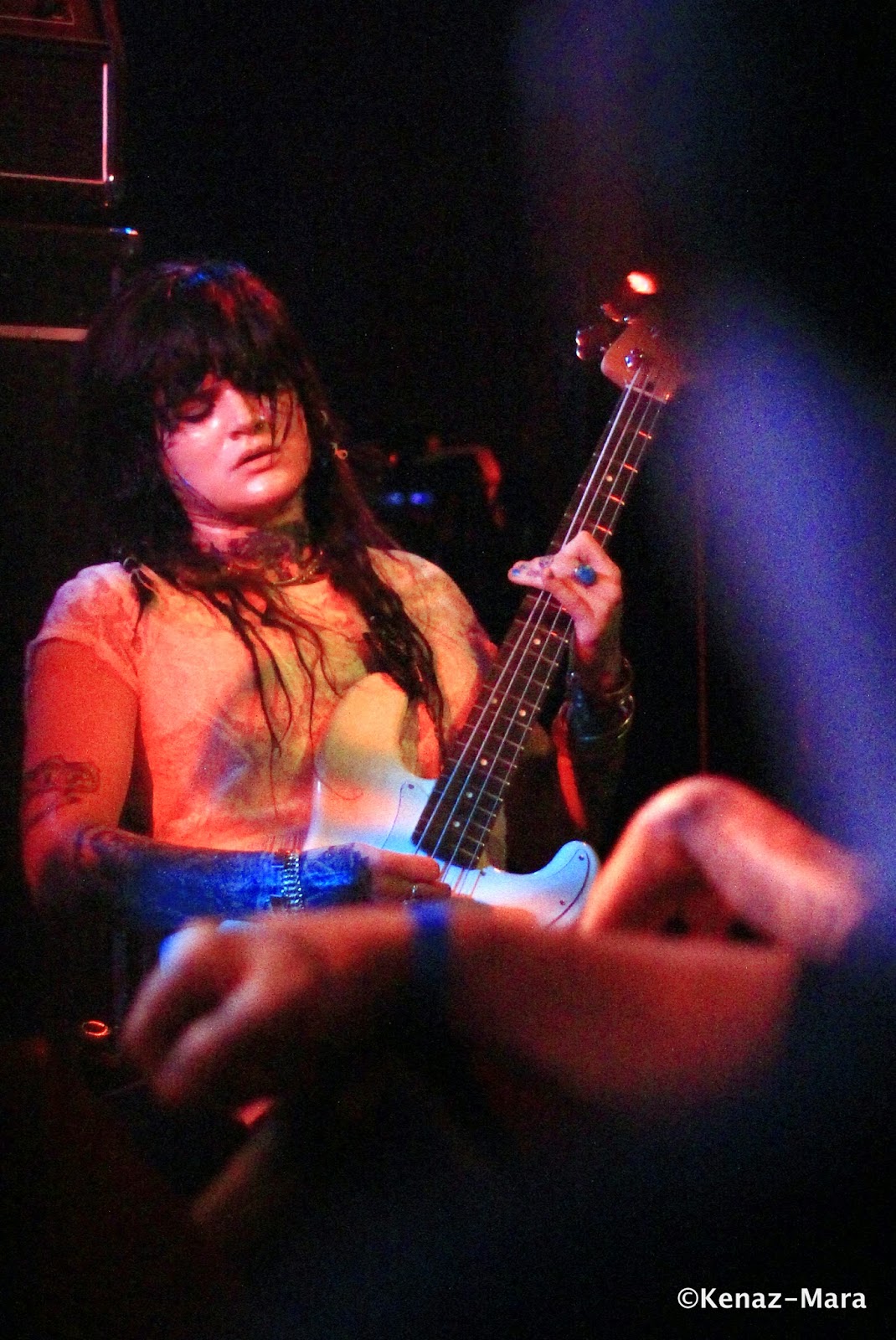 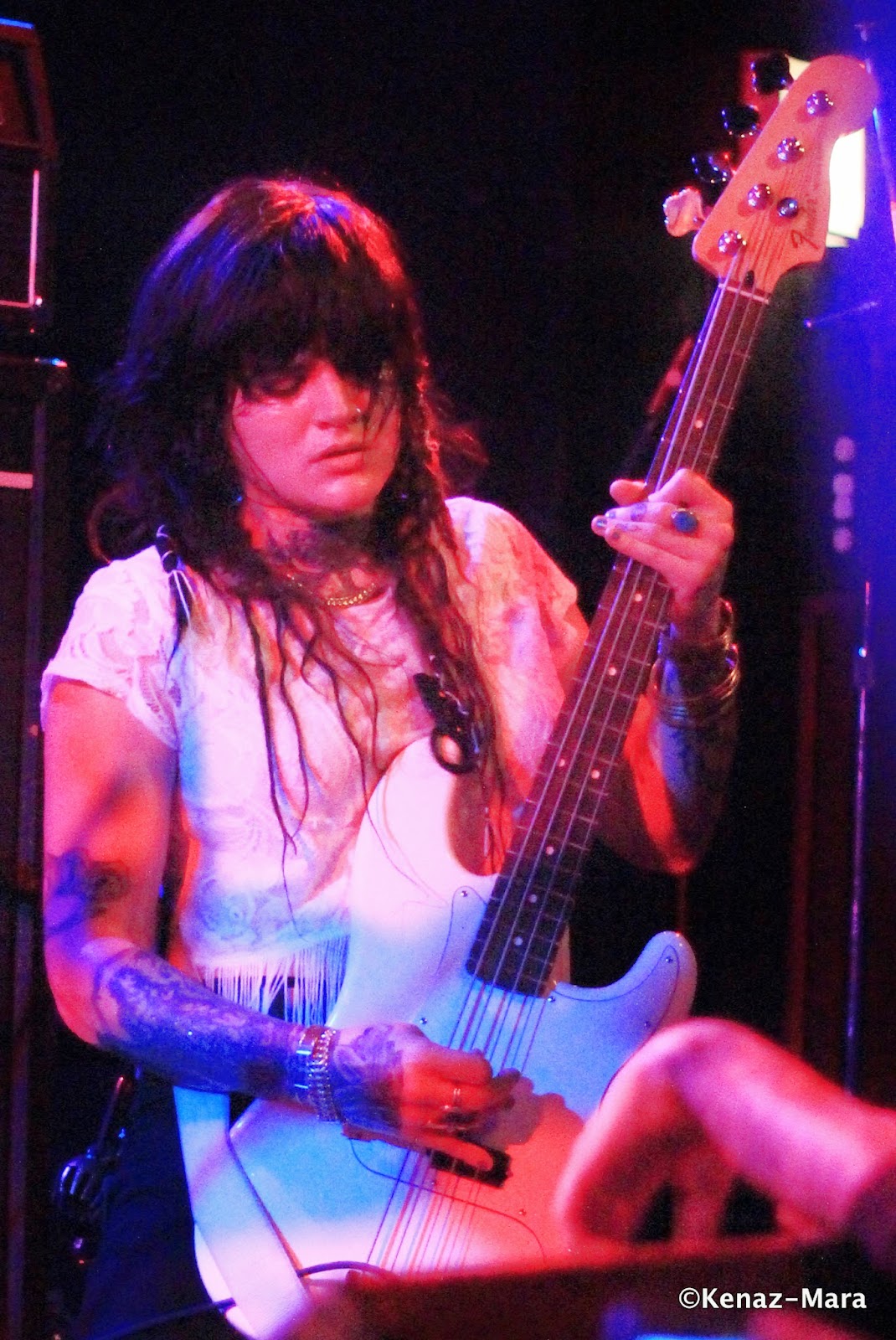 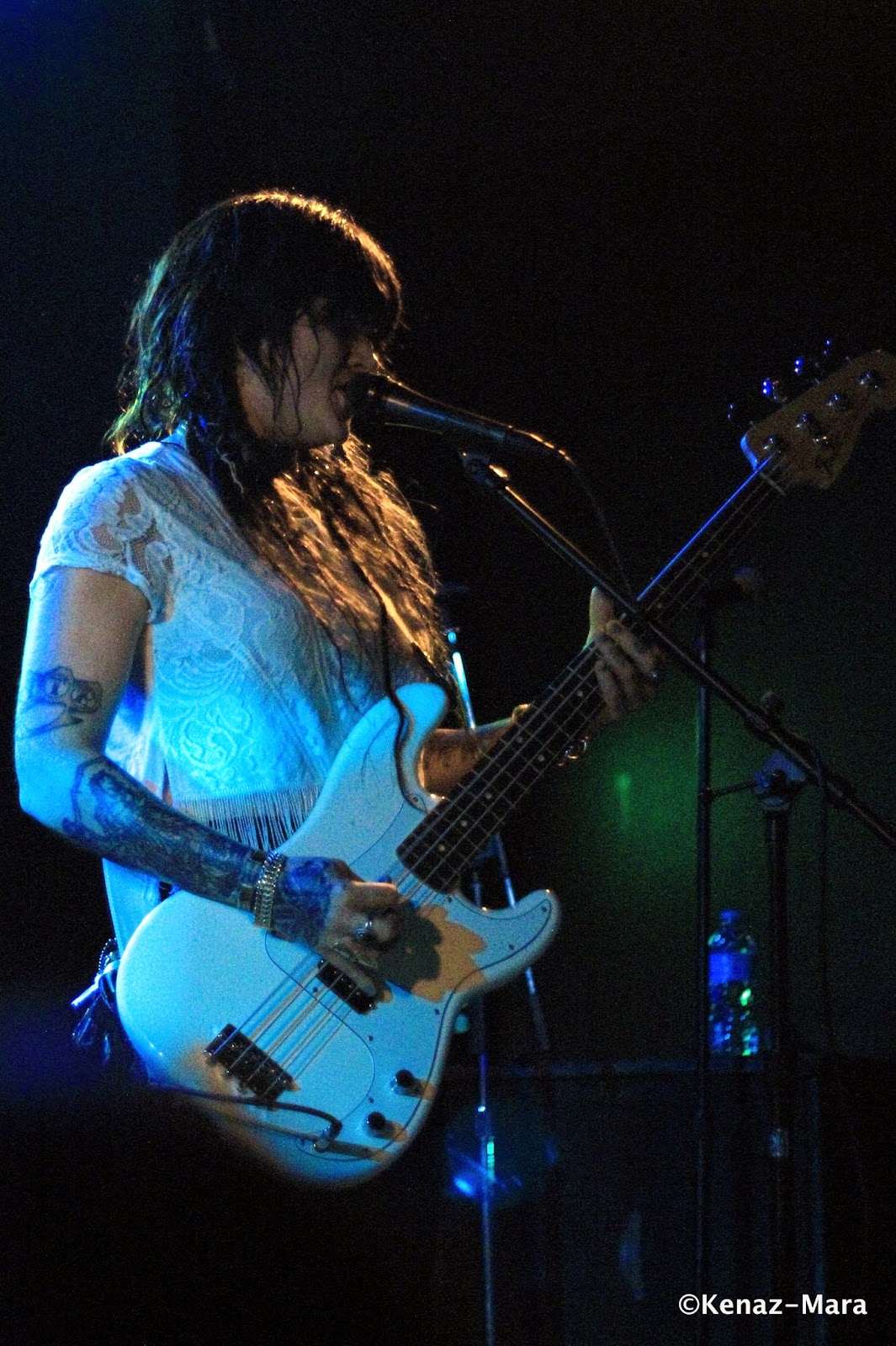 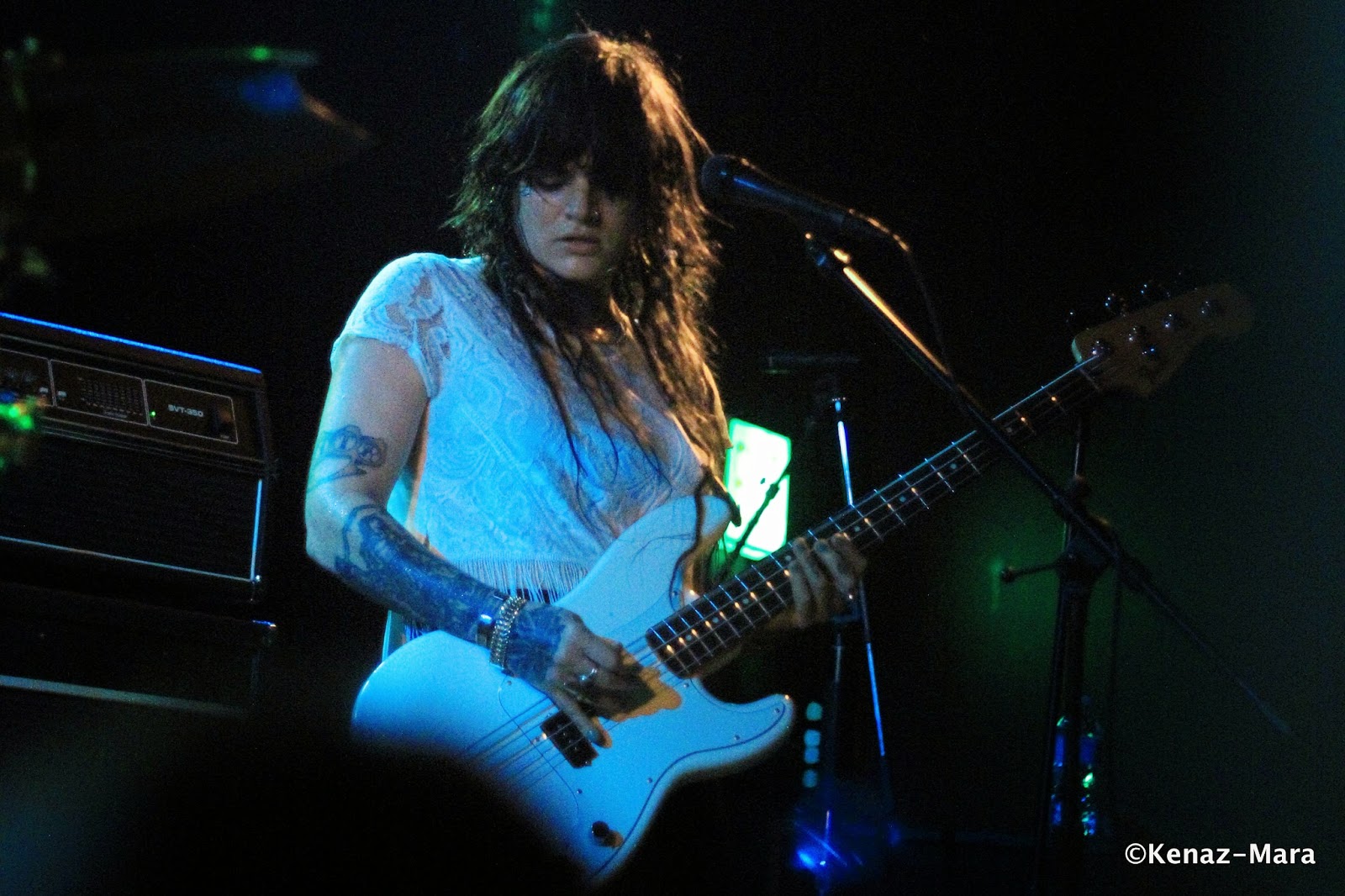