OPENING: The Second City's Greatest Hits to Play UP Comedy Club Along With the Return of Improv Brunch and Salute to Pride 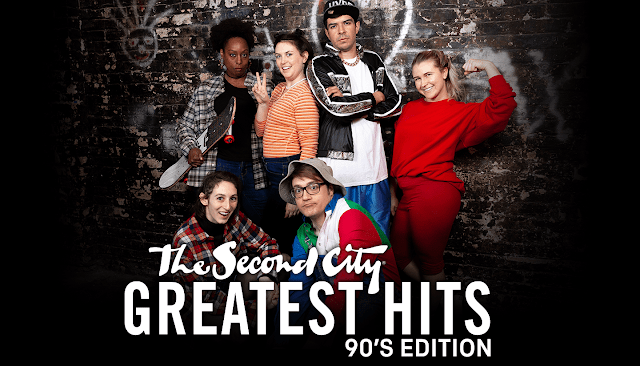 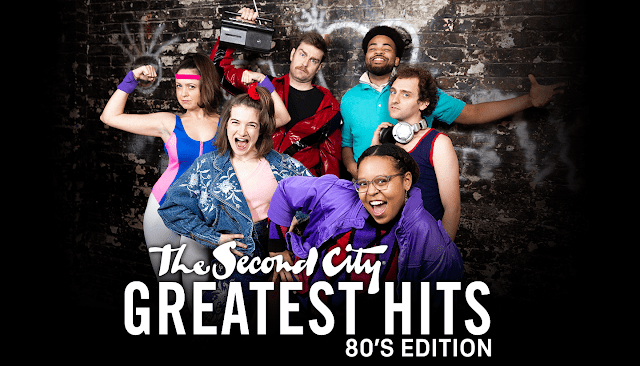 "The Second City has what is quite possibly the most jam-packed archive in the history of comedy, and, with our 60th anniversary quickly approaching, there is no better time to look back on the many incredible scenes that were created on our stages by some of the funniest people to ever walk this flat earth," said Jen Hoyt, Vice President of Production. 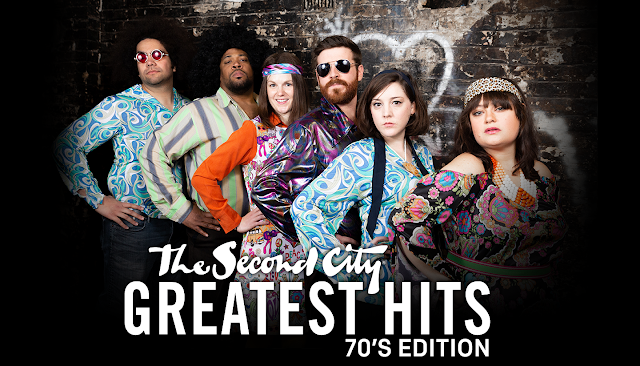 The Second City’s Greatest Hits will perform on Tuesdays and Wednesdays at 8pm with the following schedule: 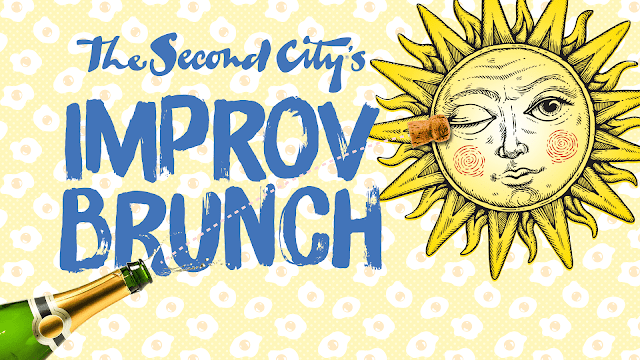 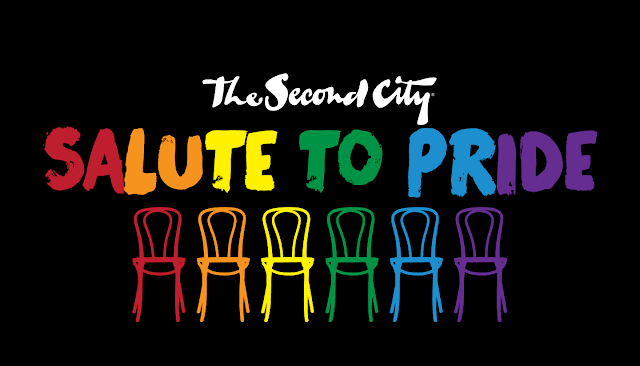 For more information and to purchase tickets, please visit www.secondcity.com or call 312-337-3992 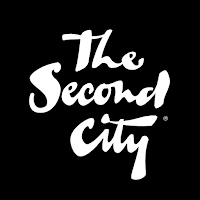 2019 Year of Chicago Theatre
The Second City is proud to be part of the 2019 Year of Chicago Theatre, presented by the City of Chicago and the League of Chicago Theatres. To truly fall in love with Chicago, you must go to our theatres. This is where the city bares its fearless soul. Home to a community of creators, risk-takers, and big hearts, Chicago theatre is a hotbed for exciting new work and hundreds of world premieres every year. From Broadway musicals to storefront plays and improv, there’s always a seat waiting for you at one of our 200+ theatres.
Posted by Bonnie Kenaz-Mara at 3:14 PM No comments: