FILMS ON OUR RADAR: MANOLO: THE BOY WHO MADE SHOES FOR LIZARDS NOW PLAYING AT THE MUSIC BOX THEATRE

Music Box Films Presents
MANOLO: THE BOY WHO MADE SHOES FOR LIZARDS
Directed by: Michael Roberts 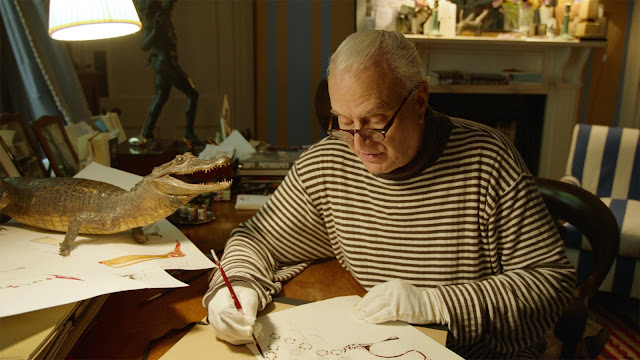 "Give a girl the right shoes and she can conquer the world."
– Marilyn Monroe 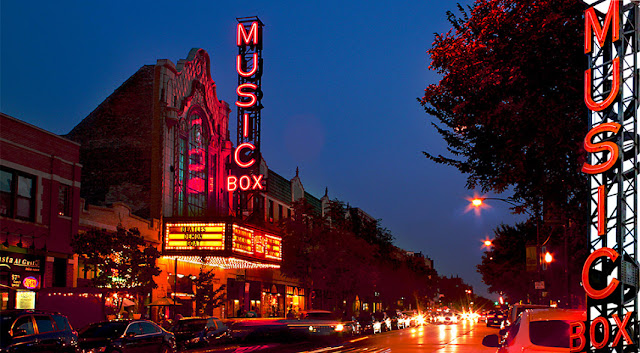 About Music Box Films:
Founded in 2007, Music Box Films is a North American distributor of acclaimed international, American independent and documentary features. Recent releases include Hannes Holm’s A MAN CALLED OVE nominated for Best Foreign Language Film and Best Achievement in Makeup & Hairstyling at the 89th Academy Awards, Terence Davies’ A QUIET PASSION starring Cynthia Nixon, and François Ozon’s FRANTZ. Current and upcoming releases include Martin Provost’s THE MIDWIFE starring Catherine Deneuve and Catherine Frot, MANOLO: THE BOY WHO MADE SHOES FOR LIZARDS featuring ‘who’s who’ list of some of the most notable figures in the fashion and entertainment worlds, CHAVELA a documentary about the legendary Mexican Ranchera singer Chavela Vargas, AIDA’S SECRETS a moving documentary that unravels a web of family secrets, Cédric Klapisch’s BACK TO BURGUNDY, and VAZANTE Daniela Thomas’ first feature debut.

Email ThisBlogThis!Share to TwitterShare to FacebookShare to Pinterest
Labels: films on our radar, MANOLO: THE BOY WHO MADE SHOES FOR LIZARDS, Music Box Films, Music Box Theatre