It's a big weekend for indy film in Chicago. Come in from the cold and enjoy a few laughs with these highlights of the Chicago Comedy Film Festival. 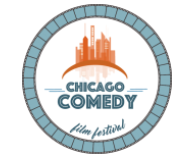 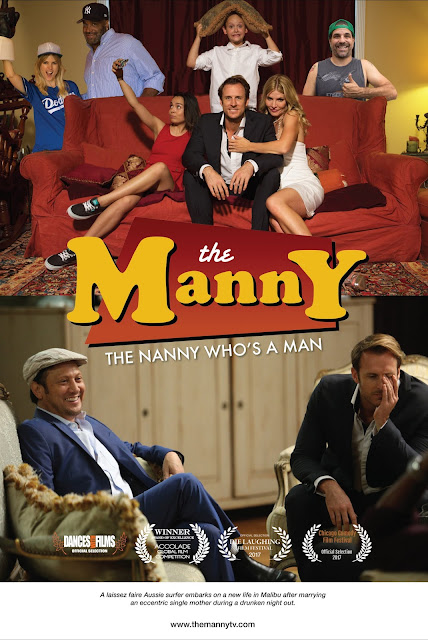 Starring: Monty Franklin, Buddy Lewis, Pippa Black, Rob Schneider. A laissez faire Aussie surfer finds himself answering to Malibu's most desperate housewife after marrying her for a green card during a drunken night out.

For fans of Miranda, Outsourced 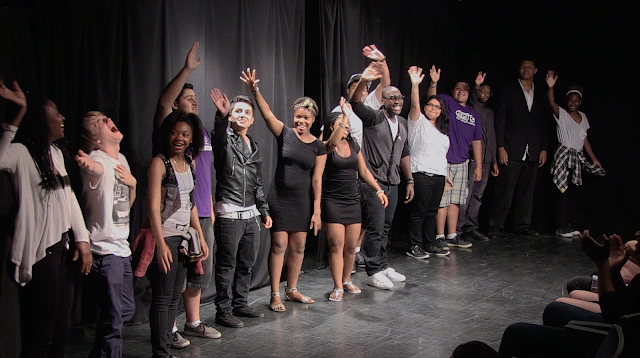 Art is as incredibly important aspect of society. However, not everyone has access to art programs or the means to express themselves through art. This film takes a look at an afterschool program that provides kids an opportunity to explore their talents in improv – and pays them a stipend upon completion.

For fans of Hoop Dreams and Waiting for Superman. 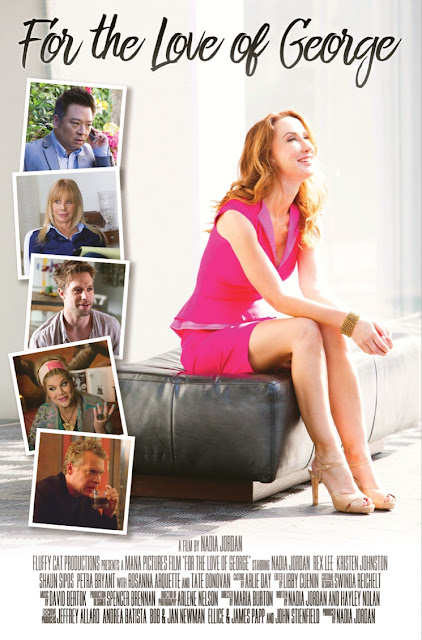 After moving to Los Angeles to get away from a cheating husband, Poppy attempts to have an encounter with George Clooney, the man of her dreams. After many failed attempts to meet him, she realizes that it isn't a new location or a handsome man she needs to make her happy, it's herself.
For fans of George Clooney, Serendipity, and Bridget Jones's Diary. 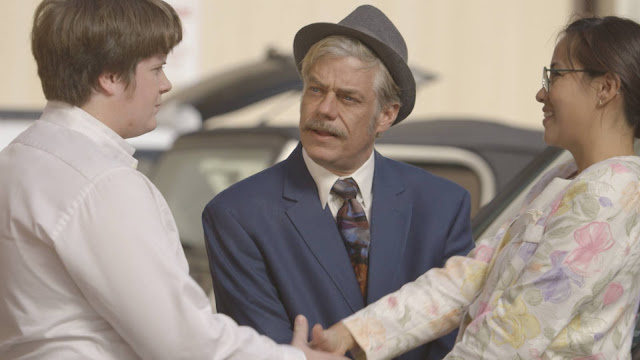 James Watson is a high schooler who struggles with his self-image and budding sexuality in a Christian school that doesn't make things any easier for him. As he attempts find humor in his life and pursue his passions, he's constantly met with doubt and the hand of authority putting him down.

For fans of Super Bad and angsty teen movies where boys struggle to get girls.

After blowing through three and a half million dollars won in the lottery, a dead-ended Mitch devises a plan to rent a room from his parent's house to afford living expenses after his father takes an early retirement. hings start off great, but the new roommate proves to be weirder and weirder, landing Mitch in situations that spiral out of his control. In the end, Mitch has to confront more than just a bad living situation. 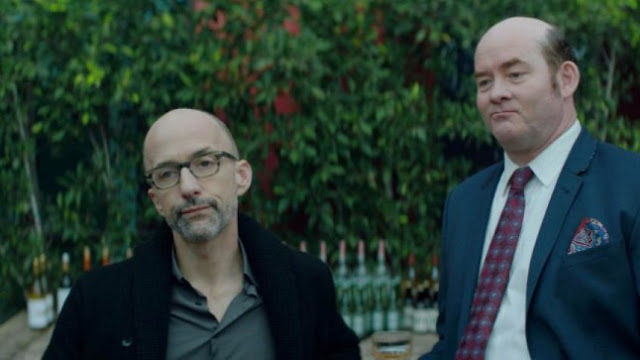 With a screenplay by legendary Oscar®- and Pulitzer-winning author and cartoonist Jules Feiffer (Mike Nichols’ “Carnal Knowledge,” Robert Altman’s “Popeye”), “Bernard and Huey” is a comedy about two old friends who reconnect after 30 years apart. The film features Feiffer's recurring characters Bernard and Huey, who first surfaced in the Village Voice in 1957 and made frequent appearances over the years in Voice and Playboy cartoons, a play, and a novel. Middle-age men behaving badly, former nebbish Bernard (Oscar®-winning screenwriter and actor Jim Rash of “Community”) and lothario Huey (David Koechner of “Anchorman”) still view women from the immature perspective of their undergrad selves (played in flashback by Jay Renshaw and Jake O’Connor). Those retrograde attitudes lead to complicated relationships with the women in their lives, who include Zelda (Mae Whitman of “Parenthood”) and Mona (Nancy Travis). “Bernard and Huey” is directed by award-winning filmmaker and Slamdance Film Festival co-founder Dan Mirvish, a Washington U. grad and SLIFF alum (his debut film “Omaha” and 2012’s “Between Us”).

Passes and tickets are now onsale at www.chicagocomedyfilmfestival.com
Posted by Bonnie Kenaz-Mara at 2:29 PM