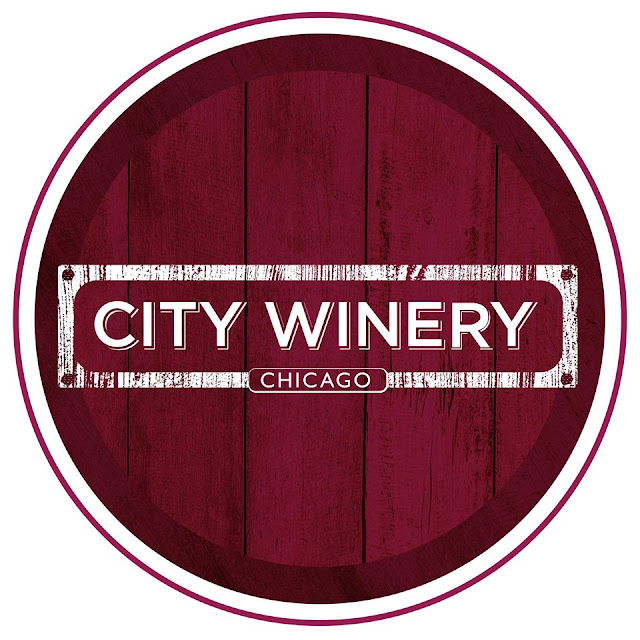 **All City Winery Chicago events are open to all ages and start at 8 p.m., unless noted.**


City Winery Chicago, 1200 W. Randolph Street, announces the return of Grammy-nominated independent R&B artist Eric Roberson and more. The following shows go on sale to the public on Thursday, January 17 at noon. All tickets will be available at citywinery.com/chicago.

Chase the winter blues away with a host of wonderful concerts on tap at City Winery Chicago. I'll be out in person to cover Paris Combo and Rachael Yamagata this month for ChiILLiveShows.com. Check back soon for my full review. 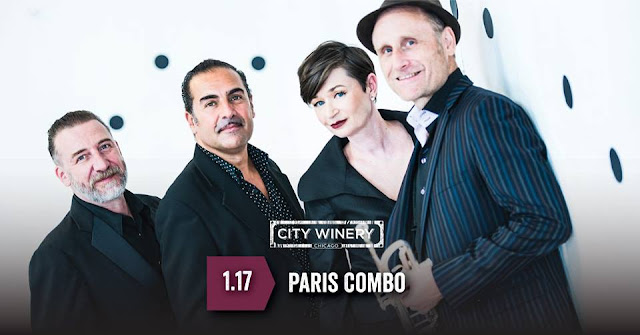 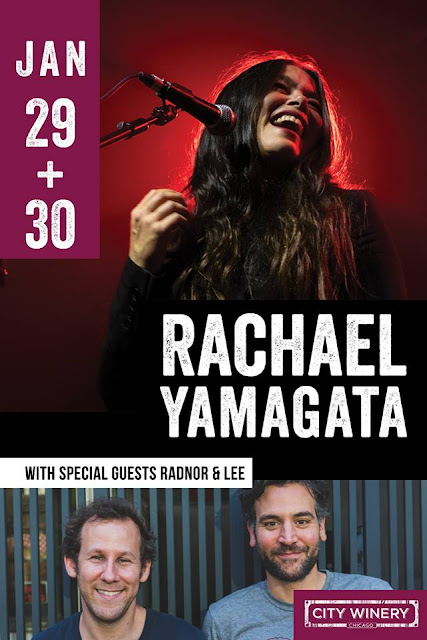 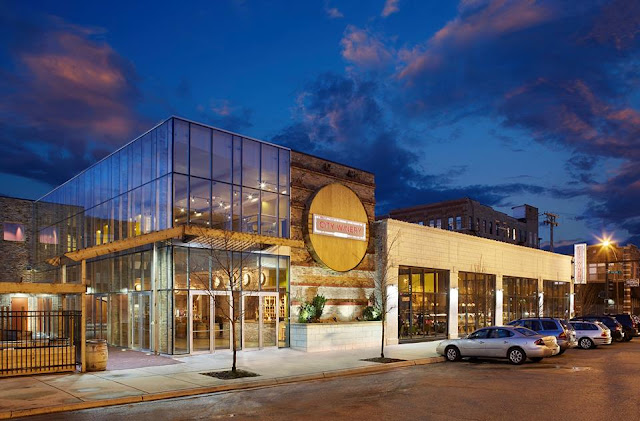 Grammy-nominated musician Victor Garcia is best-known for his extraordinary trumpet talent. Beyond this, he sings and plays percussion, bass, and congas. His songwriting, arrangements and charts have led him to professorial positions at Roosevelt University, Loyola University, and the University of Illinois in Chicago. As a young talent, he has performed with some of the greats including Aretha Franklin, Arturo Sandoval, the Temptations, and more. Garcia has recorded on dozens of albums, three of them Grammy-nominated. He released his debut album, The Grind/The Groove, in 2018.

Van Hunt, a Dayton, Ohio-born musician, made his way to Atlanta where he drew acclaim for his production efforts and crafty songwriting, featured on recordings by such diverse artists as Dionne Farris, Rahsaan Patterson, and Cree Summer as well as the platinum-selling soundtrack, Love Jones. His own self-titled debut album arrived in 2004, instantly establishing Hunt as a distinctive and original talent with its idiosyncratic melding of R&B, soul, funk, pop, and rock ‘n’ roll. Hunt received a 2005 “Best Urban/Alternative Performance” Grammy nomination for his breakthrough hit single Dust that was featured on his debut album. Hunt has released four other studio albums since, some of which reaching Billboard’s Top 50 R&B/Hip hop and Heat Seekers charts, as well as “The Best Albums of 2011” by The New York Daily News, Chicago Tribune, LA Times, and a league of other music publications.

Story Jam is an exciting music-lit show that features Chicago's top storytellers, original songs written for each story, and a ten-piece band. The personal stories represent a range of cultural, racial, and individual experiences; and the band is comprised of some of Chicago's best musicians. Stephanie Rogers is producer-songwriter.

Tusk covers all the great hits of Fleetwood Mac, which has featured the talents of Mick Fleetwood, Christine and John McVie, Lindsey Buckingham, Stevie Nicks and others over the years. The five seasoned, well-respected musicians comprising Tusk have been making music together in various combinations and styles, in original outfits and in cover bands, for over twenty-five years.

Independent rhythm and blues/soul singer-songwriter Eric Roberson (Erro to his family and friends) is the first independent artist to be nominated for a BET Award in 2007 and has subsequently been nominated for two Grammys under Best Urban/Alternative Performance for the songs “A Tale of Two” and “Still,” both from his critically acclaimed album, Music Fan First.

Emmy® Award winning actress Megan Mullally of “Children's Hospital,” “Party Down” and “Will & Grace” met fellow actress Stephanie Hunt (“Friday Night Lights,” “Californication”) while in Austin filming the independent movie Somebody Up There Likes Me. The minute the two started singing together they realized they had something special...and those that have come out to see their band, Nancy and Beth, agree! Within just three months of its inception in 2012, N&B had already played such fabulous venues as Royce Hall in Los Angeles and been featured as a musical guest on Conan.

Tickets go on sale to the general public on January 17 at noon. Only members of City Winery Chicago’s signature VinoFile™ program have access to ticket sales today in addition to receiving: a waiver of ticket service fees; free valet parking; Restaurant Loyalty Rewards, such as a free pair of VIP concert tickets for every $500 spent on food & beverage in the restaurant; exclusive membership-only events; and access to the proprietary City Winery Virtual Sommelier™, which helps make suggestions for wines one might enjoy based on past consumption at the venue. 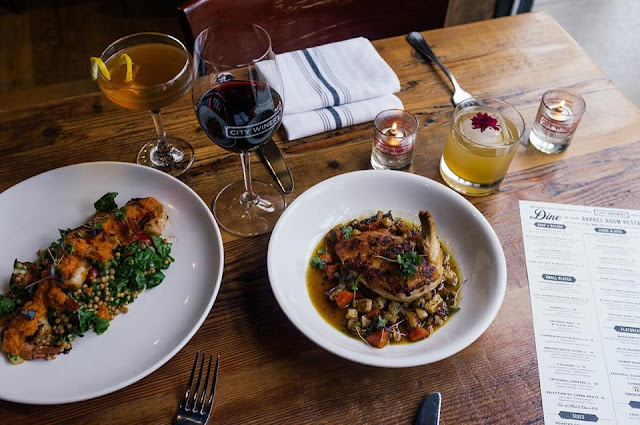