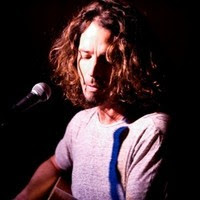 Email ThisBlogThis!Share to TwitterShare to FacebookShare to Pinterest
Labels: Chris Cornell, I Promise It's Not Goodby, Sandy Hook benefit