Shows On Our Radar: Rick Stone the Blues Man at Black Ensemble Theater Through August 26th, 2018 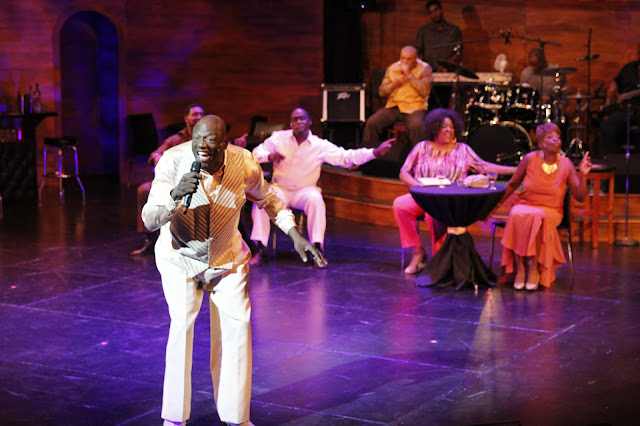 The summer's been flying by, and sadly I was already booked and had to miss the press opening last Sunday for Rick Stone the Blues Man. I adore the blues and I'm hoping to catch this soon. It's always a treat to see productions Jackie Taylor has written and directed. In the meantime, here are the details. This blues based original is only in town through August 26th, so don't miss this. 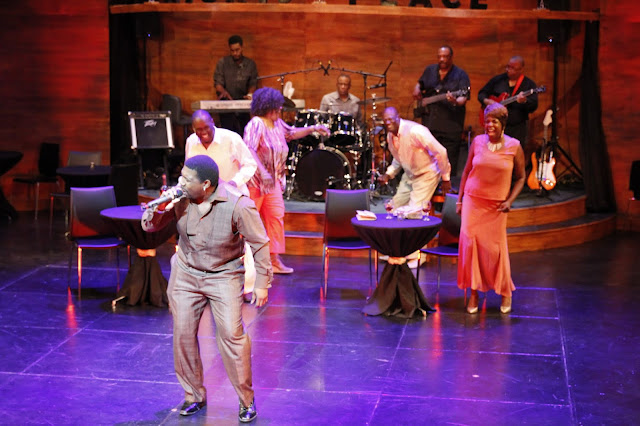 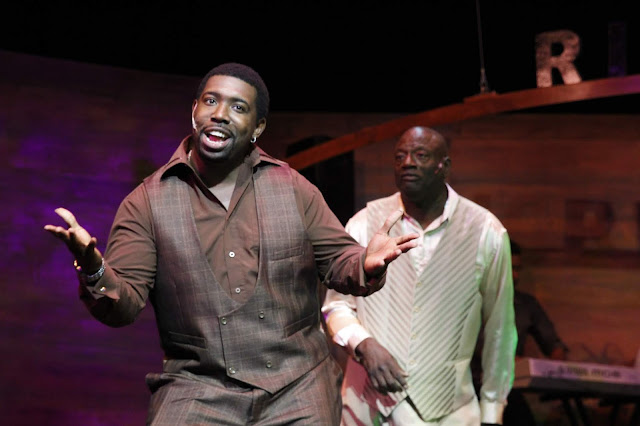 If you love the blues then you're going to love Rick Stone the Blues Man! Step on in to Ricky's Place, where the drinks are flowing, the dance floor is full and the band never stops. This is Ricky's Place and there is no other Blues Club like it on the planet! Join Ricky and his regulars Dwight Neal, Theo Huff, Rhonda Preston, Cynthia Carter, Kelvin Davis and Lamont 'Harmonic Man' Harris as they tear the house down singing the blues made famous by the greatest blues artists of all time like B.B. King, Bobby Blue Bland, KoKo Taylor, Johnnie Taylor, Etta James, Taj Mahal, Fleetwood Mac and Buddy Guy just to name a few. Of course Ricky and Dwight will perform their famous Muddy Waters and Howlin Wolf song battle and there's always a surprise guest who will take the stage. This is a true blues lover's smorgasbord. Come on down to 4450 N. Clark Street at the Black Ensemble Theater and step into Ricky's Place, a blues lover's paradise! 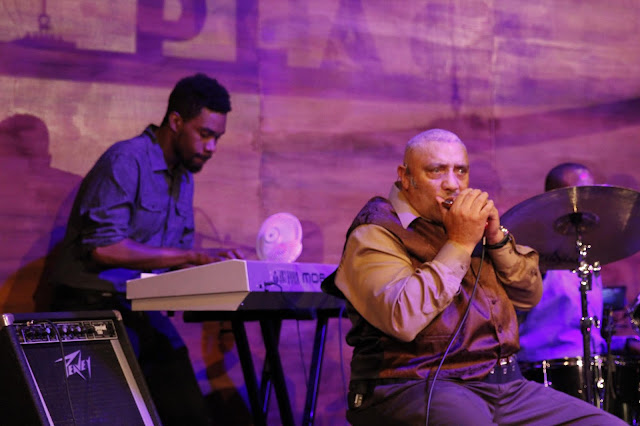 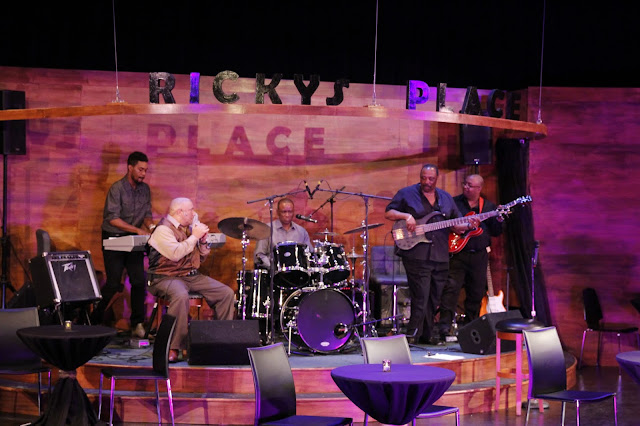 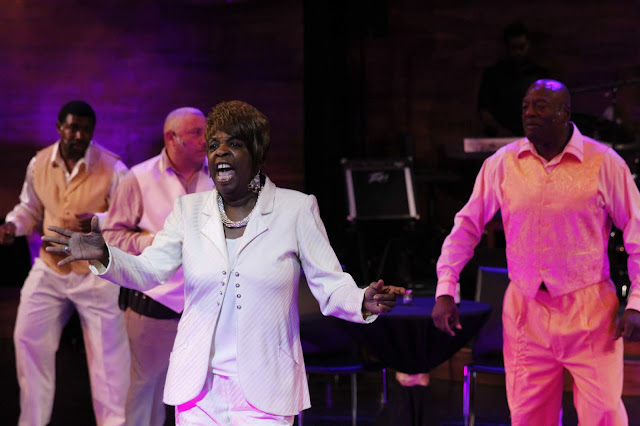 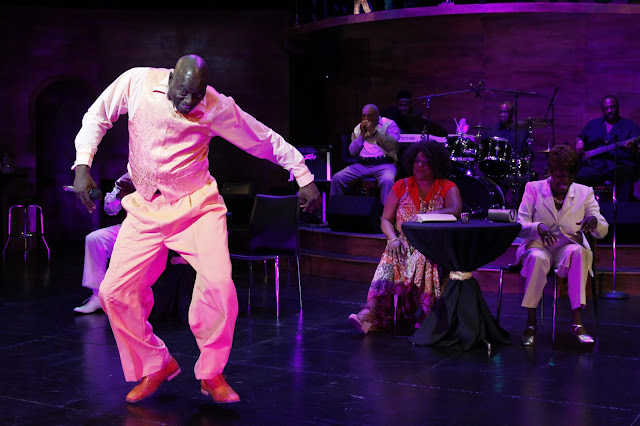 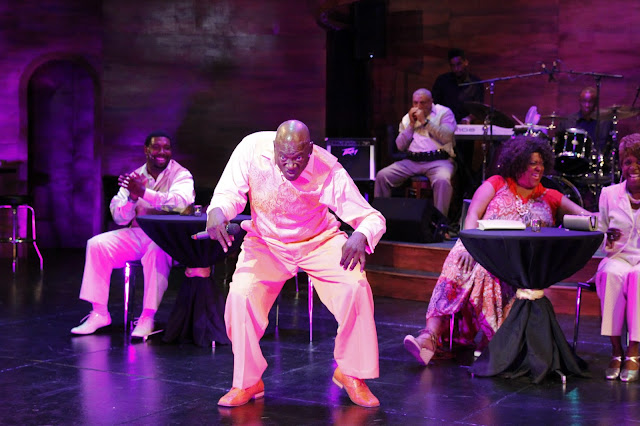 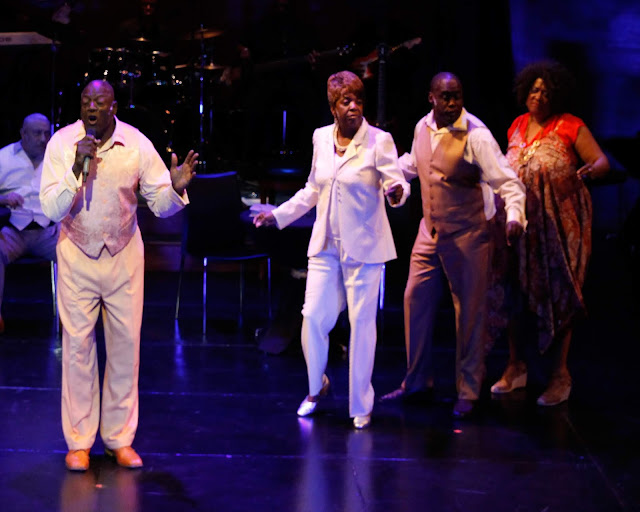 
The Black Ensemble Theater is also selling the Five Play Card which allows the holder to see all 5 plays of the 2018 Season or bring five friends to one play or any combination of 5. The Five Play Card is a great deal at $225 which represents a significant savings of $20.00 per full price ticket. For more details or to purchase a Five Play Card contact the box office at 773-769-4451. 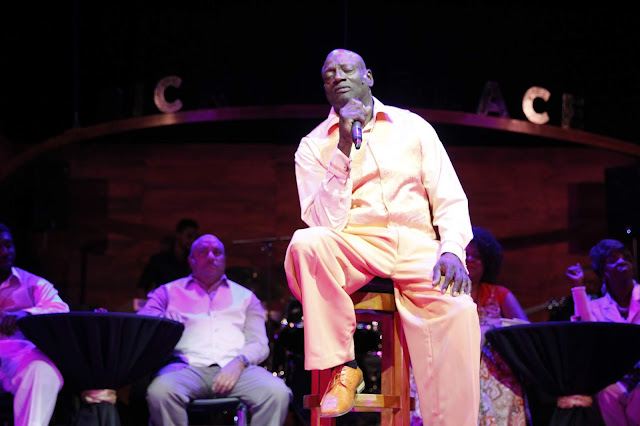 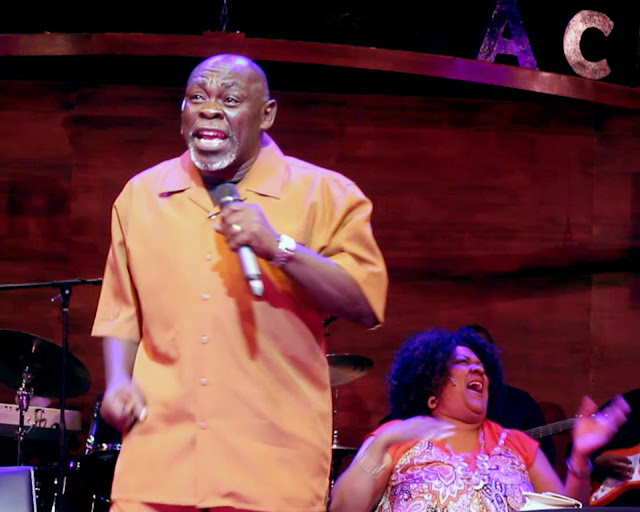 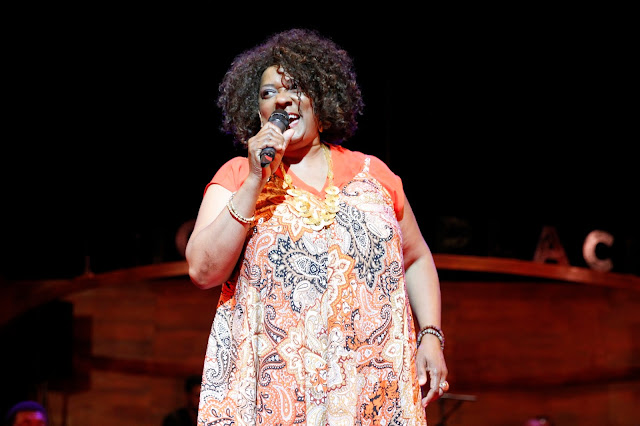 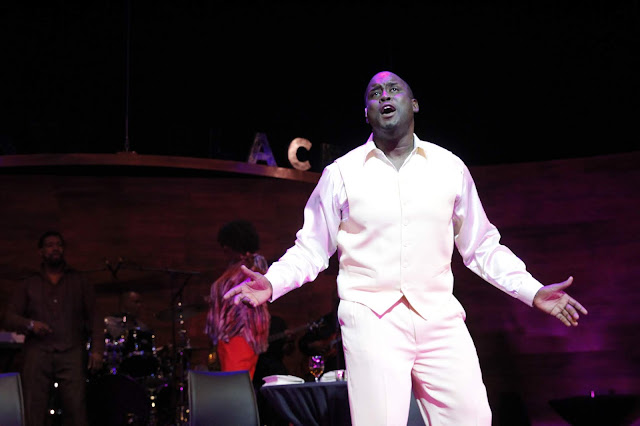 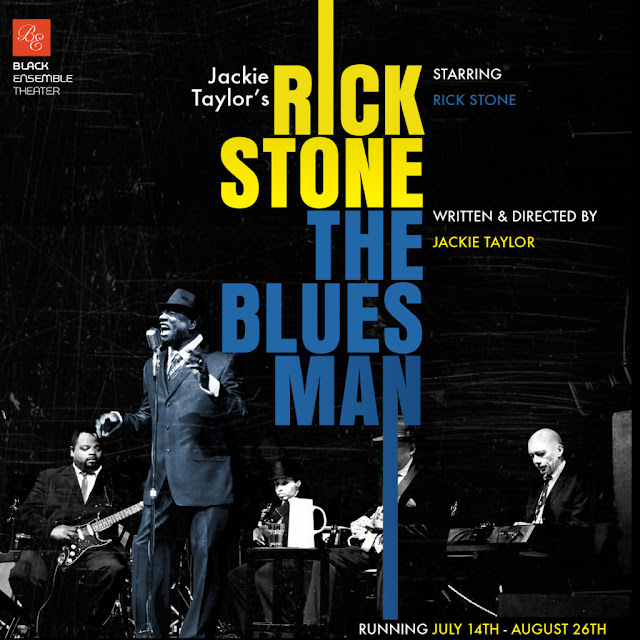 Posted by Bonnie Kenaz-Mara at 1:42 PM