Make It Better names Plantation! one of the "12 Can't-Miss Plays in Chicago This Winter"

Here at ChiIL Mama & ChiIL Live Shows we can't wait to catch this black (and white) comedy with an all female cast! playwright Kevin Douglas is crazy talented and insightful. We're so jazzed he's bringing race relations, reparations, and issues to the stage with wit and wisdom. Add to that, infamous friend and Lookingglass ensemble Member, David Schwimmer directing, this is sure to be one to see.

With eight fierce women battling over their home, future, and past, Plantation! is also a shoo-in to pass the *Bechdel Test. We're huge, long time Lookingglass fans and very much looking forward to Plantation!

*The Bechdel Test is designed to highlight female-positive works of fiction with an active female presence and to call attention to gender inequality. The Bechdel Test, sometimes called the Bechdel Rule is a pass/fail test which names the following three criteria: (1) it has to have at least two women in it, who (2) who talk to each other, about (3) something besides a man.
Look who’s coming to tea… 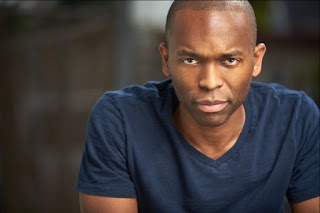 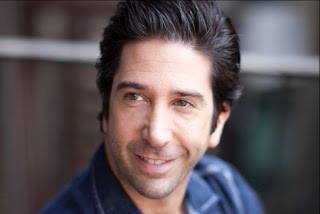 Posted by Bonnie Kenaz-Mara at 3:38 PM