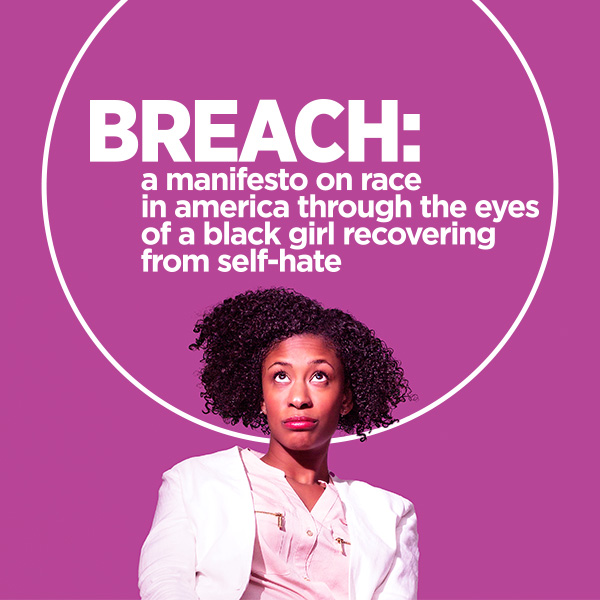 Email ThisBlogThis!Share to TwitterShare to FacebookShare to Pinterest
Labels: Antoinette Nwandu, BREACH: a manifesto on race in america through the eyes of a black girl recovering from self-hate, Lisa Portes, opening, shows on our radar, Theatre Chicago, Victory Gardens Theater