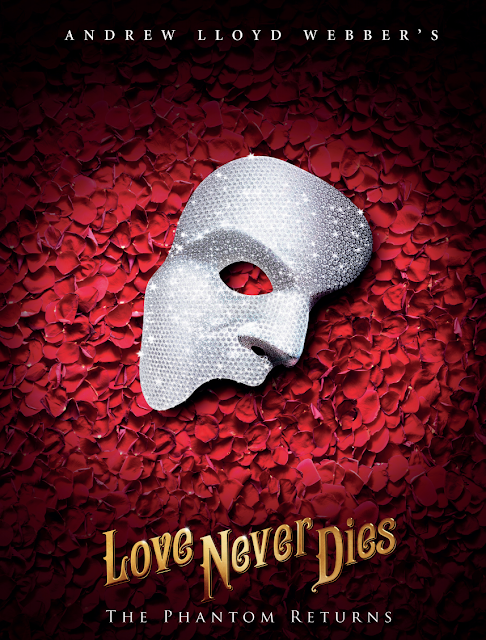 Here at ChiIL Mama & ChiIL Live Shows, we've reviewed Broadway touring productions of Phantom of the Opera many times over the years. Yet the sequel is coming to Chicago for the first time ever. Catch this 3 week limited engagement at the iconic, opulent Cadillac Palace

Broadway In Chicago and Andrew Lloyd Webber’s LOVE NEVER DIES are delighted to announce the spellbinding sequel to The Phantom of the Opera, will play Chicago for the very first time in a limited three-week engagement at Broadway In Chicago’s Cadillac Palace Theatre (151 W. Randolph) February 14 through March 4, 2018. 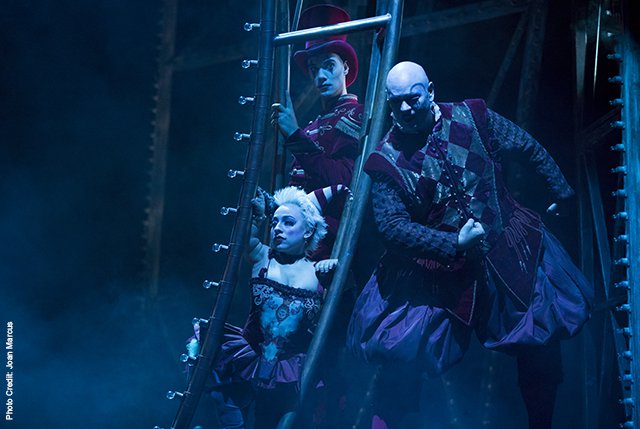 Direct from the highly successful production of LOVE NEVER DIES in Hamburg, Germany, Gardar Thor Cortes will portray the man behind the mask, ‘The Phantom,’ with Meghan Picerno as ‘Christine Daaé,’ Karen Mason as ‘Madame Giry,’ Sean Thompson as ‘Raoul,’ Mary Michael Patterson as ‘Meg Giry,’ and Casey Lyons and Jake Heston Miller sharing the role of ‘Gustave.’ The trio of Phantom’s henchmen include Katrina Kemp as ‘Fleck,’ Richard Koons as ‘Squelch,’ Stephen Petrovich as ‘Gangle,’ Gardar Thor Cortes is appearing with the permission of Actors' Equity Association. The Producers gratefully acknowledge Actors' Equity Association for its assistance of this production.

LOVE NEVER DIES is a dazzling new production, which takes audiences on a thrilling rollercoaster ride of intrigue, obsession and romance. Audiences will be seduced by the beautiful; sometimes magical and poetic; sometimes joyful; and occasionally melancholic score. Don’t miss this magnificent continuation of one of the world’s greatest love stories. The new touring production reflects an extensive re-working of the material by an Australian creative team for the original Australian premiere in 2011. Described by Chris Boyd in The Australian as “The best thing Lloyd Webber has written in the quarter century since The Phantom of the Opera”.

Directed by Simon Phillips (Priscilla Queen of the Desert The Musical) with new set and costume designs by Gabriela Tylesova, choreography by 2011 Astaire Awards winner Graeme Murphy, lighting design by Nick Schlieper and sound design by Mick Potter, the show is one of the few instances of a major West End musical being given a complete makeover for subsequent productions.
Lloyd Webber said he knew about five minutes into seeing its first run-through that he and the new production team had achieved something special. “I have the great joy of being able to say that I think this production is probably the finest one I could ever, ever hope for.”

The year is 1907. It is 10 years after his disappearance from the Paris Opera House and The Phantom has escaped to a new life in New York where he lives amongst the screaming joy rides and freak shows of Coney Island. In this new, electrically charged world, he has finally found a place for his music to soar, but he has never stopped yearning for his one true love and musical protégée, Christine Daaé. 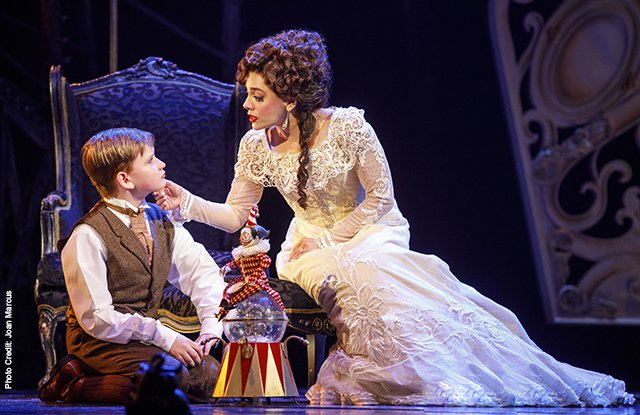 Now one of the world’s finest sopranos, Christine accepts an invitation to travel from Paris to New York to perform at a renowned opera house. Christine's marriage to Raoul is suffering at the hands of his drinking and gambling and they desperately need the financial rewards that America can give them.

In a final bid to win back Christine’s love, The Phantom lures her, Raoul, and their young son Gustave, from Manhattan to the glittering and glorious world of Coney Island - not knowing what is in store for them.

Since its premiere in 2010, LOVE NEVER DIES has enjoyed productions worldwide in London, Australia, Denmark, Japan and Germany, as well as multiple recordings including a concept album and a London cast recording. A DVD release of the Australian production has delighted fans globally, and now the North American tour brings the musical to the US for the first time.
For more information, please visit www.loveneverdies.com. 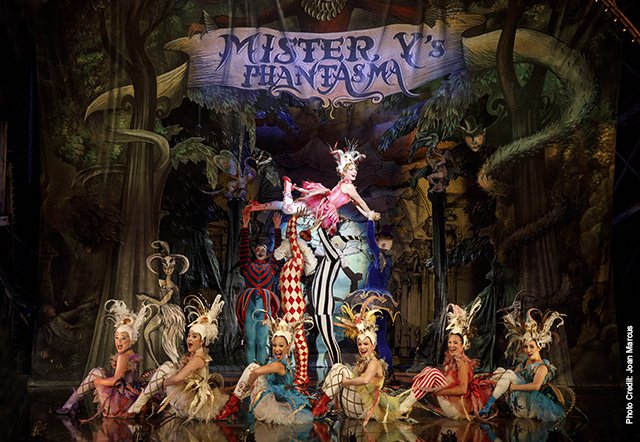 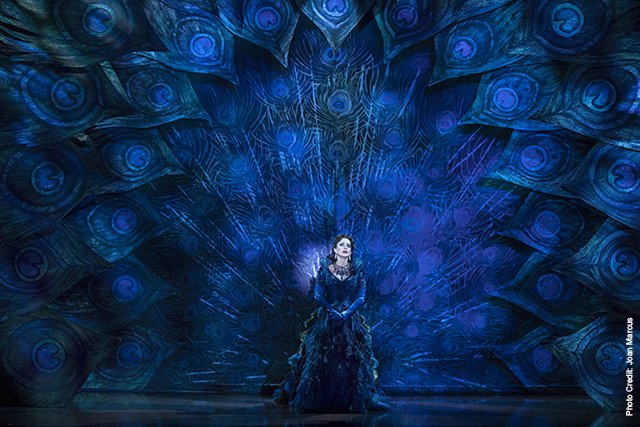 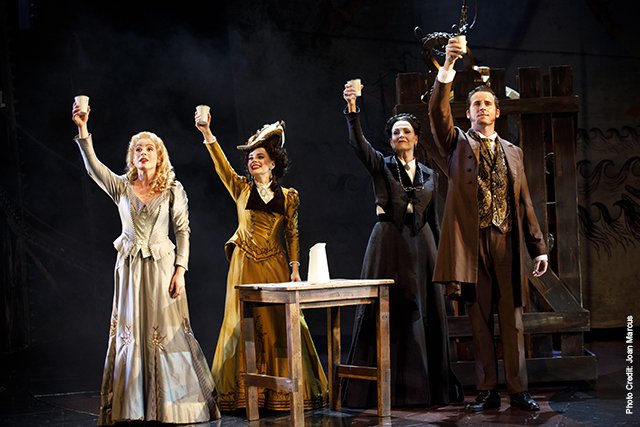 ABOUT BROADWAY IN CHICAGO
Broadway In Chicago was created in July 2000 and over the past 17 years has grown to be one of the largest commercial touring homes in the country.  A Nederlander Presentation, Broadway In Chicago lights up the Chicago Theater District entertaining well up to 1.7 million people annually in five theatres. Broadway In Chicago presents a full range of entertainment, including musicals and plays, on the stages of five of the finest theatres in Chicago's Loop including the Cadillac Palace Theatre, CIBC Theatre, Oriental Theatre, and just off the Magnificent Mile, the Broadway Playhouse at Water Tower Place and presenting Broadway shows at The Auditorium Theatre of Roosevelt University.