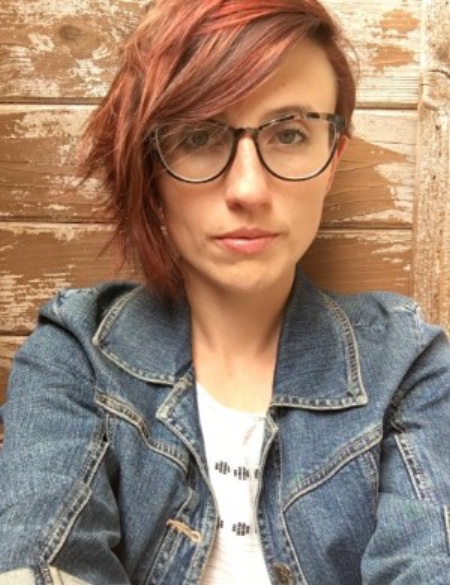 Artemisia Fall Festival 2018 was made possible in part by a grant from the Illinois Humanities, the National Endowment for the Humanities, and the Illinois General Assembly.
Posted by Bonnie Kenaz-Mara at 4:06 PM