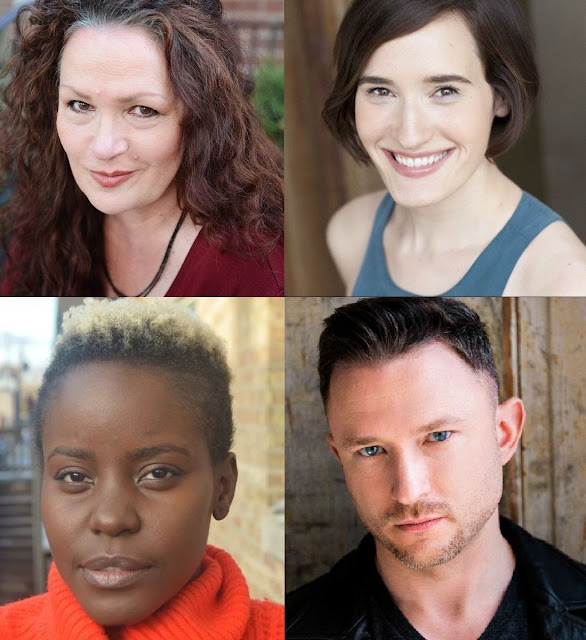 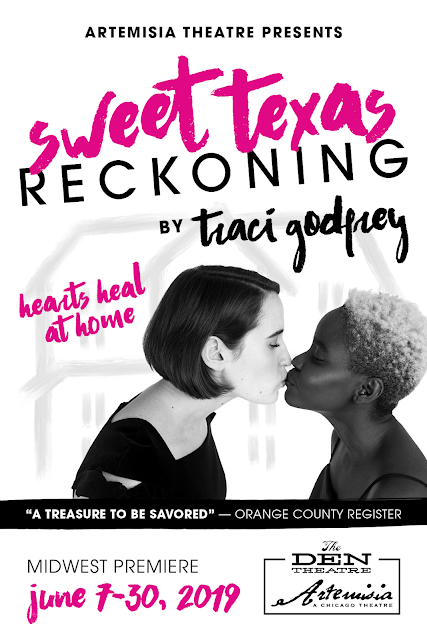 Artemisia Gentileschi was a Baroque artist whose paintings depicted violence with fierce honesty and elegance. For centuries after her death, her art was attributed to men. Feminist curators in the late 1970’s rediscovered Artemisia, who is now considered the greatest female painter prior to the modern period. A common theme in Gentileschi’s later work is women in moments of power, or triumph, which is why she is the perfect namesake for Artemisia.
Posted by Bonnie Kenaz-Mara at 3:49 PM