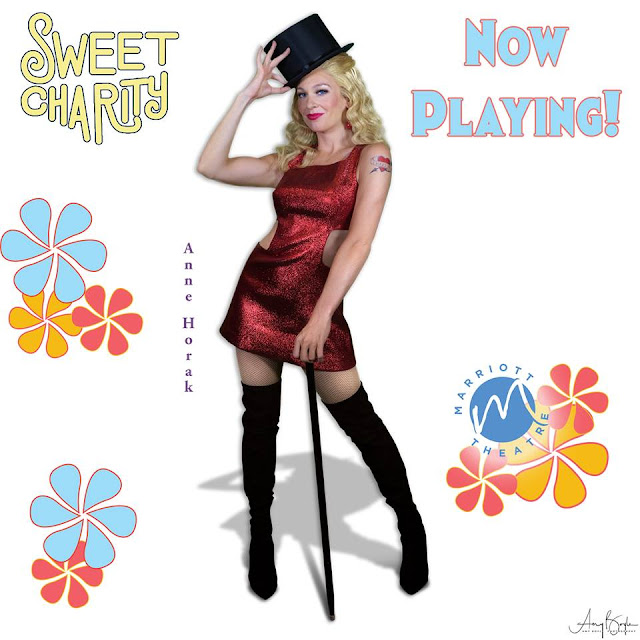 Hey Big Spender!
Spend a little time with SWEET CHARITY. The dance-filled, groovy musical comedy inspired by Federico Fellini’s Nights of Cabiria, SWEET CHARITY explores the turbulent love life of Charity Hope Valentine, a hopelessly romantic but comically unfortunate dance hall hostess in New York City. With a tuneful, cool, mid-1960s score by Cy Coleman (Little Me, City of Angels, Barnum), sparkling lyrics by Dorothy Fields (Annie Get Your Gun, Seesaw, Redhead), and a hilarious book by Neil Simon, SWEET CHARITY captures all the energy, humor, and heartbreak of Life in the Big City for an unfortunate but irrepressible optimist. Features the songs “Big Spender,” “If My Friends Could See Me Now,” “There’s Gotta Be Something Better Than This,” and “I’m a Brass Band.”

"In approaching SWEET CHARITY, I focused a great deal on Charity's courage and optimism," says Alex Sanchez. "My goal is to highlight the epiphanies Charity discovers throughout her life journey, and how her positive outlook and willingness to become a better person can overcome all obstacles she is faced with."

A comedy in every sense of the word, SWEET CHARITY follows the trials and tribulations of Charity Hope Valentine, a love-starved, hopelessly romantic dance hall hostess with a heart of gold. Unlucky in love and life, Charity is determined to change her life for the better after being unceremoniously dumped by her latest boyfriend. Singing, dancing, laughing and crying her way through one misadventure after the next, the comically unfortunate Charity joins a host of other vibrant characters including cynical girlfriends, an Italian film heartthrob, and the phony evangelist Daddy Brubeck, as she embarks on a wild ride and quest for love. Will her luck change when she meets a hilariously claustrophobic tax accountant, Oscar Lindquist? The electrifying musical comedy brings back all the breathtaking choreography and original classic hits including "Big Spender," "If My Friends Could See Me Now," "Too Many Tomorrows," "There's Gotta Be Something Better Than This," "I'm a Brass Band," and "Baby, Dream Your Dream." 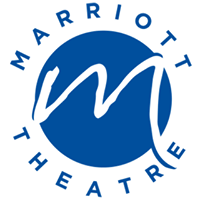 Posted by Bonnie Kenaz-Mara at 7:53 AM