The Pride Arts Center’s summer season will kick off
on Sunday, June 3 at 7:30 pm in the PAC’s Broadway venue with
Melissa Young’s
OUT AND PROUD: A RAINBOW CELEBRATION
One Night Only

Young will perform and emcee a musical and comedic tour of LGBTQ history that will also feature in its cast Nick Sula, Daryl Nitz, Jeannie Tanner and Dan Riley, performing some of the most iconic songs of the LGBTQ movement. 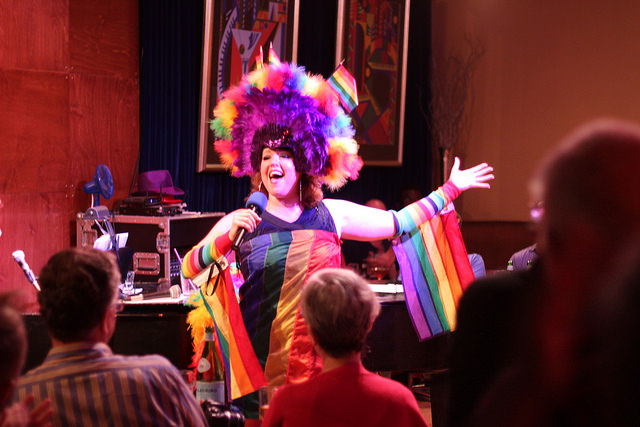 Nine years ago, Young performed the music of the World’s most loved LGBTQ icons to commemorate the 40th anniversary of the Stonewall riots, June 28, 1969 and now returns to celebrate the progress our country has made over the last nine years with help from some of her friends! Daryl Nitz, Jeannie Tanner and Dan Riley join Young and Sula this time around with proceeds benefiting Pride Films and Plays. Starting with Stonewall and Judy Garland, Young will follow the LGBTQ Rights timeline, matching icons to significant moments in history. Dolly Parton’s “Light of the Clear Blue Morning” in 1977 aligns with Anita Bryant and the S.O.C., Bette Midler’s “Do You Wanna Dance” aligns with a post Stonewall New York (1971-73) of Bathhouses and Gay-owned Discos. The creation of the Pride flag 1979/80 and Diana Ross’ “I’m Coming Out!” Young’s passion for the history and where the movement is today comes across with laughter, heart and great love. 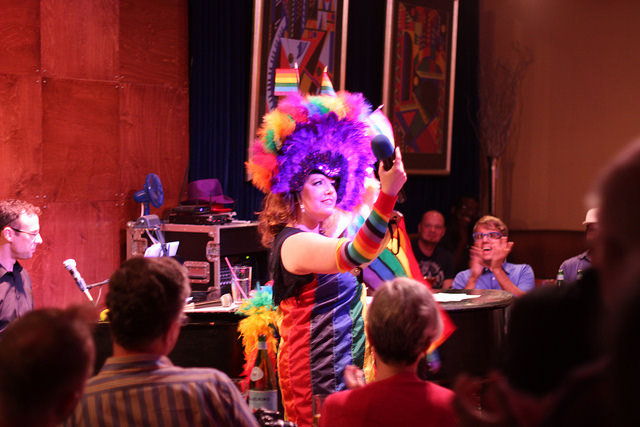 Melissa Young, with Nick Sula at the piano.

Reservations recommended. Young’s been seen all around town at Davenports, Hydrate, the Park West, 3160 and Drury Lane Water Tower and out of town at The Dunes Resort, Don’t Tell Mama in NYC, The Duplex NYC and The Stonewall Inn. 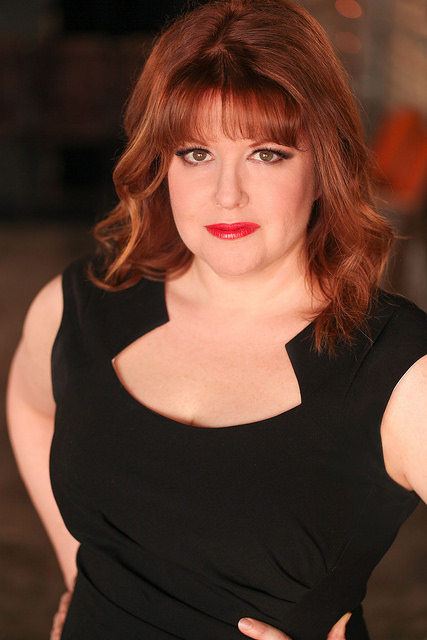 ABOUT PRIDE ARTS CENTER
PRIDE ARTS CENTER has become an important part of the arts environment in the Buena Park neighborhood and beyond. In addition to performances by PFP, (www.pridefilmsandplays.com), PAC hosts monthly events including play readings, film screenings, cabaret nights, and variety shows. Guest productions are also included in the PAC schedule. Find a full calendar of everything happening at PAC here. http://pridefilmsandplays.com/calendar/
Posted by Bonnie Kenaz-Mara at 12:23 PM