THE AGENCY THEATER COLLECTIVE OF CHICAGO PRESENTS
THE WORLD PREMIERE OF
NAUTILINA,
WRITTEN BY BRIAN FOSTER
CO-DIRECTED BY SOMMER AUSTIN AND ANNA LUCERO
JUNE 16 – JULY 16 AT THE DEN THEATRE 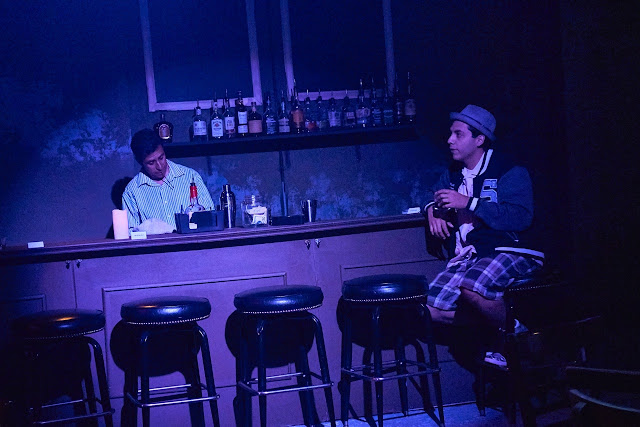 Grab a drink at one of the Den's several well stocked bars and saunter on in to Finnegans, a dark and edgy alternate reality Cheersesque bar, where nobody knows your name. Pull up a bar stool or pick a booth, or table. It's impossible to tell the actors from the audience at first, and you just may find yourself sharing space with someone with more than a few lines... pick up or otherwise. There's even a live piano man with a storied past, ready to reminisce through a medley of memorable music. The plethora of candles are illuminating, and the characters' back stories even more so. From PTSD and search for meaning in dead end jobs through crazy rants full of wisdom and loves found and lost, Nautilina will keep you captivated. Recommended.

The Agency Theater Collective is pleased to announce its summer  production the world premiere of Nautilina, written by Brian Foster and co-directed by Sommer Austin and Anna Lucero, June 16 – July 16, at The Den Theatre, 1331 N. Milwaukee Ave. Opening night is Friday, June 16 at 7:30 p.m. The performance schedule is Thursdays, Fridays and Saturdays at 7:30 p.m. and Sundays at 3 p.m. Closing is Sunday, July 16 at 3 p.m. Ticket prices for previews are $15 and for the regular run $24.  For more information and to purchase tickets, please visit http://thedentheatre.com or call The Den Theatre Box Office at 773-697-3830.

Nautilina is series of scenes and monologues that lock into each other like puzzle pieces to create a larger narrative of a fracturing psyche. Nautilina is an examination of what makes people tick, what makes them behave the way they do and the power that history has over us all. 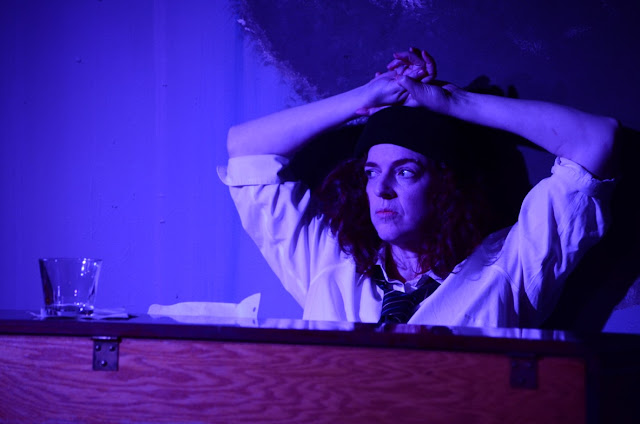 ABOUT THE AGENCY THEATER COLLECTIVE
Founded in 2010, The Agency Theater Collective creates relevant, authentic work with a focus on new or rarely produced plays. Past productions include Paul Pasulka’s Skin for Skin, Mia McCullough’s Chagrin Falls, Copi’s Four Twins, Clifford Odets’ Paradise Lost, Out of Tune Confessional, I Wish to Apologize to the People of Illinois, At the Center, Truth in Context (Non-Equity Jeff Award nominee for Best New Work in 2015/2016), and The Spirit of ’76. The Agency also hosts “No Shame Theatre,” a weekly theatrical open mic, every Saturday night at The Lincoln Loft. The Agency Theater Collective hold these principles sacred: revelation, paradox, humor, mischief and collaboration. 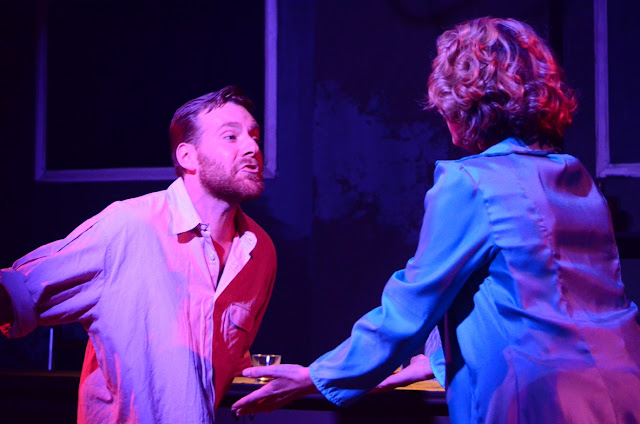 Posted by Bonnie Kenaz-Mara at 5:43 PM