SAVE THE DATES: Midwest Premiere of LGBTQ Family Drama Late Company at COR 6/16 - 7/16


**Late Company is for mature audiences only** 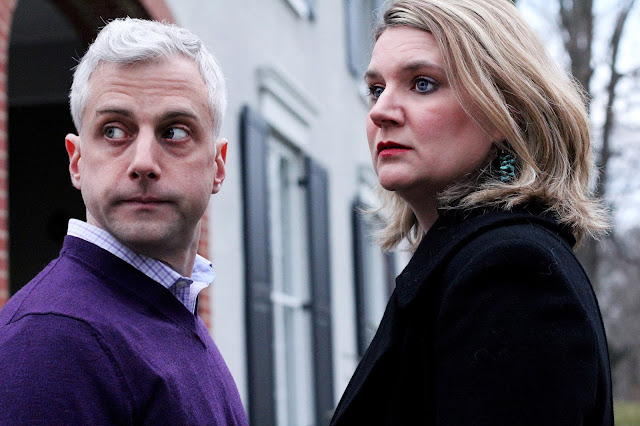 Get set for a scorching start to Chicago's summer theater season when Cor Theatre presents the Midwest premiere of Late Company, a shockingly funny, scathingly painful drama set on Chicago's North Shore about LGBTQ youth and the scourge of teen suicide. 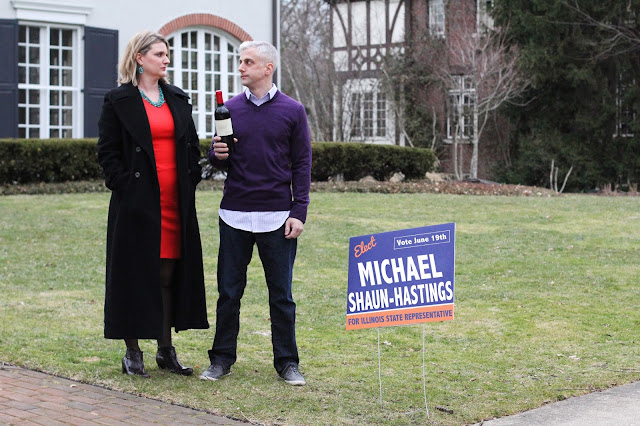 More about Late Company
One year after a gay teen's suicide, two North Shore families sit down to dinner. Pleasant mealtime chatter quickly turns into fierce interrogation as each person at the table confesses their real or imagined part in the tragedy. As blame shifts, layers of parental, sexual, and political hypocrisy are revealed. Scathingly funny and heartbreakingly real, award winning Jordan Tannahill's Late Company asks, "How well can a parent ever really know their child?"

The Vancouver Courier called the 2014 Canadian premiere of Late Company "...excruciatingly good theatre: it feels like open heart surgery." MooneyOnTheatre raved "Tannahill's script makes his characters abandon their pretenses, pick them up again, and then set them on fire."

According to Cor Artistic Director and cast member Tosha Fowler, "Late Company is about wrestling with forgiveness. Two sets of parents are fighting desperately for closure from a suicide brought on by missed opportunities and misunderstandings on both sides. Nobody in the room is blameless - everyone is sparring like hell to find peace within themselves and each other."

"Jordan's writing is funny and searing. It has the kind of visceral energy that makes live theater unique," said director Jessica Fisch, adding, "In light of our current political climate, a play about people coming to the table to talk over their grievances feels both novel and inspirational. I want to believe it's possible for people with drastically different points of view to find common ground and healing. Late Company challenges that belief and offers hope that it is possible."

The Late Company cast is Tony Bozzuto (so memorable in Cor's Skin Tight and Christina, The Girl King), Matthew Elam (a Chicago newcomer and third year acting major at DePaul), Paul Fagen (recently seen in About Face'sThe Tempermentals) and Tosha Fowler (co-founder and artistic director of Cor, stage credits include What of The Night? and Love and Human Remains, director of last season's A Map of Virtue, and one of New City's 2016 Players: The 50 People who Really Perform for Chicago.) A fifth role is still to be cast. 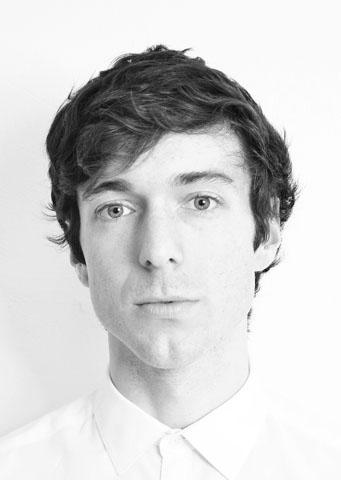 Jordan Tannahill is a playwright, director, filmmaker and a leading figure in Canada's gay arts community. The Toronto Globe and Mail recently hailed him as "...the poster child of a new generation of (theatre? film? dance?) artists for whom 'interdisciplinary' is not a buzzword, but a way of life." His plays have been presented across Canada, his films have been widely exhibited at venues such as the Toronto International Film Festival, the Art Gallery of Ontario, and the British Film Institute, and he received the 2014 Governor General's Literary Award for Drama for his book Age of Minority: Three Solo Plays. In collaboration with William Ellis, Tannahill runs the alternative art-space Videofag in Toronto. Currently he is partnering with the National Theatre of London and the National Film Board Canada to create Draw Me Close, an immersive technology memoir in which audiences experience a live, illustrated world as five-year-old Jordan during his mother's battle with cancer. The first chapter of Draw Me Close premieres April 21-29, 2017 at the Tribeca Film Festival. jordantannahill.com. 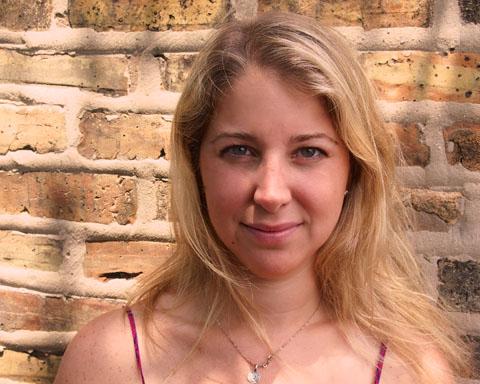 Selected New York credits are
The Realm (The Wild Project), strive/seek/find (Abingdon Theatre), the 2009 Playwrights Horizons Stories on 5 Stories Benefit, Personal History (Ensemble Studio Theatre), The Redheaded Man (Barrow Street Theatre/Down Payment Productions/FringeNYC/ FringeEncores), and Dressed In Your Dreams (Public Theater/Emerging Writers Group), an adaptation of the cult 1960's gothic vampire soap opera Dark Shadows (Williamstown Theatre Festival). Prior to moving to Chicago, Fisch lived in New York City where she was the Co-founder and Artistic Director of Down Payment Productions (DPP). She was also a resident director at Ensemble Studio Theater, the 2008-2009 Playwrights Horizons Directing Resident and a member of the Lincoln Center Directors Lab. She earned her MFA at Northwestern University.

About Cor Theatre
Cor Theatre (cortheatre.org) debuted in September 2012 with a vision to create theatrical experiences that are rarely presented in Chicago by artists who seek to defy expectation. Today, Cor is one of Chicago's youngest and most ambitious professional theater companies with a growing board and strong experience behind it.

Cor's inaugural production, Skin Tight by Gary Henderson, was met with enthusiastic audiences, critical acclaim and made just enough money to establish a not-for-profit corporation. The company named itself Cor Theatre, deriving its name from the Latin root of courage - meaning heart.

Cor returned in 2015 with Erin Courtney's A Map of Virtue, named a top show to see in the Chicago Tribune and Most Promising Debut by Time Out Chicago. Cor triumphed again in 2015 with the first Chicago staging in 20 years of Brad Frasier's Love and Human Remains, which played to numerous sold-out houses and was named one of the top plays to see by Windy City Times and New City.

In March 2016, Cor presented the U.S. premiere of Christina, The Girl King by Michel Marc Bouchard, translated by Linda Gaboriau, telling the true story of the enigmatic, gender bending 17th century Queen of Sweden. Cor concluded its 2016 season in October with an epic production of Bertolt Brecht's The Good Person of Szechwan, translated by Tony Kushner, directed by ensemble member Ernie Nolan.

Most recently, in January 2017, Cor gobsmacked Chicago audiences and critics alike with Carlos Murillo's daring staging of What of the Night? by María Irene Fornés.

Posted by Bonnie Kenaz-Mara at 8:38 PM

Email ThisBlogThis!Share to TwitterShare to FacebookShare to Pinterest
Labels: Cor Theatre, Late Company, LGBTQ, opening, save the dates, shows on our radar