ONE NIGHT ONLY: Lucky Plush Debuts Trip the Light Fantastic: The Making of SuperStrip

Chicago's Lucky Plush Productions is celebrating its 15th Anniversary with the creation and debut of a new dance-theater work,
Trip the Light Fantastic: The Making of SuperStrip


Commissioned by Chicago's Harris Theater for Music and Dance and the Pamela Crutchfield Dance Fund of the Imagine Campaign, this new evening-length work from Lucky Plush seamlessly blends comic book graphics, sound effects, and immersive video to create an experience like none other - contemporary dance theater meets animated graphic novel. 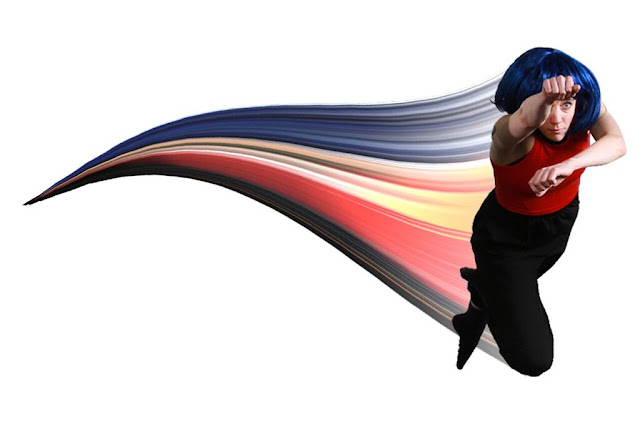 Trip the Light Fantastic: The Making of SuperStrip will premiere Thursday,
March 3, 2016 at 7:30 p.m., marking the debut of Lucky Plush Productions at the Harris Theater for Music and Dance, 205 E. Randolph St. in Chicago's Millennium Park. Tickets are $40-$10. Purchase tickets online at HarrisTheaterChicago.org, or by calling The Harris Theater Box Office, (312) 334-7777. 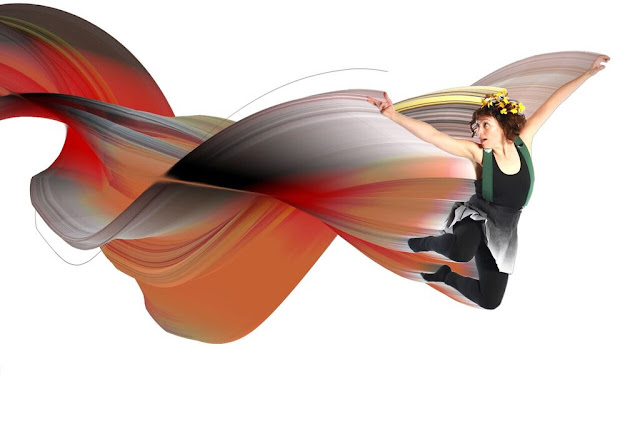 Featuring Lucky Plush's signature blend of nuanced dialogue, complex choreography, and off-the-cuff improvisation, SuperStrip follows a group of washed up superheroes attempting to reinvent themselves by starting a non-profit think tank for do-gooders. Complex training missions and specialized movement techniques bring structure to their collective, but the unlikely supers are unable to find a shared mission and brand. In the struggle to achieve consensus, they discover that real-world problems are far more complex than singular forces of evil, and that having power is part of the problem. 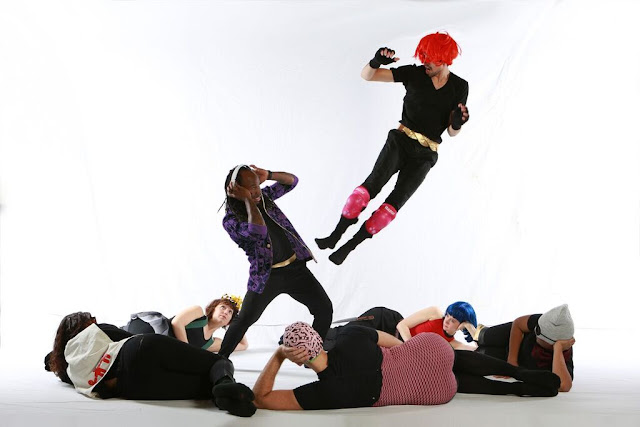 Trip the Light Fantastic: The Making of SuperStrip is commissioned and presented by the Harris Theater for Music and Dance and the Pamela Crutchfield Dance Fund of the Imagine Campaign. Krannert Center for the Performing Arts at the University of Illinois at Urbana-Champaign supports the creation of Trip the Light Fantastic: The Making of SuperStrip through a creative and technical residency funded by the Andrew W Mellon Foundation. SuperStrip is also supported through a production residency at Martha's Vineyard's The Yard, and preview performances at Hope College (MI) and Diana Wortham Theatre (NC). 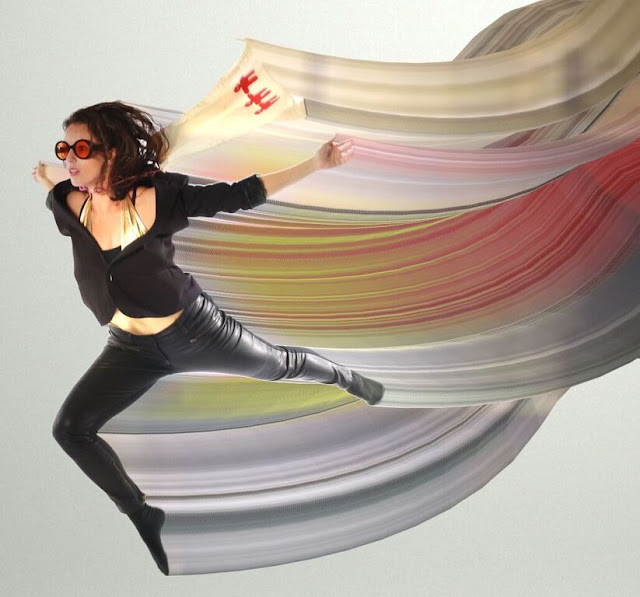