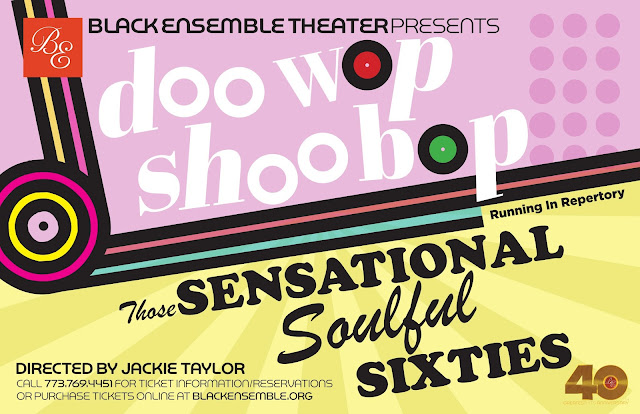 
Founded in 1976, by the phenomenal producer, playwright and actress Jackie Taylor, Black Ensemble Theater is the only African American theater located in the culturally, racially and ethnically diverse north side Uptown community. Through its Five Play Season of Excellence, The Black Ensemble Theater dazzles audiences locally, nationally and internationally with outstanding original musicals that are entertaining, educational and uplifting. The Black Ensemble Theater has produced more than 100 productions and employed over 5,000 artists.
Posted by Bonnie Kenaz-Mara at 12:54 PM