ChiIL Live Shows original shots-Emilie Autumn at House of Blues, Chicago.   Click here for our full review of that show. 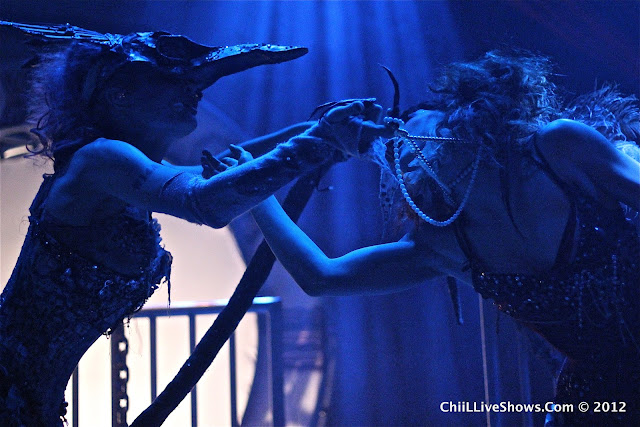 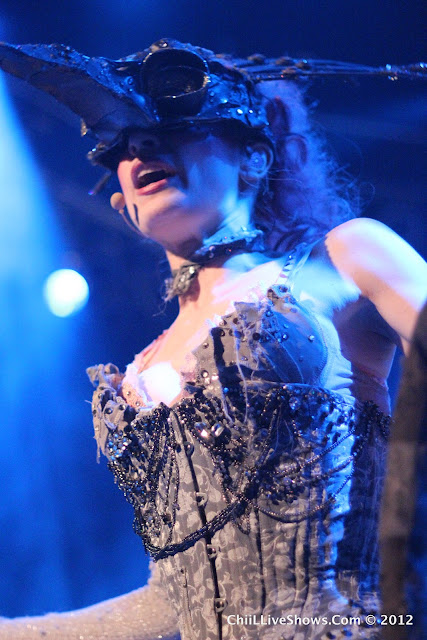 There are still a few tickets left for
An Evening with... 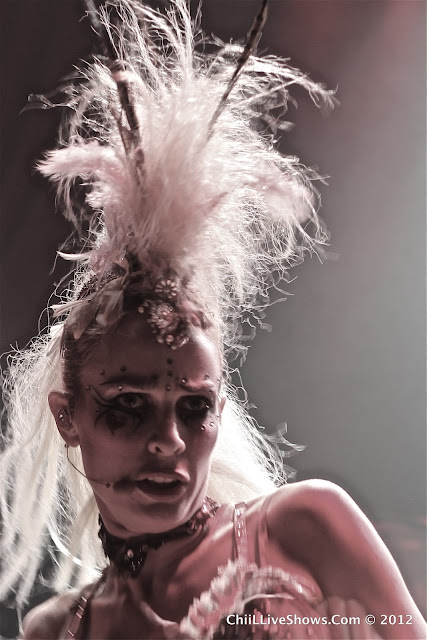 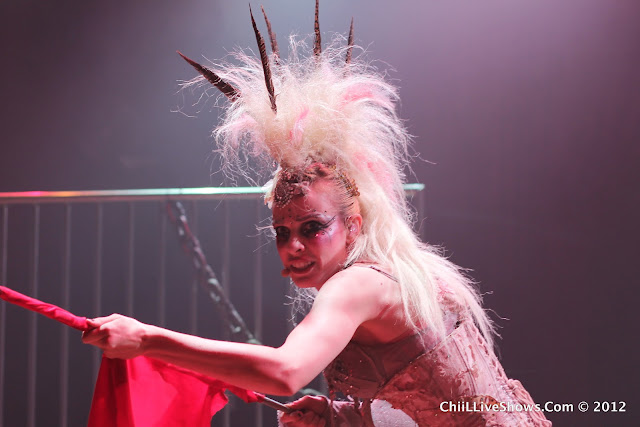 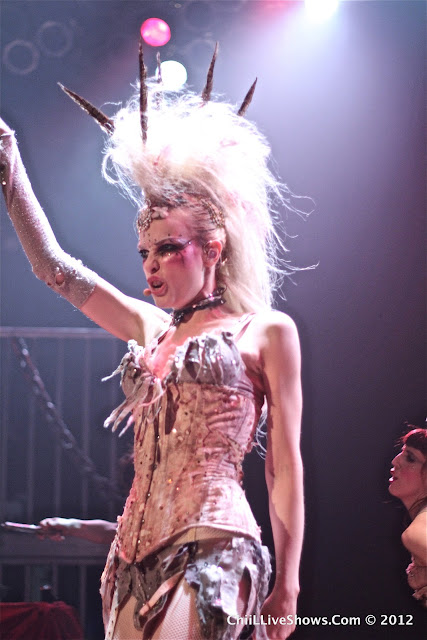 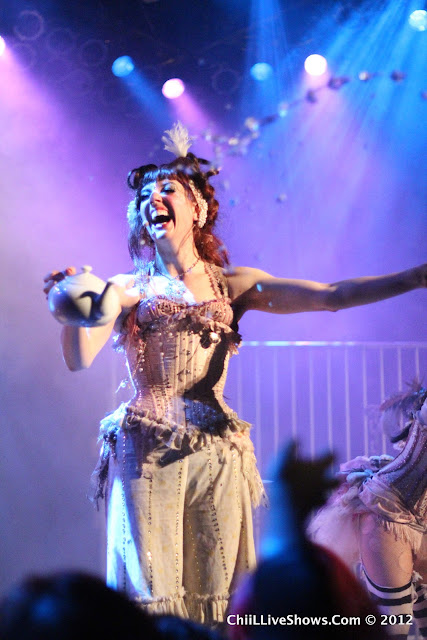 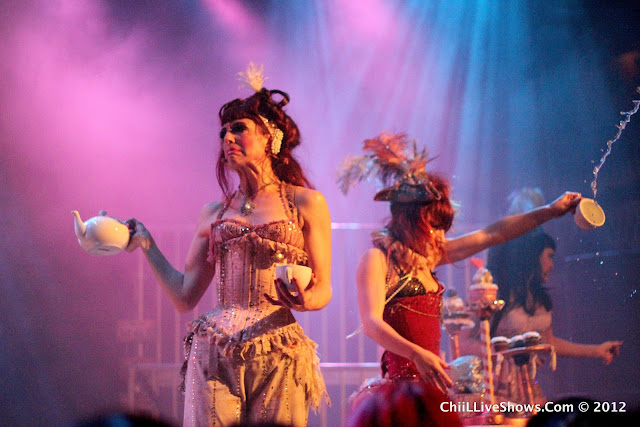 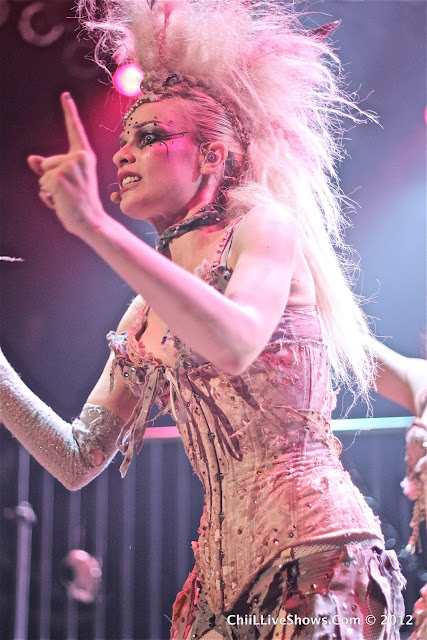 We've been promoting Emilie Autumn's Metro appearance for months, before and after her Halloween show was postponed.   But today is finally the day!  Click here for some of our past coverage. 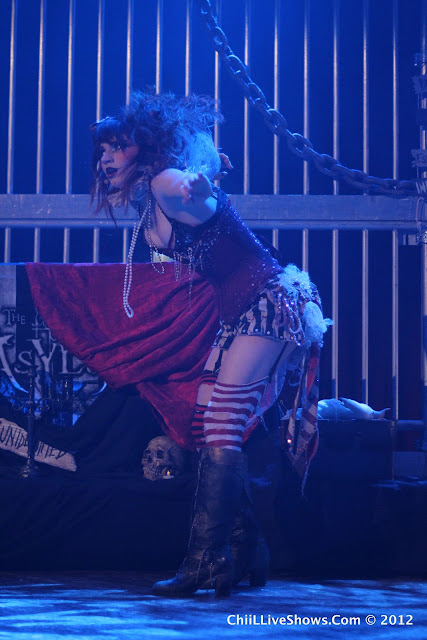 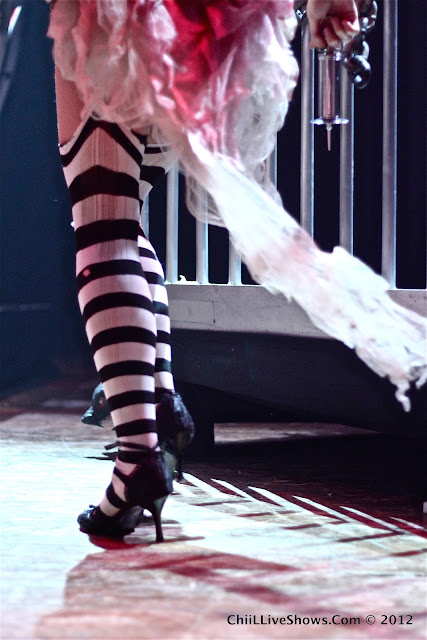 World-class violinist. Fashion icon. Famously bipolar. The list goes on, but one thing is certain: We're talking about Emilie Autumn. With world tours, glossy magazine covers, and guest spots on the albums of such artists as Courtney Love (with whom she performed on Leno and Letterman), Otep, Billy Corgan, and TV's 'Metalocalypse' under her corset strings, Emilie Autumn's devilishly dark lyrics, metal-shredding violin solos, 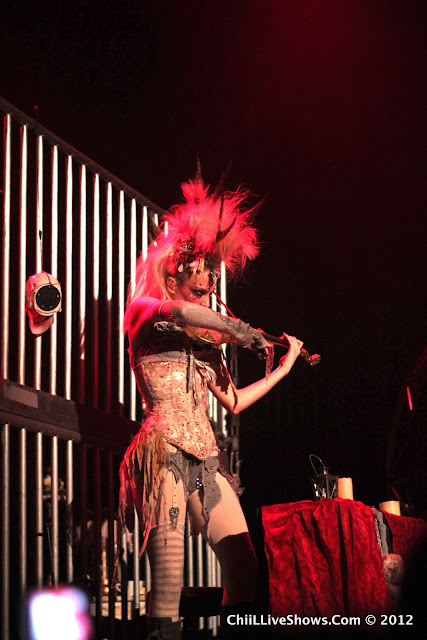 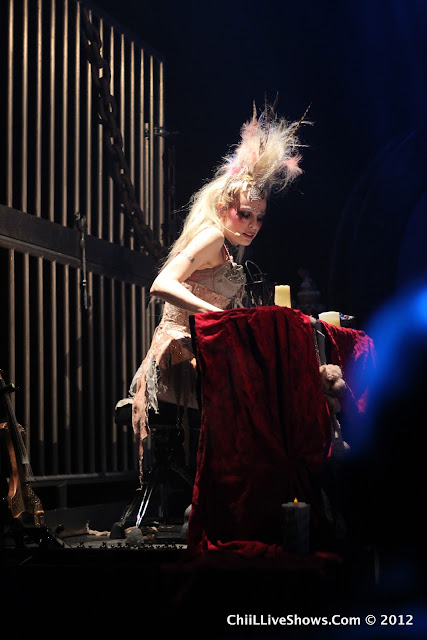 pink-glittered pasties, and industrial-strength voice reinvent "gothic" for the masses, and goths have never had so much fun. 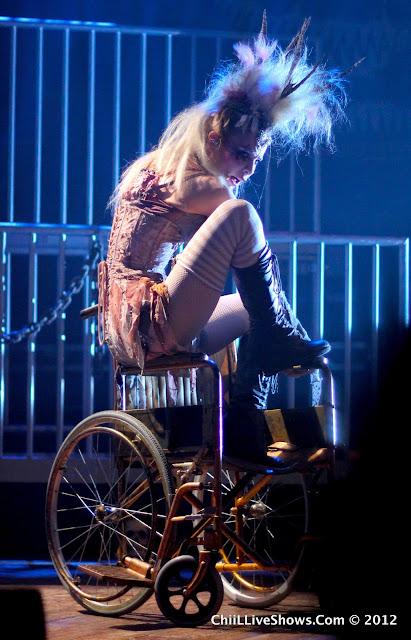 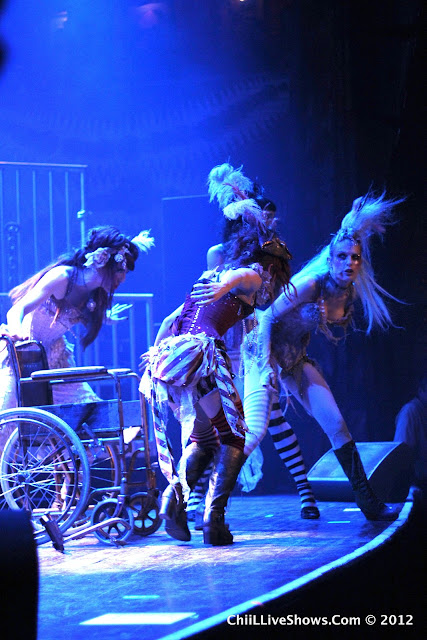 More akin to a Broadway musical than a standard rock performance, the Los Angeles-born starlet's highly theatrical stage show is a sexy circus of glam-rock burlesque, backed by a scantily-clad girl band known to EA's devoted fans as the Bloody Crumpets. 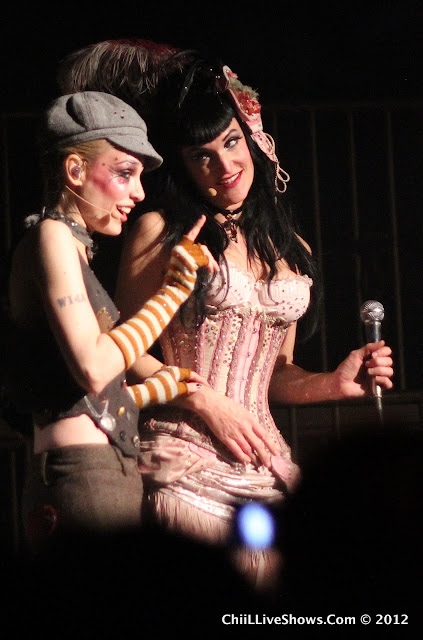 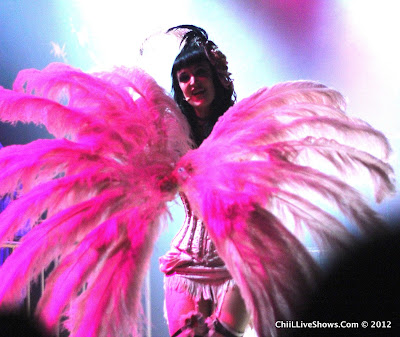 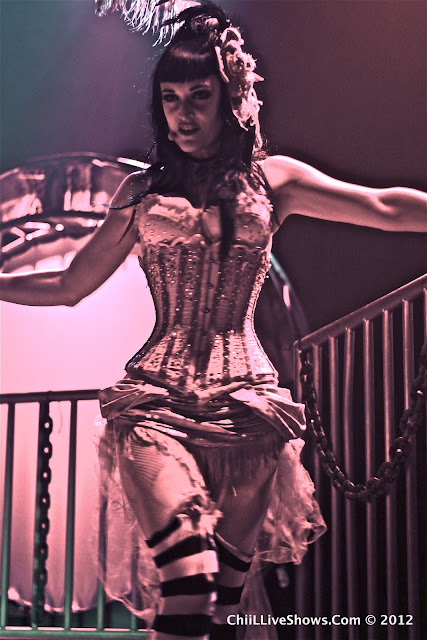 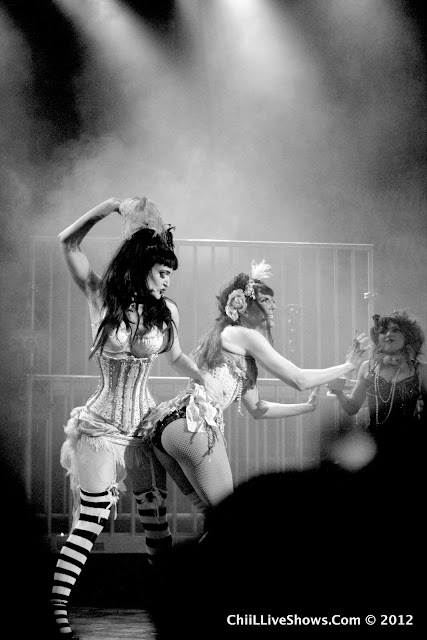 Posted by Bonnie Kenaz-Mara at 1:59 PM