It was a rare pleasure to see X in a relatively small venue.    We've seen them at Double Door and Metro in recent years, and they always impress.   Bottom Lounge hosted an avid and enthusiastic crowd for the sold out show, which kicked off the first night of Riot Fest 2011. 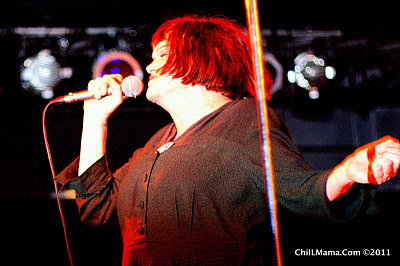 First , the crowd was treated to a Film Screening of “X:The Unheard Music”.   Then around 9:45, the real band took the stage to perform their album, “Los Angeles” in its entirety. 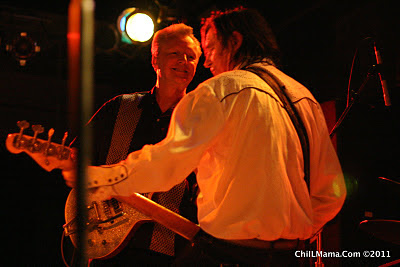 Then they continued the show with many more of their timeless hits.    Here's the set list: 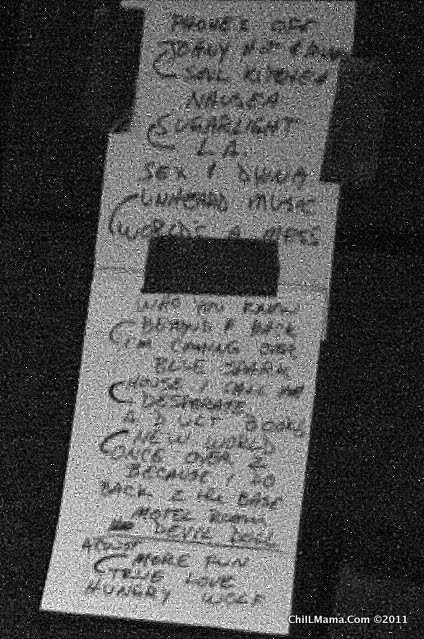 Posted by Bonnie Kenaz-Mara at 6:17 PM