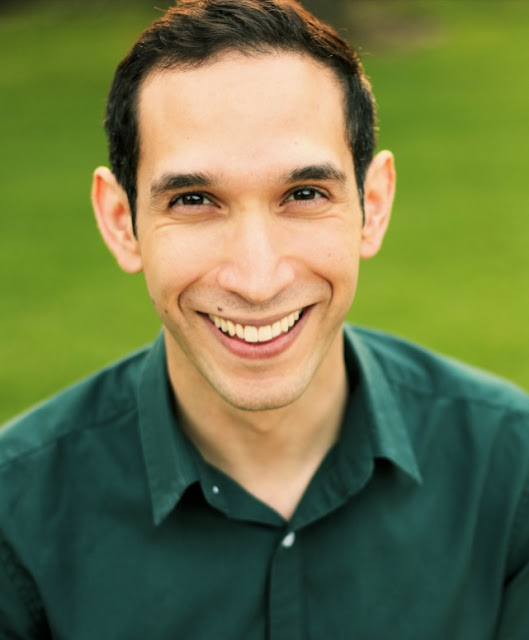 PFP is a member of the Smart Growth Program of the Chicago Community Trust. Pride Films and Plays is a member of the LGBT Chamber of Commerce of Illinois, Northhalsted Business Association, Uptown United, and The League of Chicago Theatres.
Posted by Bonnie Kenaz-Mara at 11:18 PM