OPENING: CAROLINE, OR CHANGE Via Firebrand Theatre at The Den Theatre September 22 – October 28, 2018

Firebrand Theatre, in partnership with TimeLine Theatre Company, is pleased to announces casting for its revival of the Tony Award-nominated Best Musical CAROLINE, OR CHANGE, featuring music by Jeanine Tesori (Fun Home, Violet), book and lyrics by Tony Kushner (Angels in America), direction by Lili-Anne Brown and music direction by Andra Velis Simon. 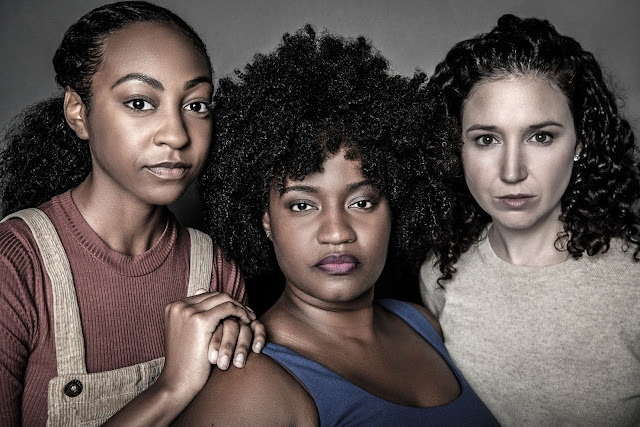 
Firebrand is the first musical theatre company committed to employing and empowering women by expanding opportunities on and off the stage. 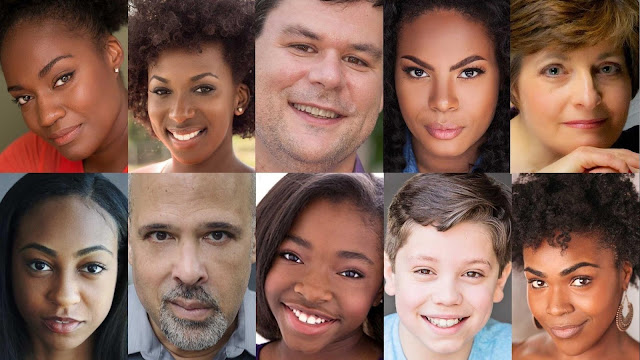 Andra Velis Simon (Music Director) is thrilled to be the Resident Music Director for Firebrand, where she music directed Lizzie and 9 to 5 for their inaugural season. Her work as a music director, adapter, arranger, pianist and vocal coach has been seen regionally at the Oregon Shakespeare Festival, A.R.T. in Cambridge, Brooklyn Academy of Music, NYU’s Skirball Center, Actors Theatre of Louisville, Pasadena Playhouse, Berkeley Rep and Olney Theatre in Maryland. In Chicago, she has worked with The Goodman Theatre (The Iceman Cometh and Camino Real); The Hypocrites (Cinderella at the Theater of Potatoes, American Idiot, Pirates of Penzance, The Mikado and H.M.S. Pinafore); Theater Wit (Mr. Burns and 10 out of 12); Chicago Children’s Theatre (The Hundred Dresses, A Year with Frog and Toad, Goodnight Moon and Last Stop on Market Street), and many others. In addition, Andra has taught musical theatre performance at  Columbia College Chicago since 2008. Upcoming projects include A Gentleman’s Guide to Love and Murder at Porchlight and Next to Normal at Writers Theatre. 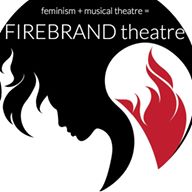 Firebrand Theatre is a musical theatre company committed to employing and empowering women by expanding their opportunities on and off the stage. Firebrand is a 501(c)(3) Equity theatre. 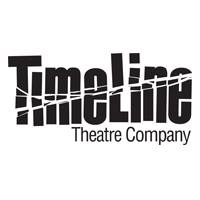 TimeLine Theatre Company was founded in April 1997 with a mission to present stories inspired by history that connect with today's social and political issues. To date over 21 seasons, TimeLine has presented 75 productions, including 10 world premieres and 33 Chicago premieres, and launched the Living History Education Program working with Chicago Public Schools.