The Hypocrites' 5 Hour ARISTOPHANESATHON Plays CHOPIN THEATER THROUGH MAY 27, 2018 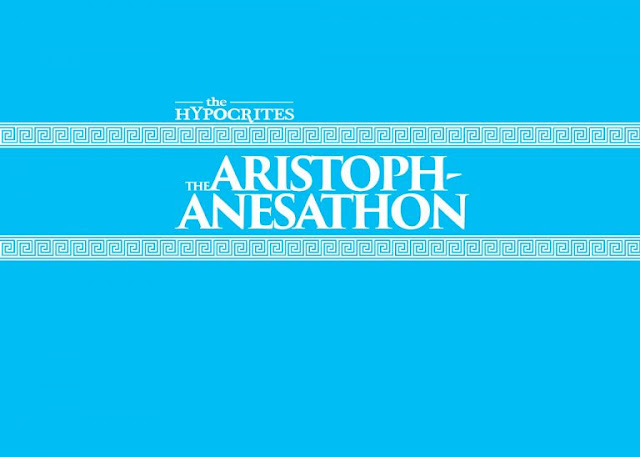 The eleven comedies of Aristophanes adapted into a five-hour marathon event, complete with food and a cash bar. The Hypocrites’ Lead Artist, Sean Graney will direct this script he adapted as a stand alone follow-up to the critically acclaimed All Our Tragic. 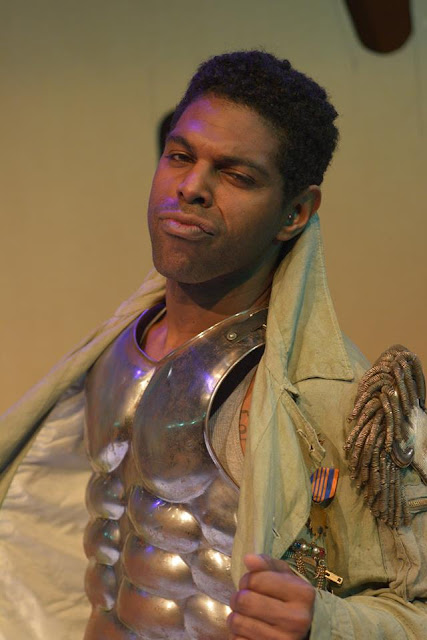 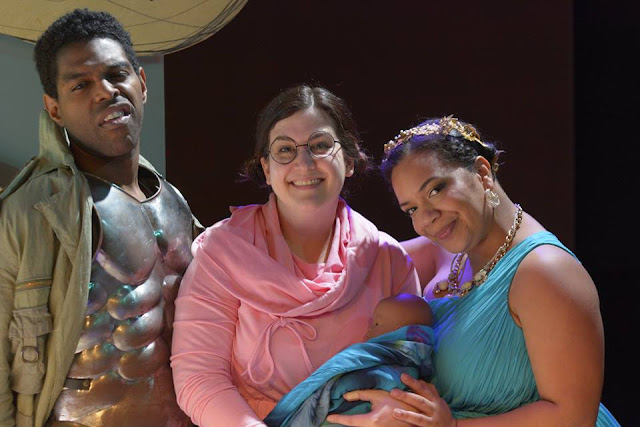 THE ARISTOPHANESATHON: The eleven comedies of Aristophanes adapted into a four hour event, complete with food and a cash bar. Artistic Director will direct this script he adapted as a follow-up to the critically acclaimed All Our Tragic. Six actors perform twenty-drive actors in this energetic exploration of connection, failure, government, humor, and death.  (By the way, can you name the eleven Aristophanes plays? The Acharnians, The Knights, The Clouds, The Wasps, Peace, The Birds, Lysistrata, Thesmophoriazusae, The Frogs, Ecclesiazusae, Wealth.)

Tickets are $60, includes a light meal and snacks. Click any of the dates below to order your tickets. 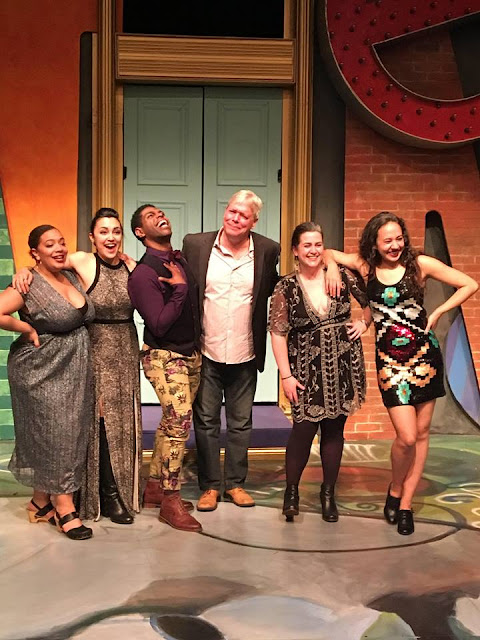 For the first production under the Ticket Pledge system, the Hypocrites will perform The Aristophanesathon, Sean Graney’s follow-up to All Our Tragic, a four-and-a-half-hour adaptation that combines the eleven surviving plays of the Old Comedy Greek Playwright Aristophanes. This play exists in the same universe as All Our Tragic, but also acts as a stand-alone piece. The cast of six will feature Hypocrites Ensemble members Breon Arzell, Sasha Smith and Tien Doman.

The Hypocrites are working off of a new non-profit business model after the company was forced to cancel a portion of their 20th anniversary season. Instead of a traditional season of shows, The Hypocrites will operate on a project-by-project basis and secure all production expenses before each individual show is programmed. The company says “the capital for our productions will be obtained mostly through negotiated contracts with partner organizations but we are also creating a new system for funding self-produced show while testing audience viability, called Ticket Pledges.”

The company has invited thirty actors to join the ensemble, who will collaborate with Sean Graney to develop new material for the company. Dropping the title of Artistic Director, Sean Graney will become the Lead Artist. Kelli Strickland, the former Executive Director, will continue as a contracted advisor. The Hypocrites Board of Directors remains.

When the Hypocrites have a project for consideration, they will post the description of the proposed show online and ask for a set number of ticket pledges that will cover all production costs. Patrons may either Purchase a ticket or Pledge to Purchase a ticket. The Ticket-Pledge window will remain open for ten weeks. When a patron makes a Pledge to purchase a ticket, they will collect the patron’s name and email, but no credit card information. They will also be accepting tax-deductible donations that will be go toward covering the cost of the production.

“We are extremely excited to announce these changes to our organization that will lead to stronger, more successful art being brought into the world. We want to make theater for audiences. Therefore, we are making the audiences a central part of the dialogue for programming each show,” said Graney.

“This decision just makes good business sense. This way, the business side of the company will always be operating in the black without reliance on surpluses in sales goals or fundraising to plug any revenue holes,” said Strickland.

In December, financial constraints forced the well-respected company to cancel the final two shows of their season and cut short the run of their well-received production of WIT. David Cromer and many of the cast members from they original blockbuster production of OUR TOWN returned for a benefit performance the help right the ship in January.