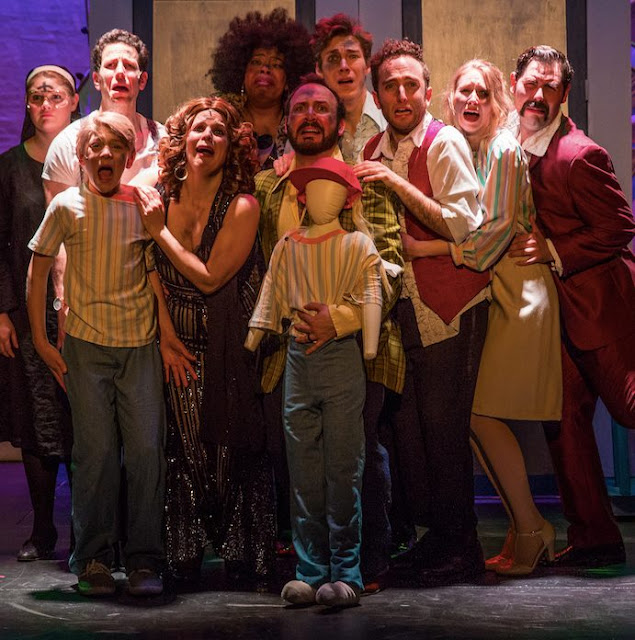 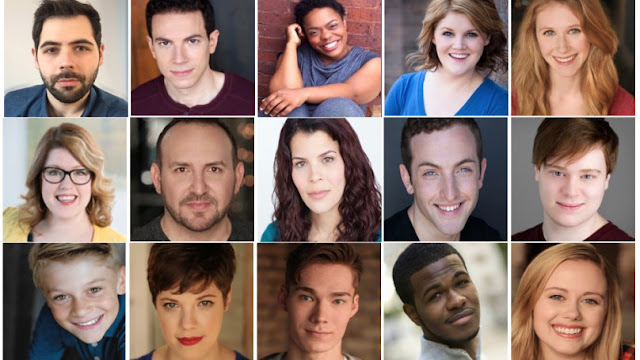 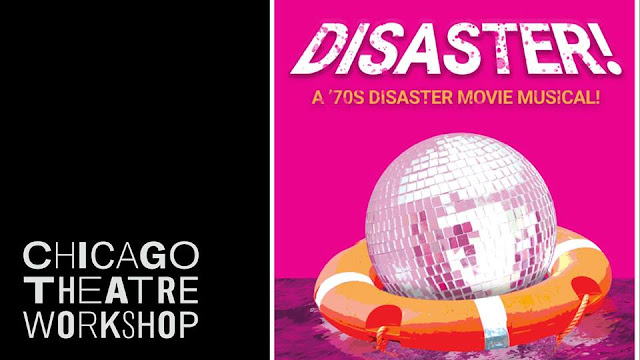 For more information on Chicago Theatre Workshop please visit us at www.chicagotheatreworkshop.org
Posted by Bonnie Kenaz-Mara at 3:49 PM