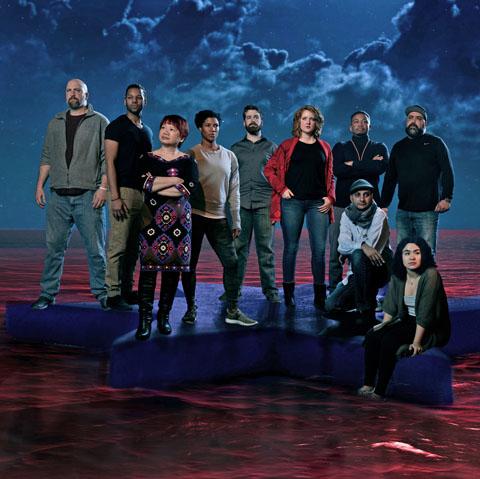 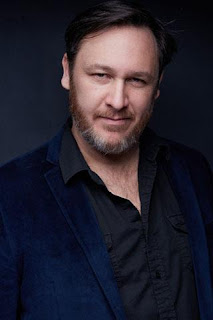 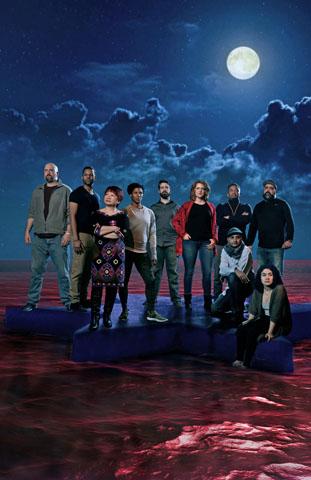 Posted by Bonnie Kenaz-Mara at 4:23 PM

Email ThisBlogThis!Share to TwitterShare to FacebookShare to Pinterest
Labels: A BLUE ISLAND IN THE RED SEA, collaboraction, opening, racism and racial healing, shows on our radar, Theatre Chicago, WORLD PREMIERE