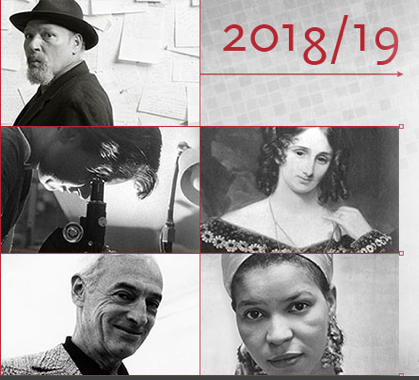 Court Theatre is a long time favorite of ours here at ChiIL Mama & ChiIL Live Shows. They have some of the longest history and staying power in town, with an impressive 63 seasons under their belts. Court chooses a vast array of productions as well, in genres from classics to world premieres. This season looks to be no exception. One of our favorite directors, resident Artist Ron OJ Parson, will be back again, directing the season opener, the tenth play in August Wilson’s Pittsburgh Cycle, likened to the Detroit trilogy Parson just completed directing for Northlight and Timeline. We're also fond of internationally-renowned multimedia company, Manual Cinema's unique, storytelling style and we're eager to catch their world premiere take on Mary Shelley's classic, Frankenstein. Vanessa Stalling is another Chicago director we adore and we can't wait to see Photograph 51. The season finishes strong with female and minority voices in For Colored Girls Who Have Considered Suicide When the Rainbow is Enuf, directed by original Broadway cast member Seret Scott, and a world premiere Saul Bellow novel adaptation directed by Charles Newell. Save the dates!

Court Theatre, under the continuing leadership of Marilyn F. Vitale Artistic Director Charles Newell, announces its 64th season. The company’s 2018/19 season will feature the tenth play in August Wilson’s Pittsburgh Cycle, Radio Golf, directed by Resident Artist Ron OJ Parson; the World Premiere of an immersive take on the thrilling gothic tale Frankenstein by Manual Cinema, adapted from the novel by Mary Shelley; the story of an often-overlooked scientific revolutionary in Photograph 51 by Anna Ziegler, directed by Vanessa Stalling; powerful stories from a sisterhood of women in For Colored Girls Who Have Considered Suicide When the Rainbow is Enuf by Ntozake Shange, directed by original Broadway cast member Seret Scott; and the World Premiere of the epic coming-of-age story The Adventures of Augie March, adapted by David Auburn from the novel by Saul Bellow, directed by Charles Newell.


"Court Theatre is thrilled to announce a season of classics that builds upon our history of artistic innovation and collaboration," says Charles Newell, Marilyn F. Vitale Artistic Director. "This ambitious collection of new and beloved plays is steeped in a rich storytelling history: a world premiere adaptation of a quintessential American novel, a celebration of a brilliant yet often overlooked female scientist, and the tenth installment of August Wilson's seminal Pittsburgh Cycle are just some of the powerful stories that we’re excited to share with our audiences." 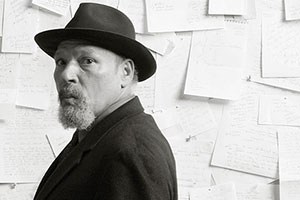 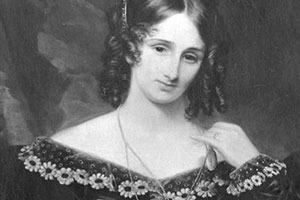 Love, loss, and creation merge in unexpected ways in this thrilling classic gothic tale conceived by Manual Cinema. Stories of Mary Shelley, Victor Frankenstein, and his Monster expose how the forces of family, community, and education shape personhood—or destroy it by their absence.

In a special world premiere presentation, internationally-renowned multimedia company Manual Cinema stitches together the classic story of Frankenstein with Mary Shelley’s own biography to create an unexpected story about the beauty and horror of creation. Manual Cinema combines handmade shadow puppetry, cinematic techniques, and innovative sound and music to create immersive visual stories for stage and screen. Manual Cinema is a performance collective and film production company, founded in part by former Court dramaturg Drew Dir. 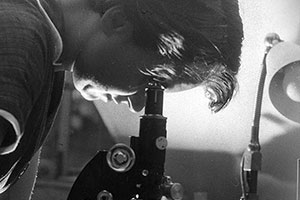 History may well remember the work of Watson and Crick that shaped biology, but it was British chemist Rosalind Franklin who provided the key to the double helix DNA discovery. Photograph 51 shares the complex story of an ambitious female scientist in a world of men, her pursuit for the secret of life, and her forgotten accomplishments.

As the Center for Classic Theatre, Court will invite collaborations with scientific experts at the University of Chicago as partners for Photograph 51, to utilize the intellectual resources unique to Court Theatre. 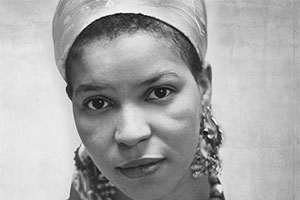 A sisterhood of seven women tell their stories through dramatic prose poetry, music, and movement. Told in vivid language, their experiences resound with fearless beauty and unity, despite exposing the unending challenges and oppressions that women of color face every day.

Director Seret Scott returns to this cherished work after performing as a member of the original Broadway cast from 1976-1978. She will inspire new audiences with this series of stories that still resonate profoundly forty years later. 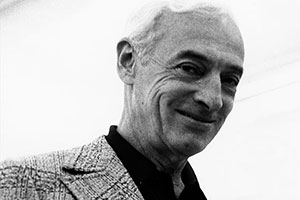 The World Premiere of
The Adventures of Augie March

A novel originally written by a Nobel Prize-winner and adapted for the stage by a Pulitzer winner, The Adventures of Augie March is an epic coming-of-age story that bridges continents and stages of life, exuding the endearing confidence of a boy taking in a complex world.

Subscription Information
Three, four and five-play subscriptions to Court’s 2018/19 season range from $96 to $300 and are on sale now. To purchase a subscription or to receive more information, call the Court Theatre Box Office at (773) 753-4472, or visit Court’s website at www.CourtTheatre.org. Individual tickets for all shows will be available in Summer 2018. 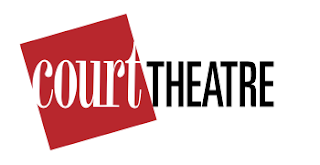