OPENING: Bertolt Brecht's FEAR AND MISERY IN THE THIRD REICH Via Haven Theatre at The Den 2/8-3/11/18 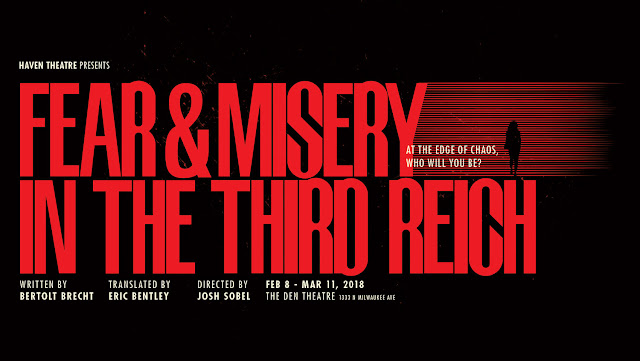 I'll be ChiIlin' at the press opening on February 13th, at Chi, IL's Den Theatre, so check back soon for my full review. 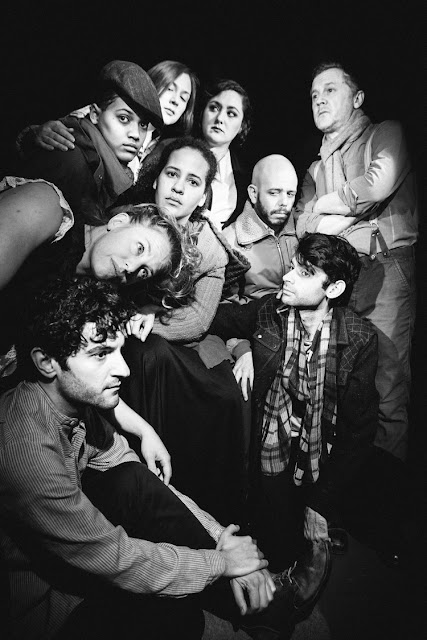 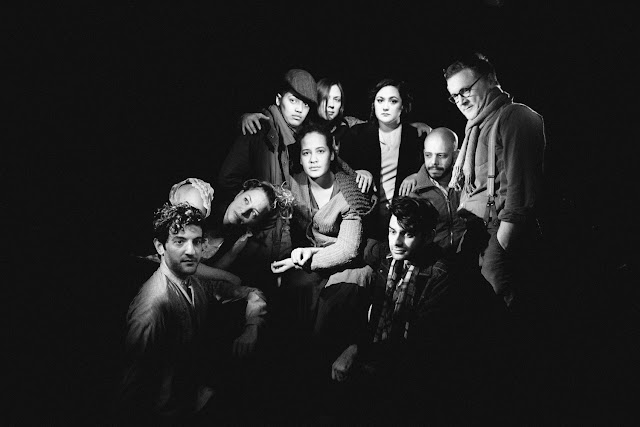 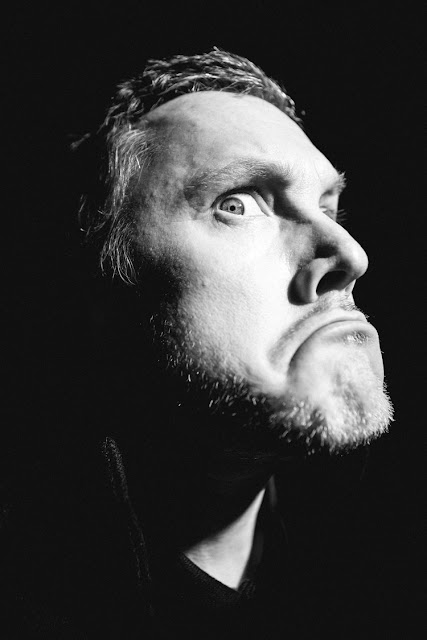 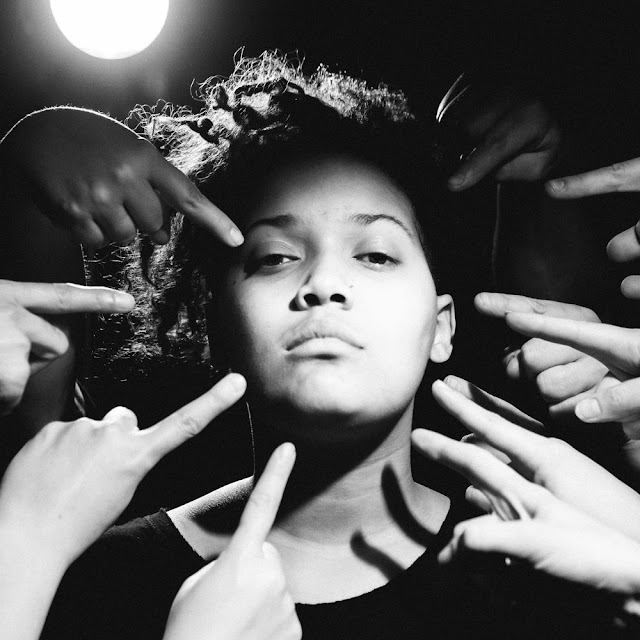 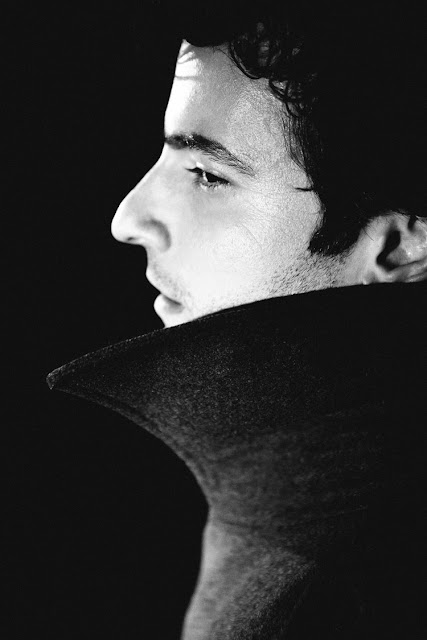 Comments Artistic Director Josh Sobel, "As the world finds itself in the midst of its next great cultural shift, Brecht's examination of the common citizen and how a society can be led to accept the inhumane feels strikingly immediate. Brecht wrote this play reflecting and pulling back the curtain on the news of the day as it was happening around him, providing an unnerving and – in our current moment – all too important call to confront injustice as it happens and to firmly and proudly say: No. With this production we seek to serve one of Haven's core values – the Future – through an intimate and personal look at our past and how such fatal mistakes were allowed to take place." 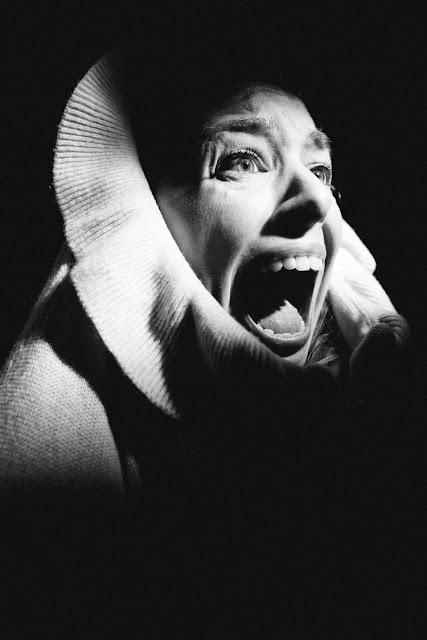 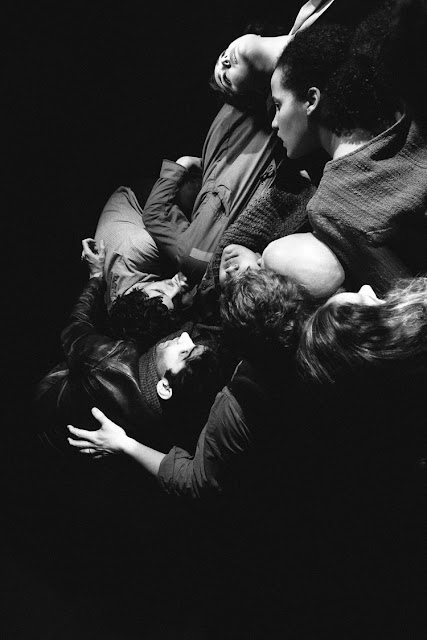 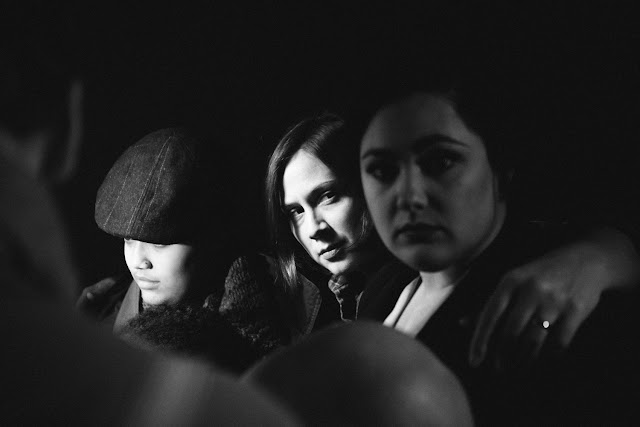 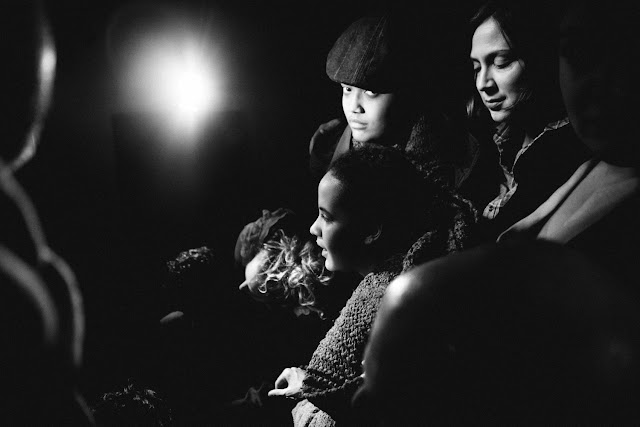 Artist Biographies
Bertolt Brecht (Playwright) 1898-1956, playwright, poet and director, was born in Augsburg, Germany in February 1898. He established himself as a playwright during the 1920s and early 1930s with plays such as Baal, Man is Man, The Threepenny Opera and The Mother. In 1933, as Hitler came to power in Germany, Mr. Brecht fled to Scandinavia before eventually settling in the USA where he remained until 1947. During the war years, he wrote many of his best-known plays, including The Life of Galileo, The Caucasian Chalk Circle, Mother Courage and Her Children and The Resistible Rise of Arturo Ui. He returned to Europe in 1947 and shortly after his arrival formed the Berliner Ensemble. He died in Berlin on August 14, 1956 but remains a hugely influential theatre practitioner. 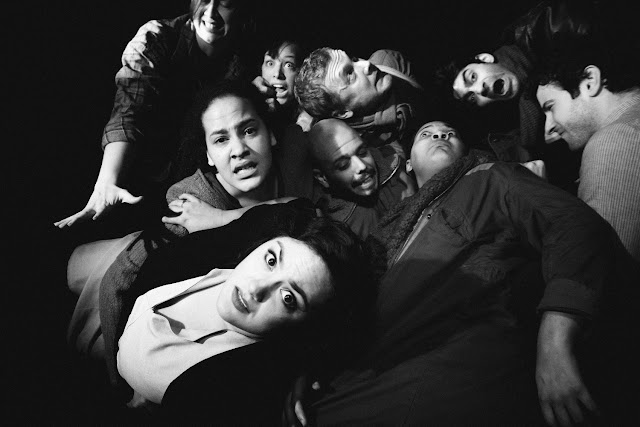 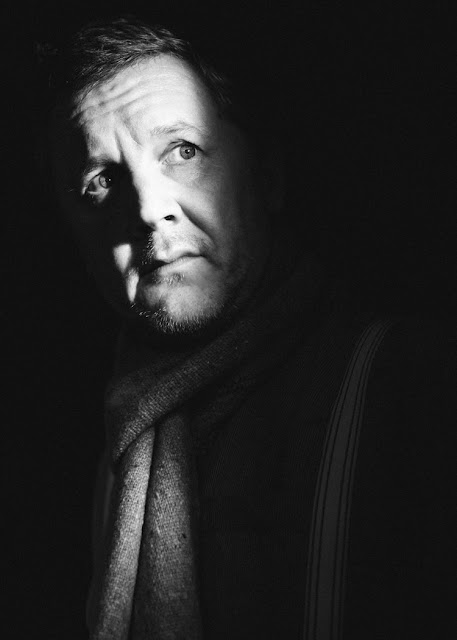 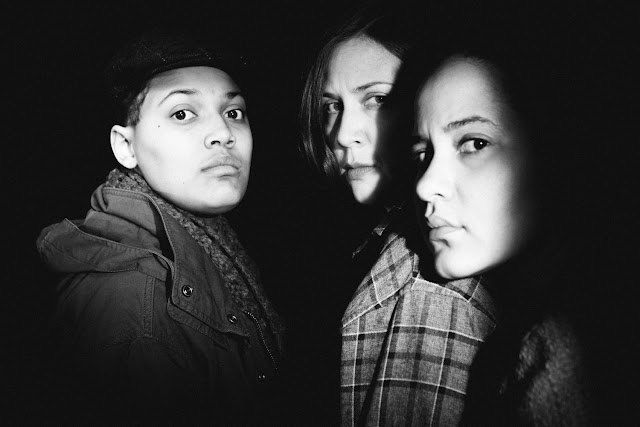 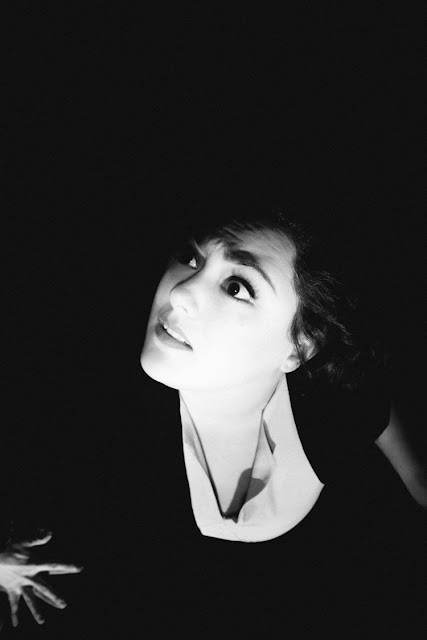 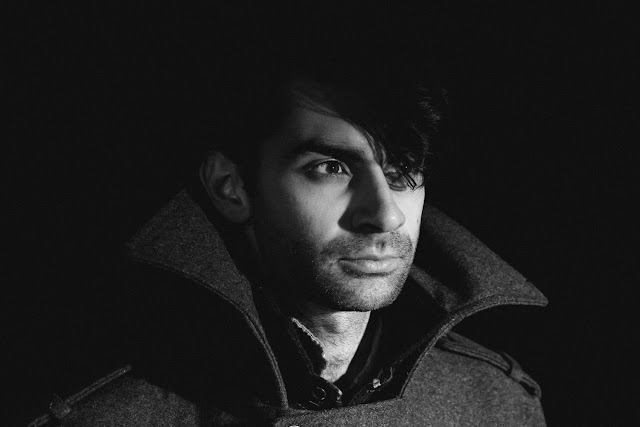 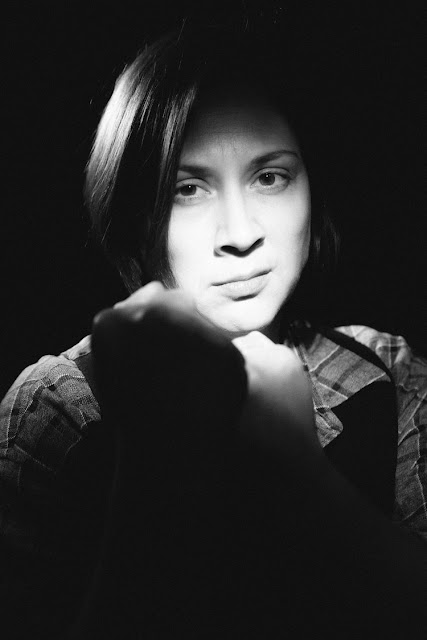 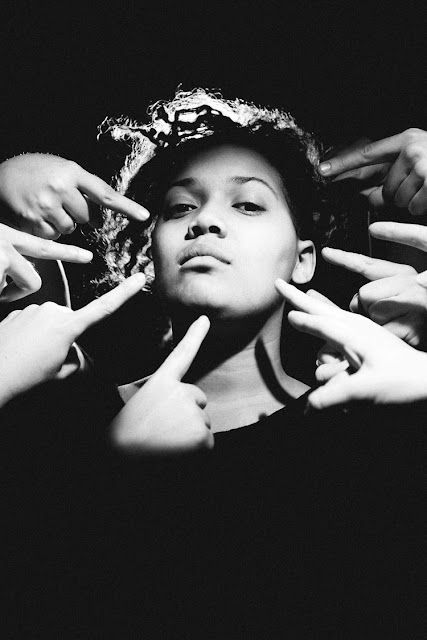 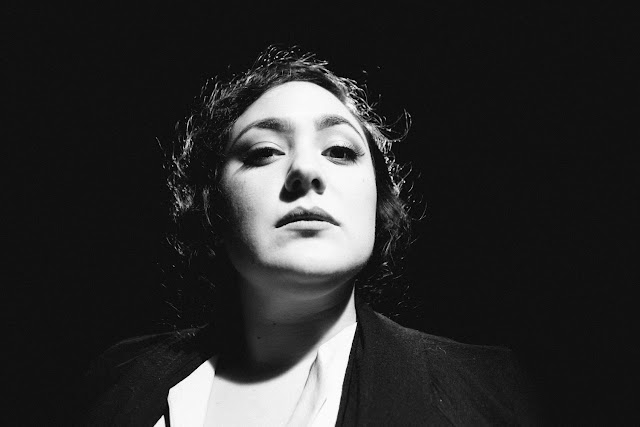